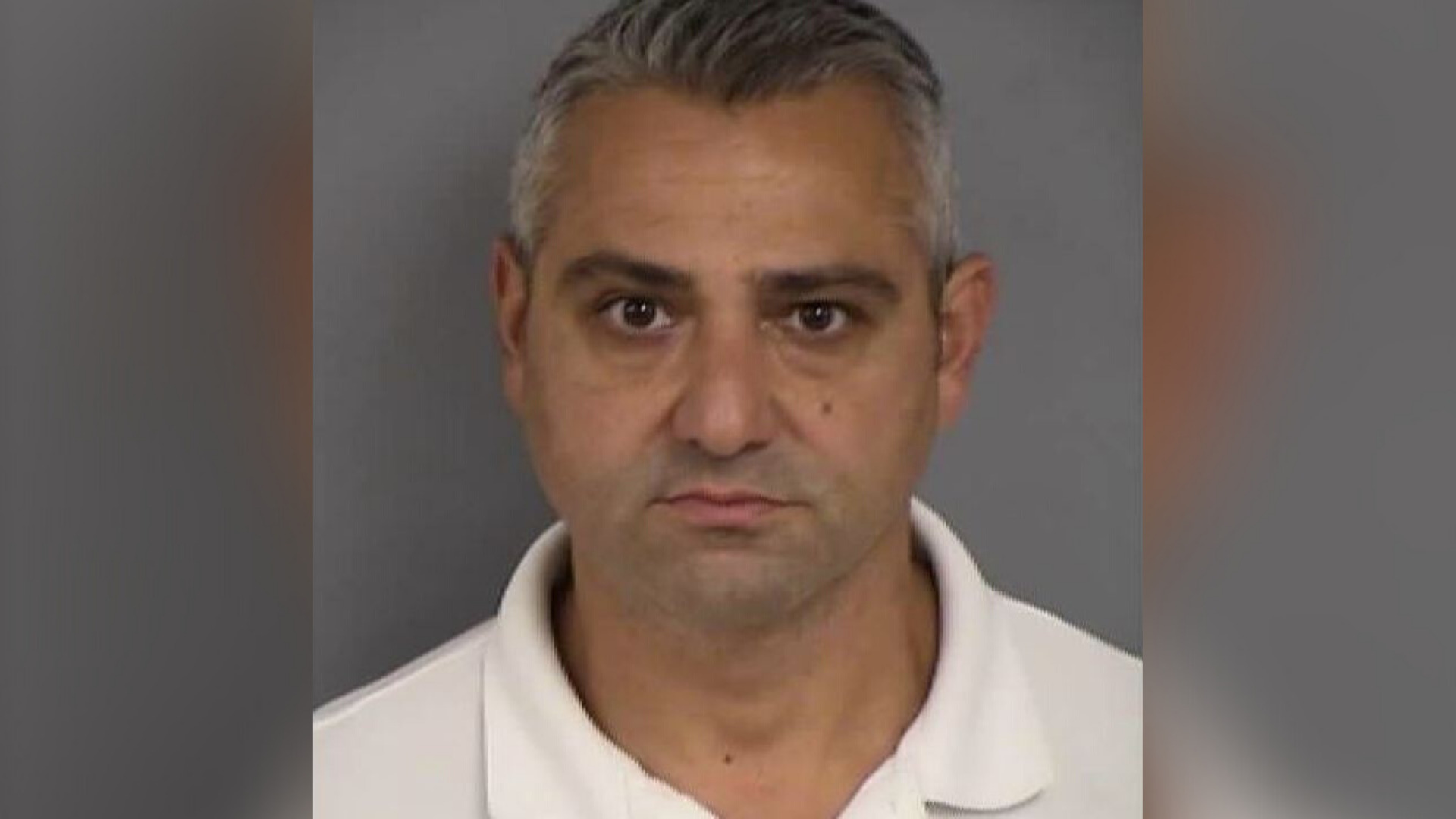 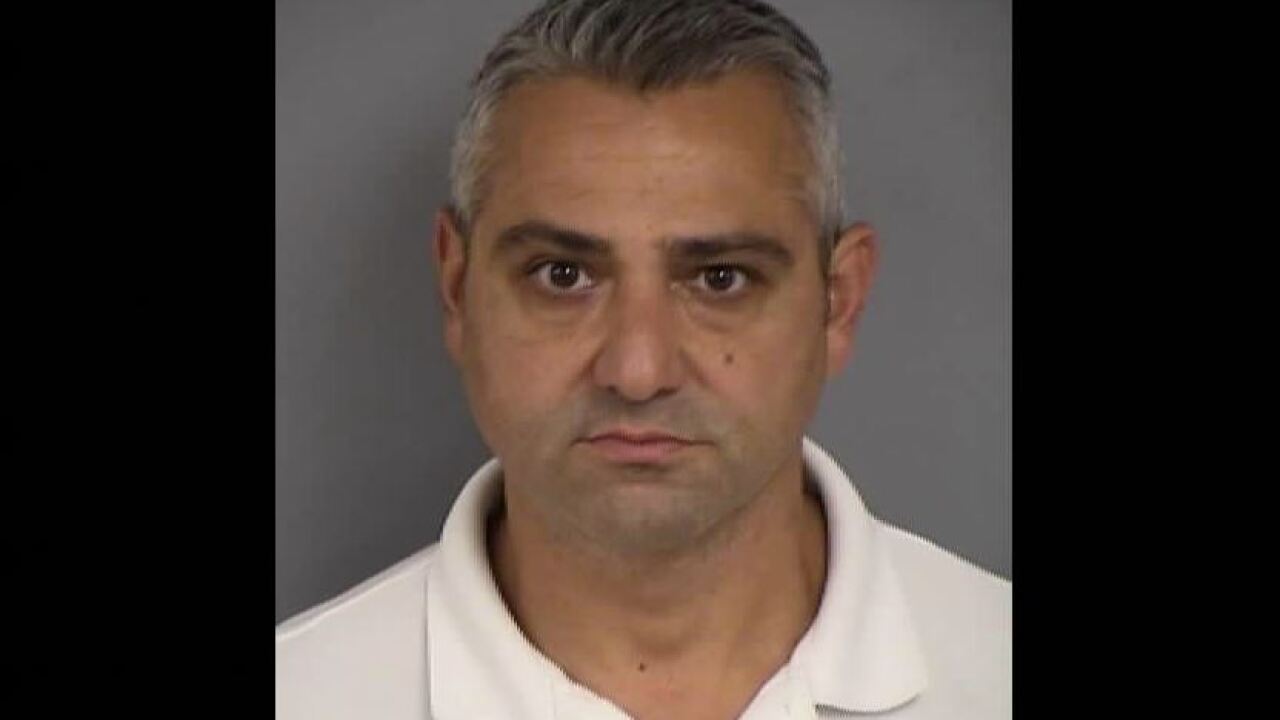 UPDATE Oct. 7: We are now getting new details about the local physical therapist, 46-year-old Michel Rantissi Jr. accused of sexual assault and lewdness.

The victim identified herself as a massage therapist working at his office on Lossee Road.

According to this arrest report, it all began in August of 2019 when the victim says Rantissi "straddled her on the therapy bed and 'dry humped' her" in the gym portion of his office.

She claims he was completely professional and that it was done with consent.

Then on Sept. 5, the victim claimed in the report that she was having leg, hip and back pain, and asked Rantissil to work on her again.

During that massage, the victim says she was on her back when Rantissi performed another technique called trigger point dry needling.

She says that is when he assaulted her and that it lasted about 7 minutes.

She told police "unlike the first time where Rantissi was completely professional, and she felt it was instruction and treatment, she felt this was purely sexual."

On Sept. 9, she told another doctor in the office about it and helped her file a complaint.

In an interview with detectives, Rantissi denied doing anything internal to the victim, but he changed his tune later when he told an FBI agent during a recorded interview that the victim agreed to internal pelvic technique work.

He said he "did it to make her feel better because she is single and he is a giver” in the report.

He said he stopped because she wasn't seeming to get pleasure from it.

The agent also asked if anything Rantissi did internally was taught in school, which he said no.

ORIGINAL STORY
LAS VEGAS (KTNV) -- Police are asking the public for help and are seeking information into a sexual assault investigation.

On Sept. 16, the North Las Vegas Police Department received a report of a sexual assault which took place in a doctor’s office.

Detectives started an investigation where they learned the victim had been sexually assaulted in the office by 46-year-old Dr. Michel Rantissi Jr.

On Oct. 3 Rantissi Jr. was arrested and booked on the charges of sexual assault and open and gross lewdness at the Las Vegas City Jail.

According to its website, Rantissi Jr. works at Advanced Manual Therapy Institute that hax three locations in North Las Vegas, Henderson, and Summerlin, and has been practicing in the area since 2003.

He has been licensed as a physical therapist since May 2003, according to the Nevada Physical Therapy Board.

Rantissi Jr. is out on bail and scheduled to make his first court appearance on Oct. 8 at 8:30 a.m.

With the sexual motivations behind this crime, it leads investigators to believe this person may not be Rantissi’s only victim.

The North Las Vegas Police Department is reaching out to other possible victims, employees or patients, and asking them to come forward as well.

Rantissi Jr. is out on bail and scheduled to make his first court appearance on October 8 at 8:30 a.m.