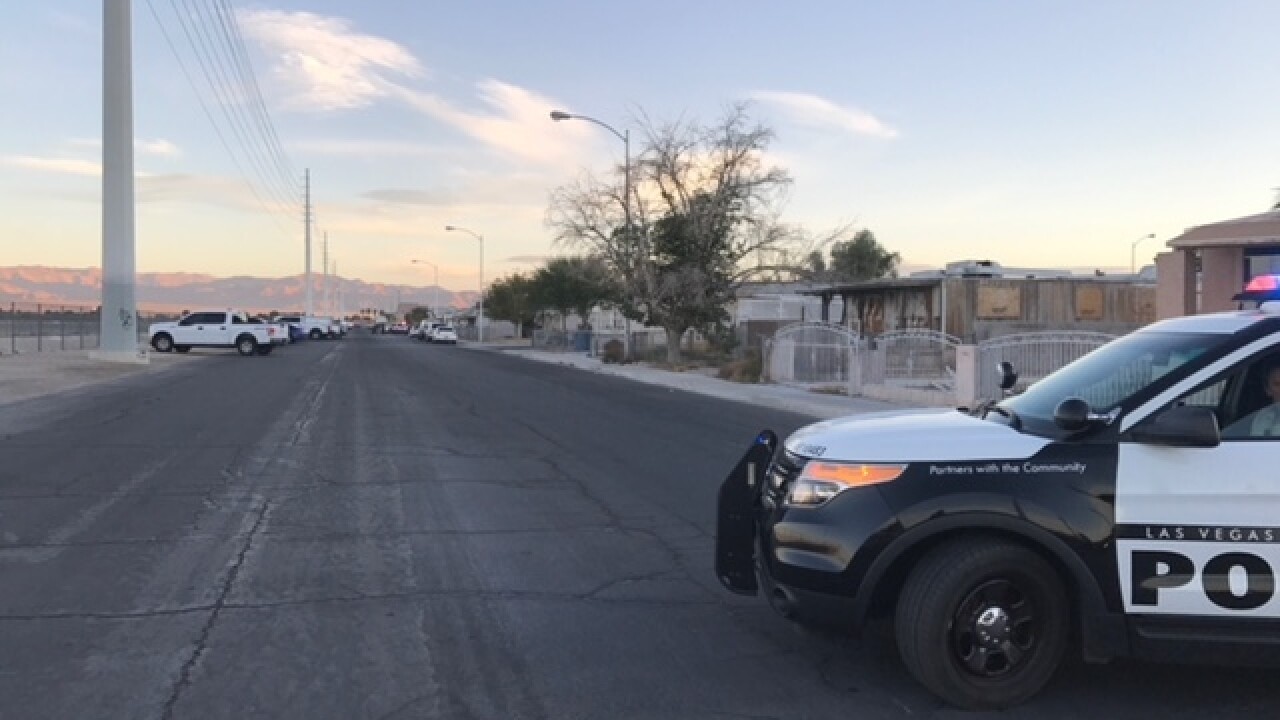 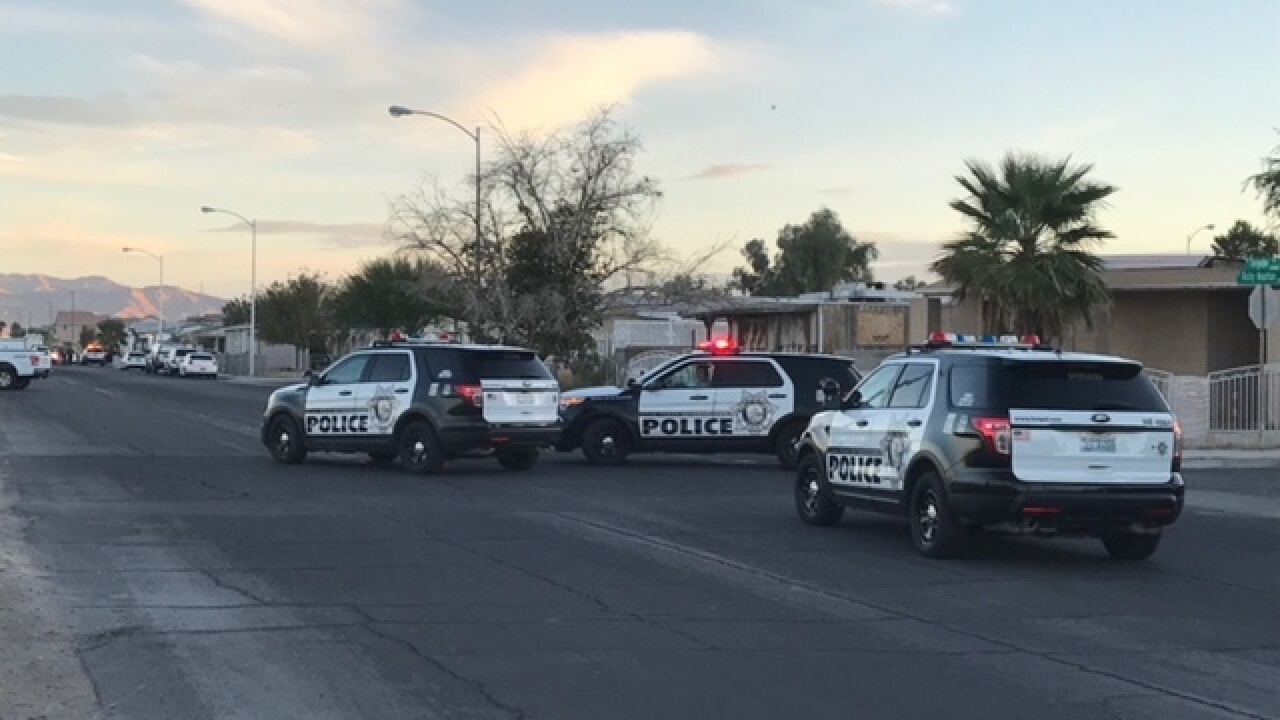 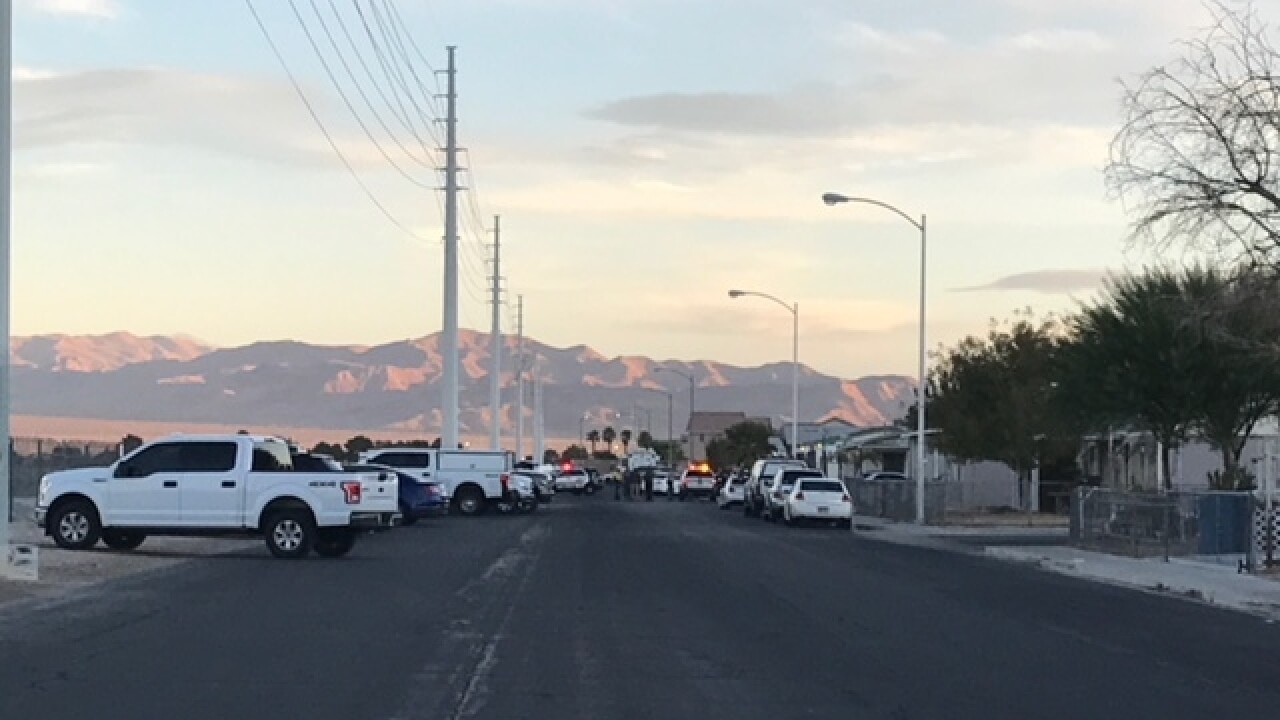 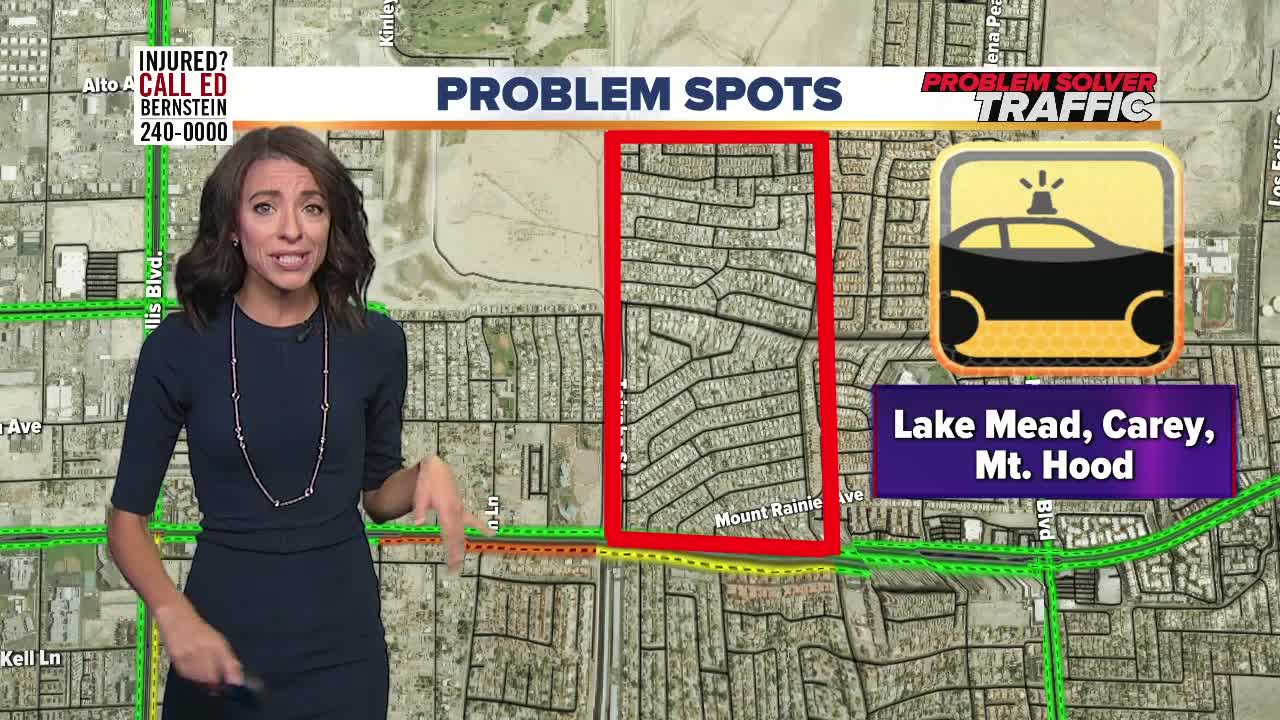 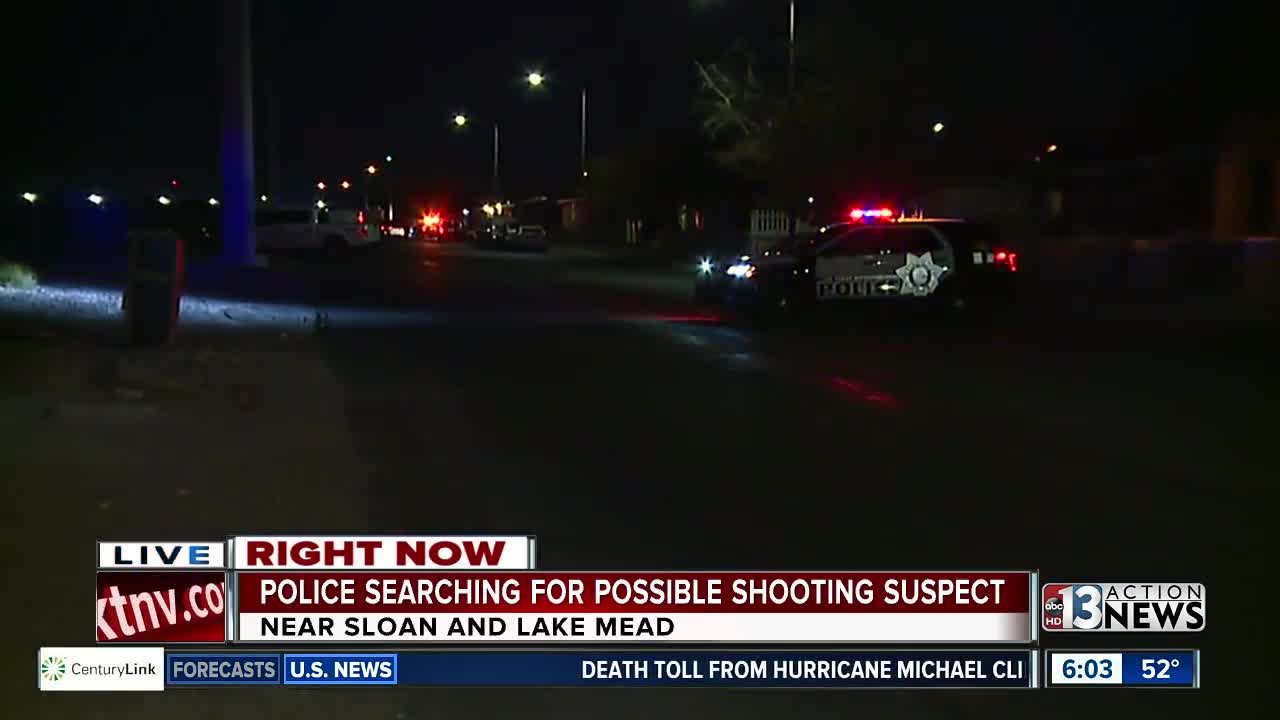 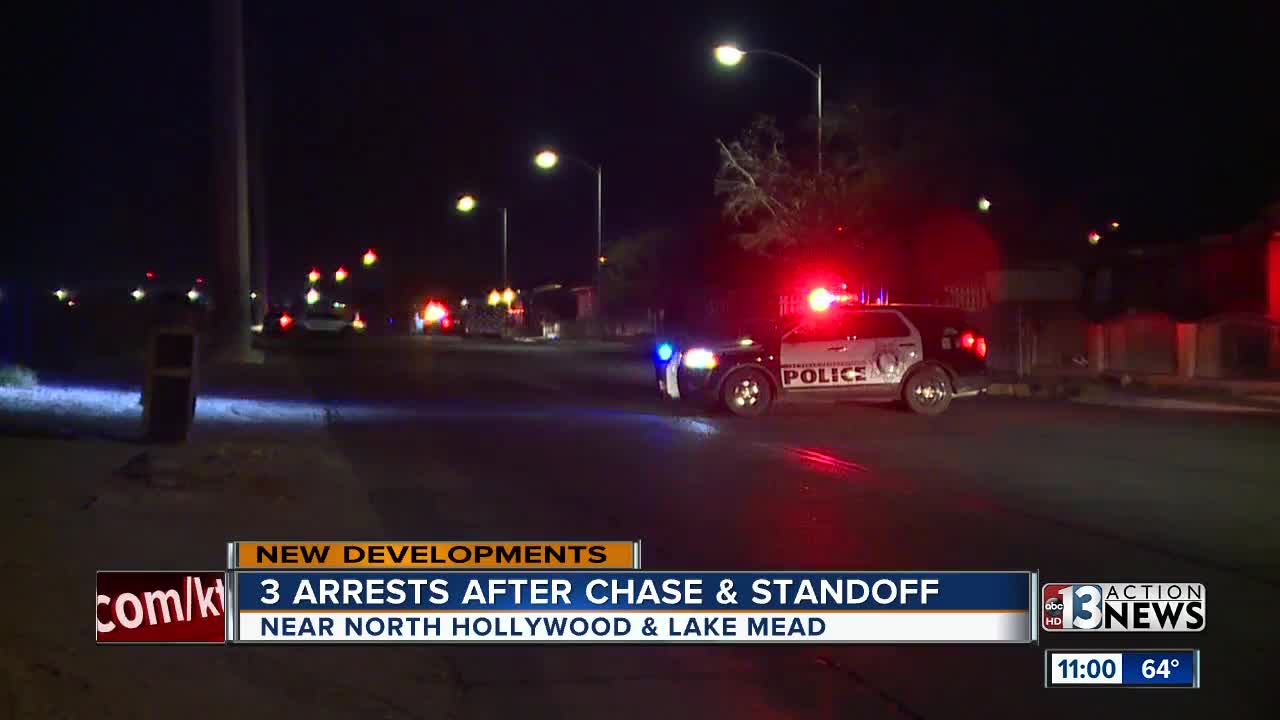 UPDATE AT 7:15 A.M. Police have detained three people, including the person they were chasing. Police say the suspect ran into a house after he led police on a chase across the valley. It's not clear if the suspect knows the other two people who were in the house and are being detained.

UPDATE: Police have 3 people in custody, including the 1 shooting suspect. Standoff ended peacefully. Roads should be opening up soon.

However, they say it is now safe for residents to come out of their homes or return to the area.

Police are searching for a person who may have been involved in a shooting around noon on Tuesday.

BREAKING: @LVMPD and SWAT teams are searching for a suspect they believe was involved in a Tuesday shooting. Near N. Hollywood and Lake Mead at Carey and Toiyabe. pic.twitter.com/l71MwZrcXq

Police say they attempted to stop a vehicle connected with the shooting and the driver took off.

The police gave chase. During the chase, a limo was struck near Spring Mountain Road and Mel Torme Way. Ultimately, the suspect stopped on Bluehill Avenue near Sloan and East Lake Mead Boulevard and ran away.

Police have set up a perimeter and SWAT has been called in. They are currently searching near Toiyabe Street and Rocky Mountain Avenue. They are asking everyone in the area to stay in their homes. Residents were also given option to evacuate to a nearby elementary school.

UPDATE: We are hearing flash bangs on scene. This is a tactic used by SWAT to try to get the suspect to come out.

Two people were observed being placed into custody between 6:30 and 7 a.m. However, police have not confirmed who has been detained.