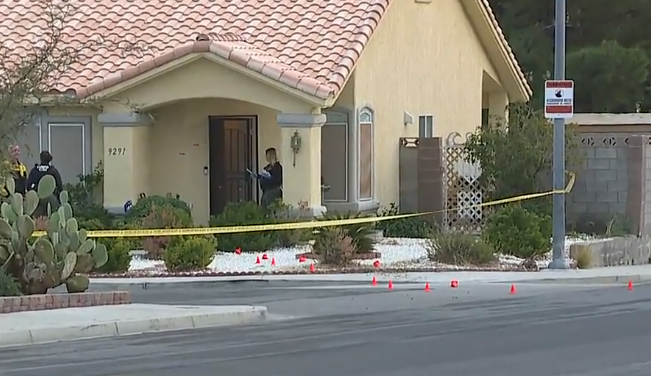 Las Vegas police are investigating a shooting that occurred during a reported home invasion in the west part of town. 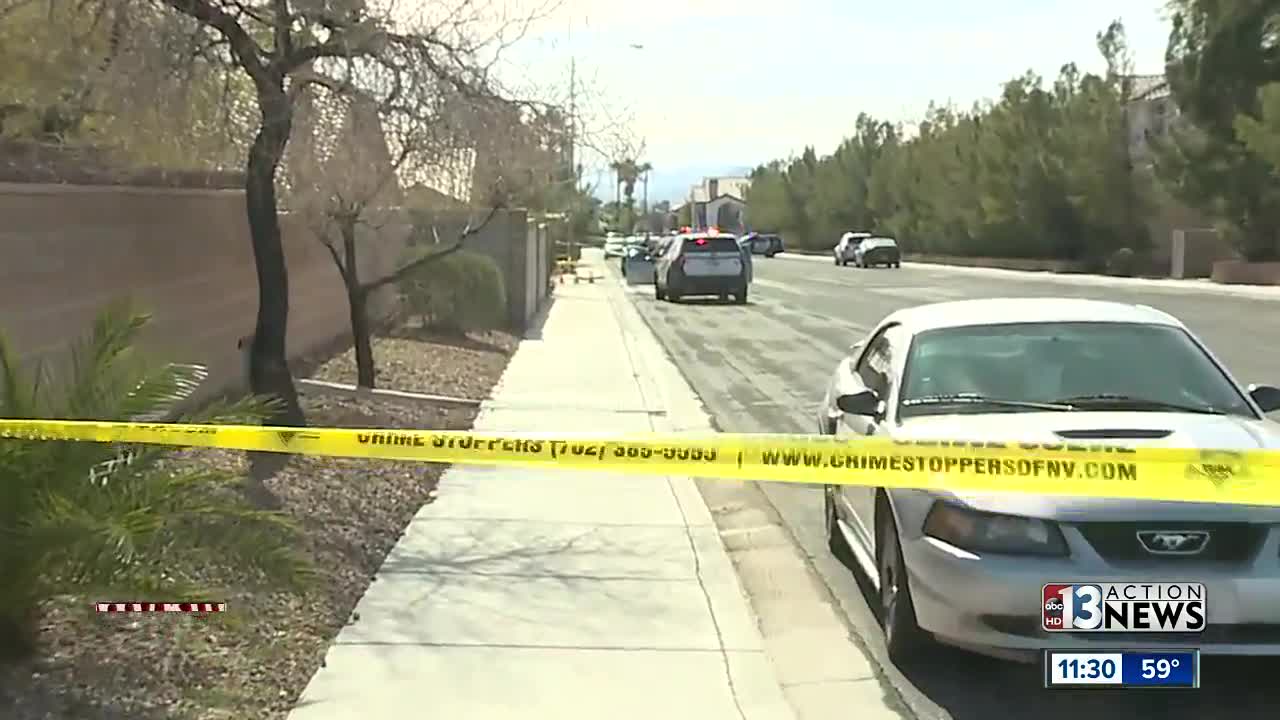 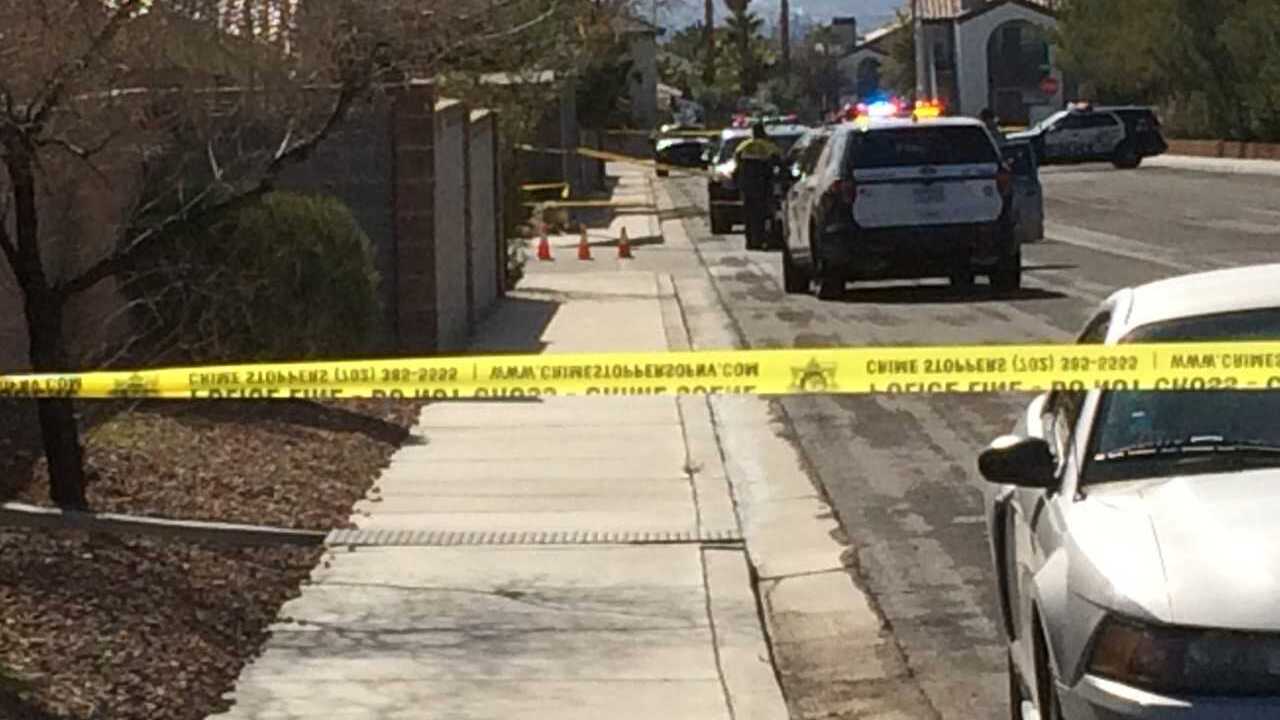 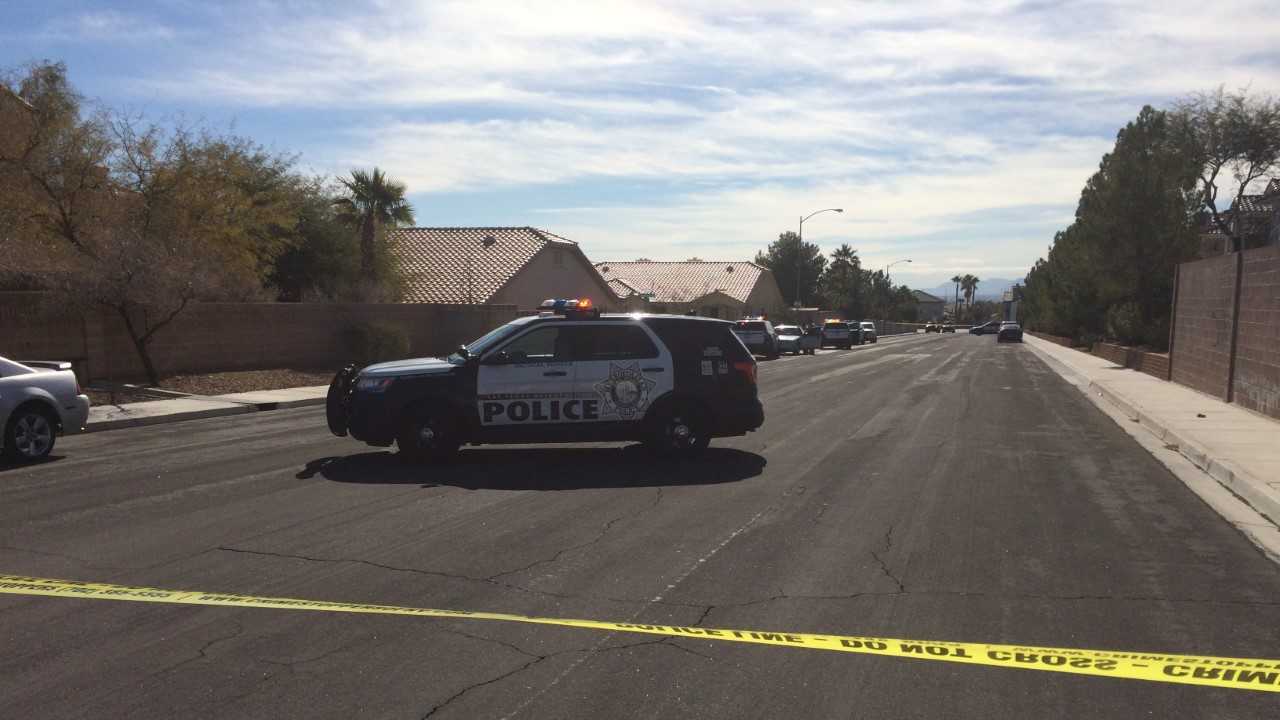 LAS VEGAS (KTNV) — Las Vegas police are investigating a shooting that occurred during a reported home invasion in the west part of town Friday.

Officers responded to a residence in the 9200 block of Star Cross Lane, near Spring Mountain and Fort Apache Roads, at around 10 a.m.

Police said two suspected thieves were shot as they attempted to break-in a home at that location with the homeowner also injured the incident.

The burglars were dropped off at Southern Hills Hospital and later taken to the University Medical Center with gunshot wounds, according to reports.

Also, the homeowner informed police that he was shot in the leg by the men as he shot back at the subjects. This person was then taken to UMC as well.

The situation remains under investigation, according to police, with no further immediate details given by authorities.

#HAPPENINGNOW: @LVMPD Police are still on scene where a homeowner opened fire and sent 2 suspects to the hospital. Join us tonight at 5 and 6 on @KTNV to hear more. pic.twitter.com/eQEMGDdP97