Police investigating fatal shooting that happened in front of church near Eastern, Bonanza 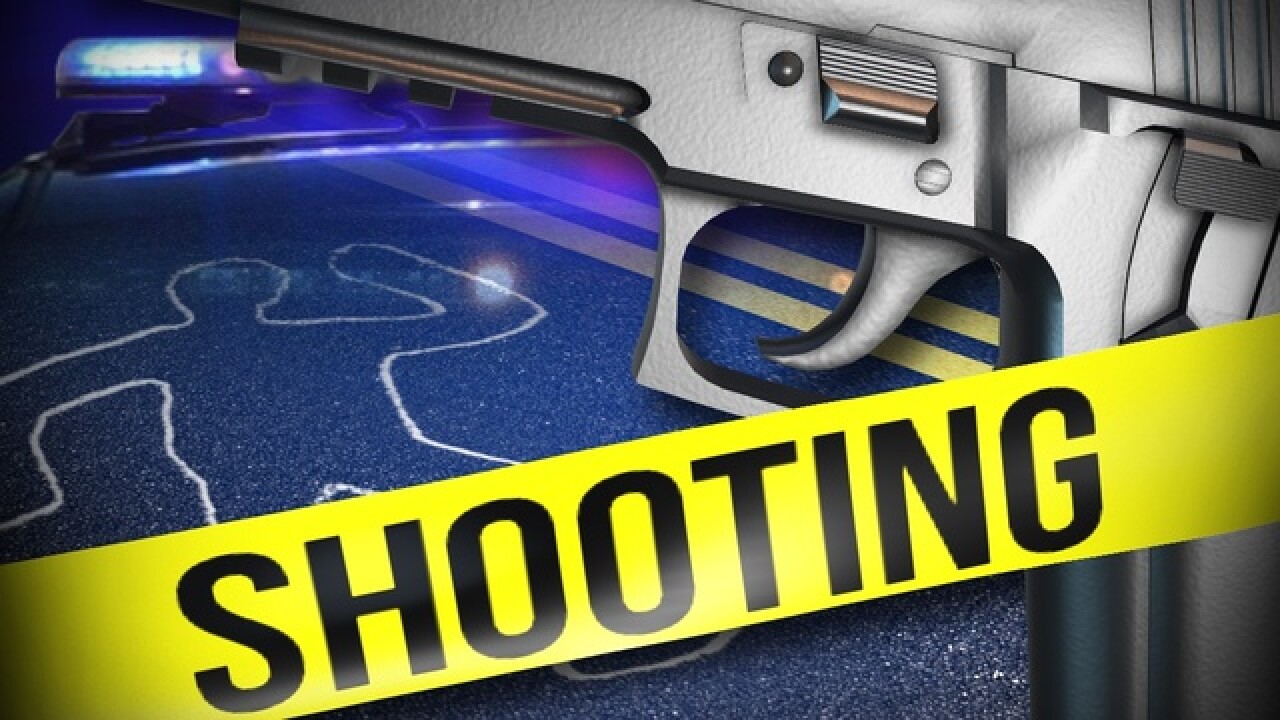 UPDATE, 8::47 p.m.: A man is gunned early Monday morning right in front of a church at Cedar and Eastern. The shooter is still on the loose.

Church members would talk on camera with us. Some church members said their pastor instructed them not to speak with us. We knocked on the pastor’s door. So far, he has not responded to us.

A mom who lives nearby said, normally, this is a quiet street. Now, she worries about her kids’ safety. “I got teenagers and I got kids, especially when they go to school  in the morning,” said Sandra Cardenas. “I don’t feel like they’re safe on the street. It’s a really big concern.”

Members were scheduled to meet at the church Monday night, but as members drove up, a man from across the street would dart over to tell people to go to another location.

ORIGINAL STORY: Las Vegas police are reporting a man has been fatally shot on the 400 block of Eastern Avenue, near Bonanza Road.

The man was discovered around 5:36 a.m. and transported to University Medical Center where he was pronounced dead.

There are no suspects in custody at this time.