NEWS: A fight lead to one man stabbed to death and another man on the run Sunday evening. 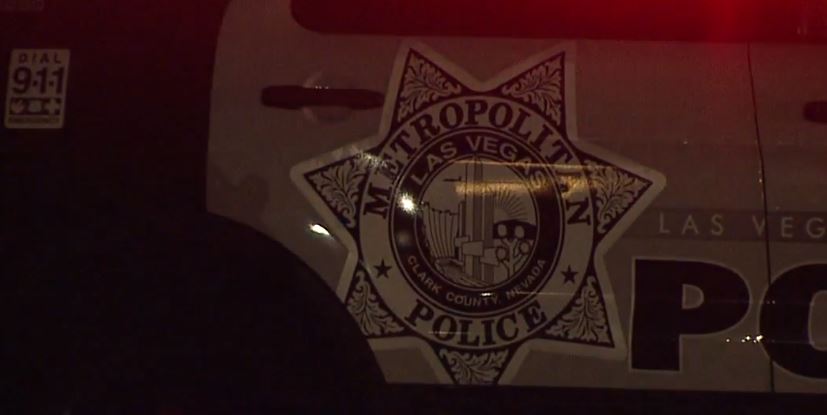 LAS VEGAS (KTNV) — UPDATE OCT. 30: The Clark County Coroner's office identified the man killed as 23-year-old Armando Gamboa. He died of a stab wound to the chest with his death ruled as a homicide.

ORIGINAL STORY
A man was stabbed to death in the Indian Hills apartment complex near Sahara Avenue and Arville Street Sunday evening, according to the Las Vegas Metropolitan Police Department.

Police said a fight broke out when the victim, who was visiting a family member, yelled at a man driving through the complex in a blue car near children.

They said the driver got out of the car and, during the fight, stabbed the man and then left in his car.

Police said the victim died before they arrived on scene.

Metro Homicide Lt. Ray Spencer said that as they investigate this incident serves as a lesson to allow cooler heads to prevail before fights get out of hand.

"Don't put yourself in a position where you're going to be in an altercation with someone driving by," Spencer said, "nothing good comes out of it. We're out here on a very tragic incident as a result of it."

Police didn't release a description of the man driving the blue car.

They asked anyone with information to call the homicide division or leave an anonymous top with Crime Stoppers at (702)385-5555.