Motorcylist was driving at a high-rate of speed 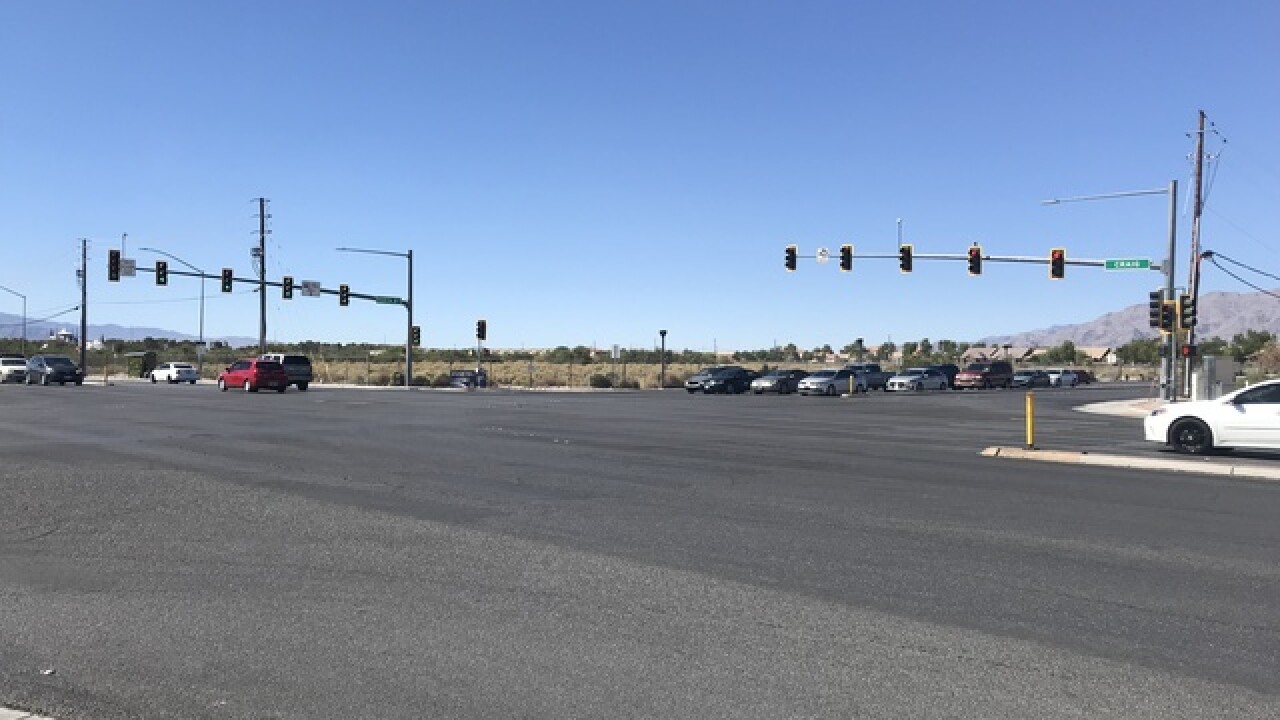 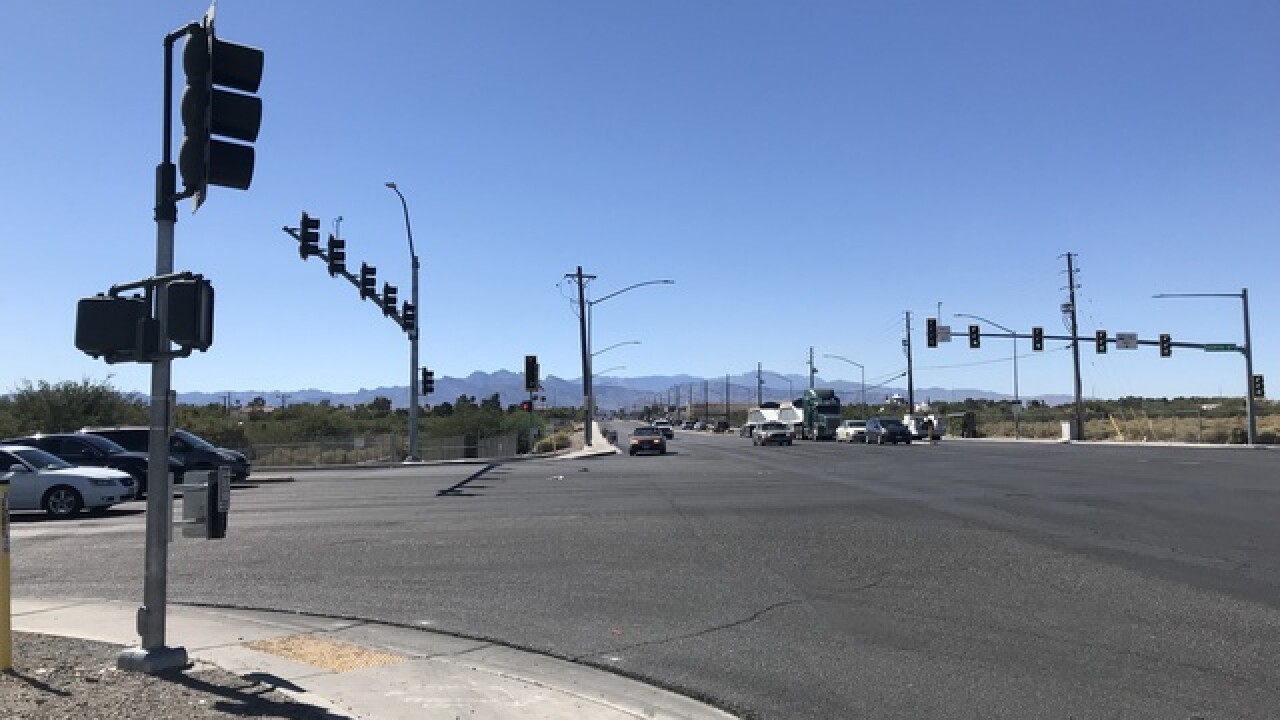 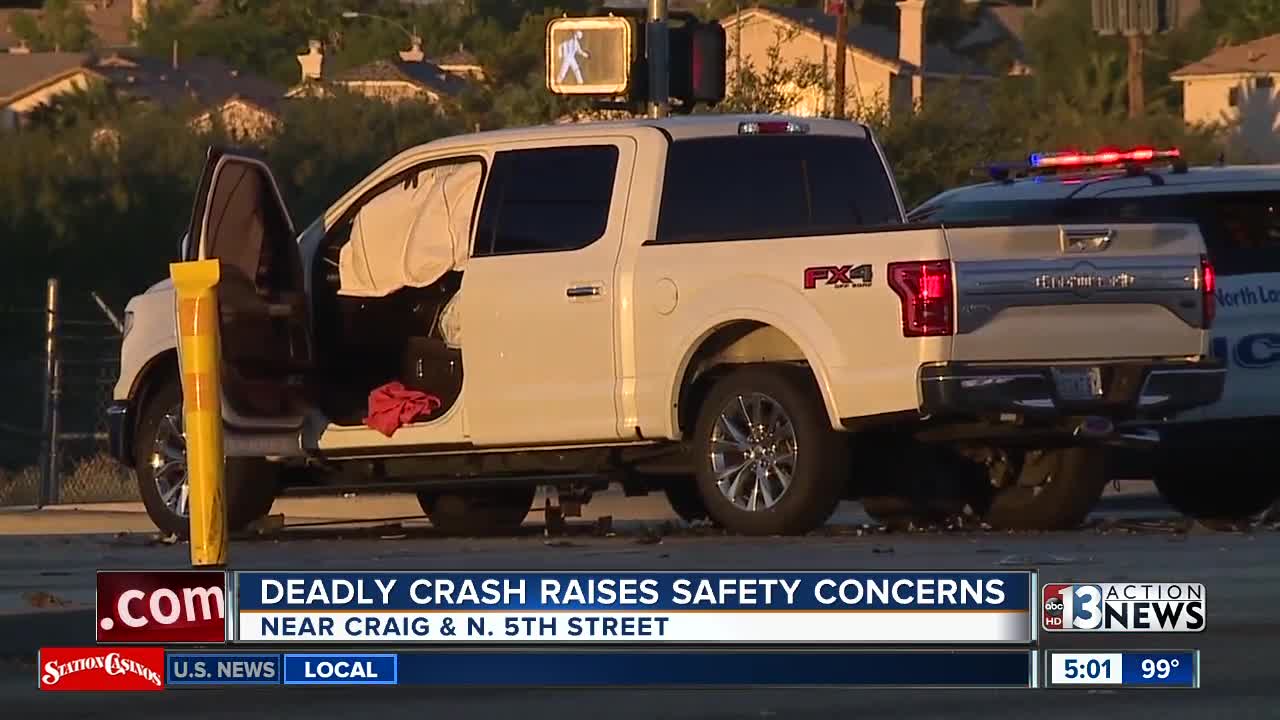 Police are investigating a fatal crash involving a motorcycle in North Las Vegas.

At the same time, the motorcycle, moving at a high rate of speed, was heading east and crashed into the truck.

First responders found the 26-year-old male motorcyclist in the road when they arrived. He was pronounced dead at the scene.

13 Action News spoke with Erin Breen of UNLV’s Vulnerable Road Users Project, who says
speed is more often than not a deadly factor when it comes to crashes.

“If you can’t judge how fast a car is coming at you, you can’t go,” says Breen. “The faster you go the narrower your field of vision.”

North Las Vegas Police are looking for more witnesses and details about this crash.

If you were in the area Wednesday morning, you are asked to give police a call.