A devastated community is hoping their prayers will pull two siblings through after they were hit by a car while leaving school. 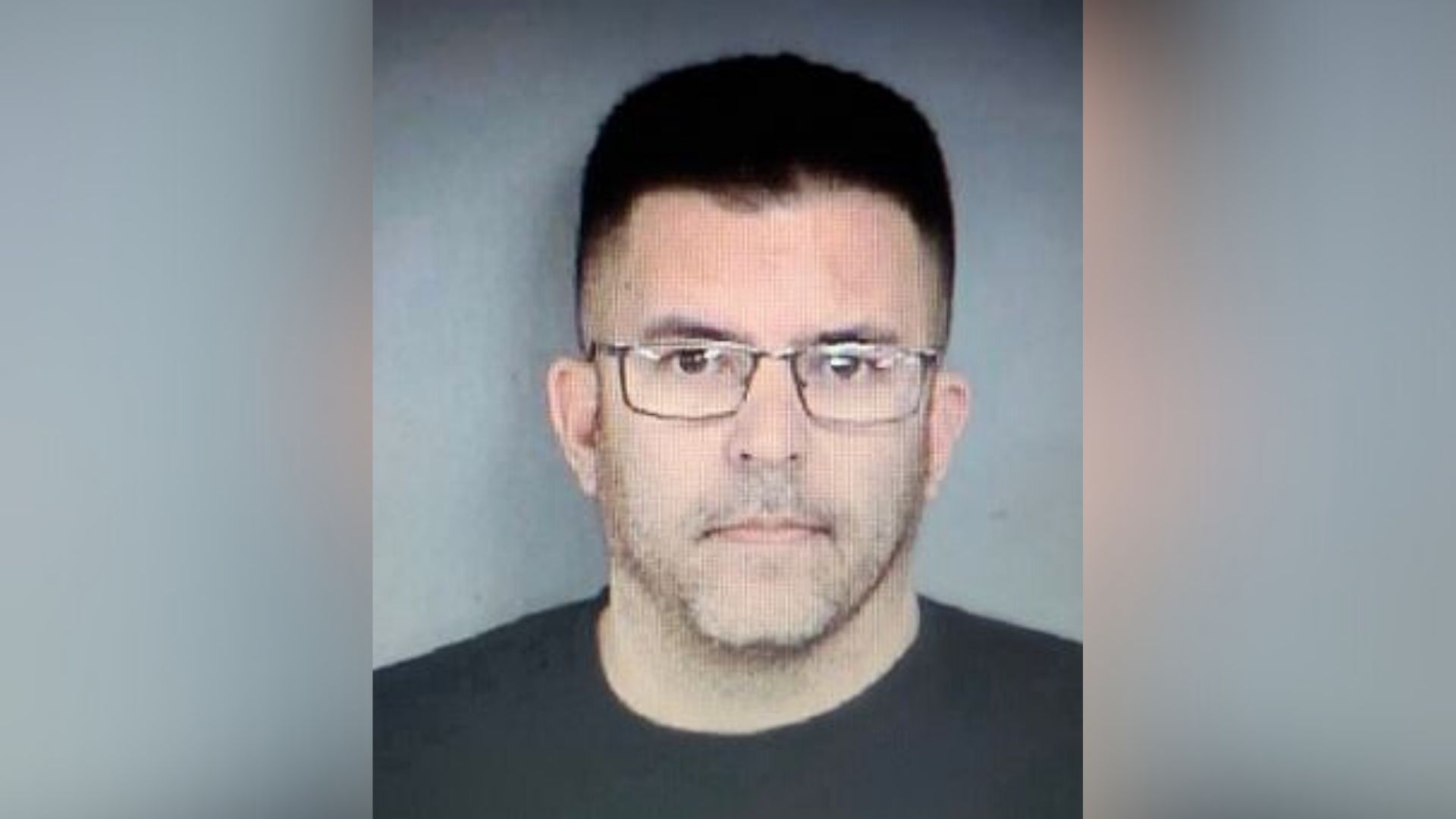 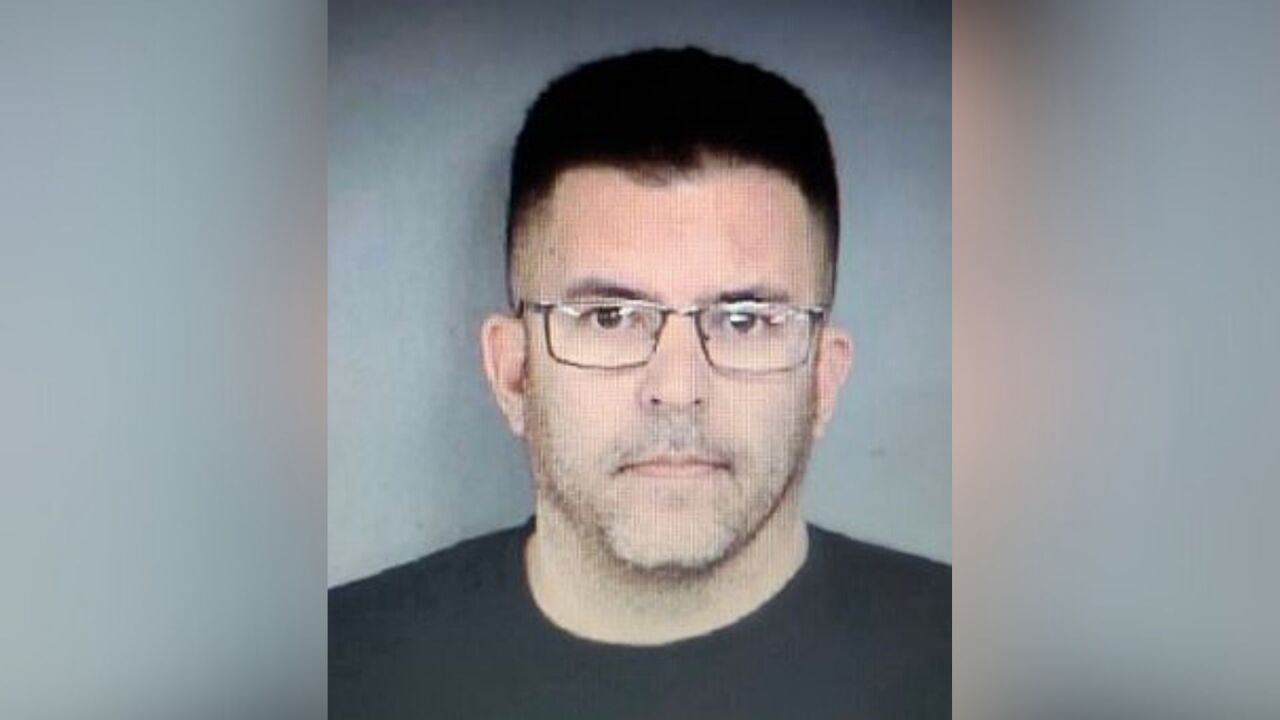 UPDATE FEB. 21: The Clark County coroner has identified the 12-year-old boy hit by a driver in North Las Vegas as Alexander Bush from North Las Vegas. His cause of death was blunt force injuries.

UPDATE FEB. 16: North Las Vegas police say one of the victims, a 12-year-old boy, passed away this afternoon while in the hospital with his family by his side.

Mark Kline was initially booked on the charges of fail to maintain lane, fail to give full time and attention to driving, two charges of fail to use due care around pedestrians. Since the death of one of the victims, the North Las Vegas Police Department has added the charge of vehicular manslaughter.

This is the first fatal crash in North Las Vegas for 2020.

UPDATE FEB. 15: A devastated community is hoping their prayers will pull two siblings through after they were hit by a car while leaving school Friday afternoon.

A vigil was held for the siblings who are still fighting for their lives in the hospital.

“I know they’re going to pull through,” she says.

Police said a 9-year-old girl and 12-year-old boy were struck by a truck at that location, after initially saying the siblings were ages 13 and 14.

The two were transported in critical condition to the University Medical Center with the driver of the vehicle arrested, as investigators believe distracted driving played a significant role in the cause of the collision.

Police got the call about the crash at about 3:30 p.m.

A group of students were then crossing Lone Mountain Road in a crosswalk when the Ram failed to yield to the group and struck the two victims, according to police.

Kline was booked into the Las Vegas City Jail and is facing the following charges: failing to maintain lane, failing to give full time and attention to driving, and two charges of failing to use due care around pedestrians.

Authorities urged anyone with further information on Friday's incident to contact Crime Stoppers at 702-385-5555.