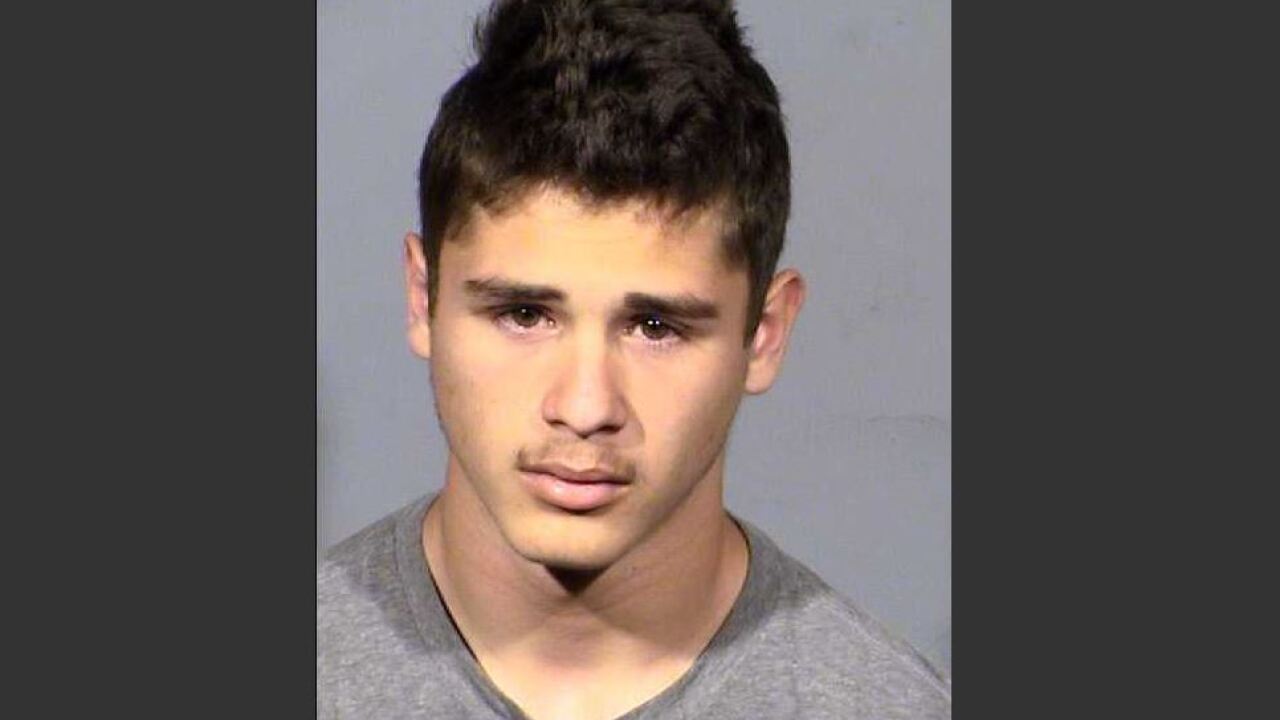 LAS VEGAS (KTNV) — A 16-year-old student at Del Sol Academy arrested last week for having a gun on school property is suspected of killing an unarmed security guard earlier in the week, according to police.

On April 22, officers found Addison laying on the ground of a parking lot suffering from a gunshot wound near Russell Road and Mountain Vista Street.

Addison was transported to the hospital where he was pronounced dead.

A few days later, on April 25, Okelberry was arrested and booked into Juvenile Detention Center for having a 9mm handgun on school property.