23 year old Lauren Prescia will have to pay $50,000 to bail out of jail. This after she killed her 1 year old child in a deadly DUI crash. 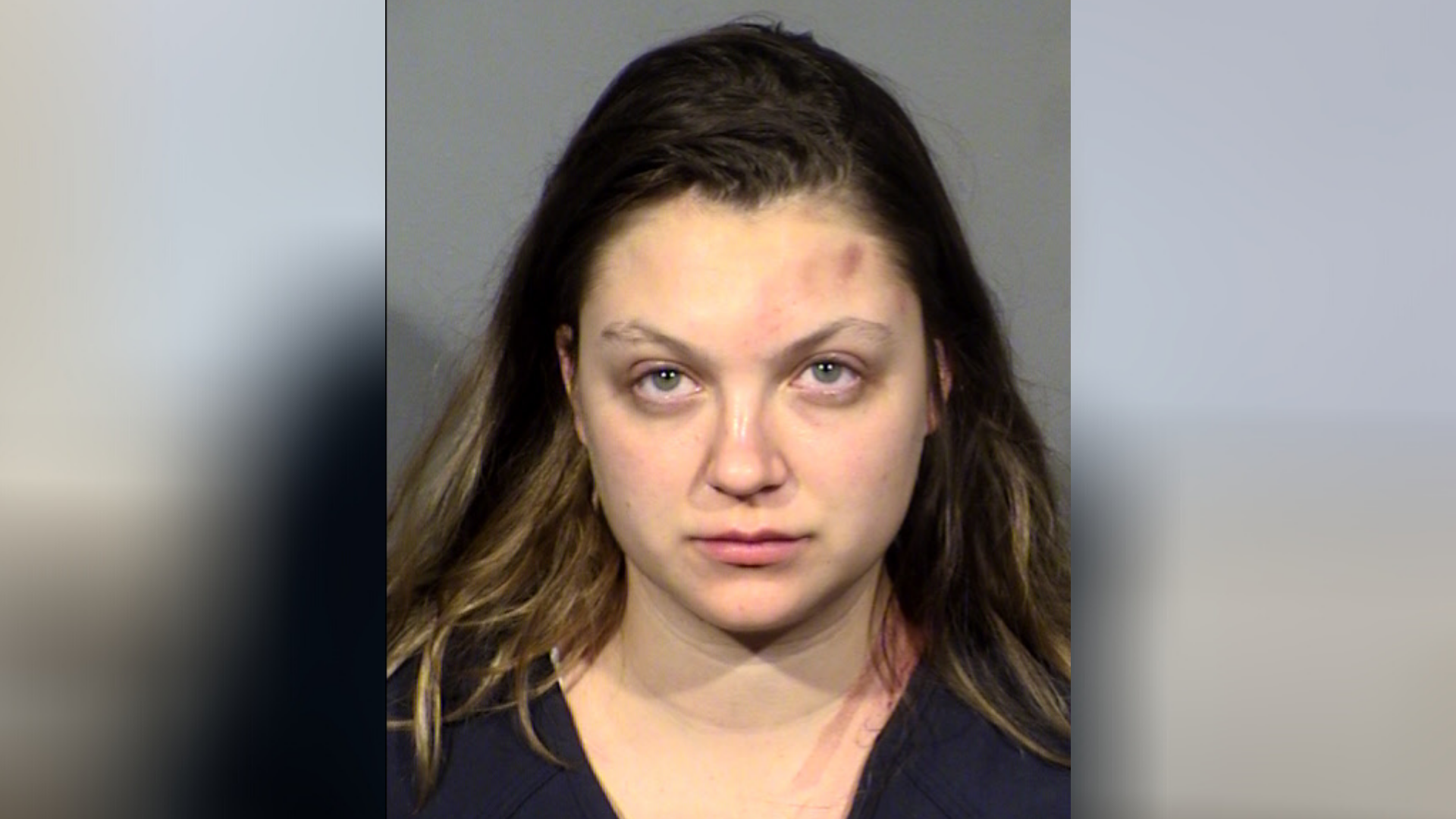 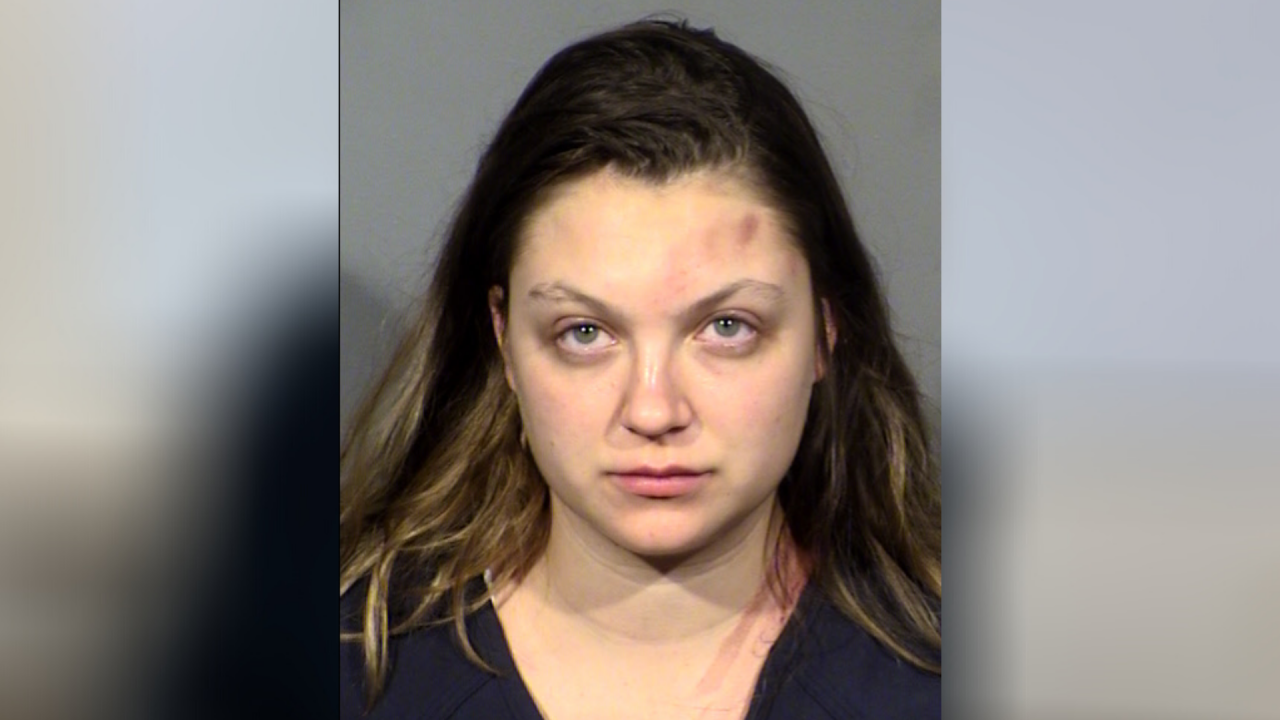 Prescia told the judge that she lives with her mom and is a Las Vegas native. She was given a public defender, who said she had no prior criminal history. pic.twitter.com/b4qNYS6ea5

UPDATE JULY 14, 5 A.M.: Lauren Prescia, the woman police say was driving during a deadly suspected DUI crash that killed her 1-year-old son, is expected to appear in court at 7:30 a.m.

RELATED: Father speaks out after son was killed in car crash

She faces charges of driving under the influence of alcohol resulting in death, felony reckless driving, and abuse, neglect or endangerment of a child.

A memorial in place where 1-year-old Royce Jones was killed in a violent crash on Lake Mead/Rampart. His mother, 23-year-old Lauren Prescia, is expected in court this morning after police say she was driving 121 mph & failed her sobriety test. @KTNV pic.twitter.com/O0MQ7xq33Y

13 Action News spoke with the boy's father, Cameron Jones. He says he was on the phone with Prescia just before the crash and asked her to slow down. Watch the interview here.

UPDATE JULY 13, 3:50 P.M.: Las Vegas Metropolitan Police Department has identified Lauren Prescia as the driver of the Hyundai Sonata involved in the crash on July 12.

The victim in the crash has been identified as Prescia's 1-year-old son, Royce.

Police say Prescia failed a field sobriety test at the scene of the crash.

Police say she was traveling at 121 mph, well above the posted speed limit.

Her charges include driving under the influence of alcohol resulting in death, felony reckless driving, and abuse, neglect or endangerment of a child.

According to authorities, a Hyundai Sonata carrying a 23-year-old woman and a 1-year-old boy (originally believed to be around 2 years old by police) was speeding on North Rampart near West Lake Mead boulevards shortly after 7 p.m.

A Nissan Sentra was making a turn from Lake Mead to Rampart when the Hyundai hit the Nissan, police say.

Police say the crash into the sign severed the right half of the vehicle.

The boy in the Hyundai was pronounced dead at the scene.

The two other people involved in the crash - the drivers of the two cars - suffered minor injuries, police say.

I don’t even know what to say. A one year old is dead because of a suspected speeding and impaired driver. Fatalities like this will always haunt me. This crash was 100% preventable with just a little accountability, responsibility, and respect for life. @DriveSafeNV pic.twitter.com/qAsVN3kj7a

Impairment and excessive speed are suspected to have contributed to the cause of the crash, police say.

This death marks the 50th traffic-related death in the Las Vegas Metropolitan Police Department jurisdiction for 2020.

This crash remains under investigation.

The area near the crash: