After months of violent incidents on the Las Vegas Strip and downtown The Plaza hotel-casino is turning to artificial intelligence. 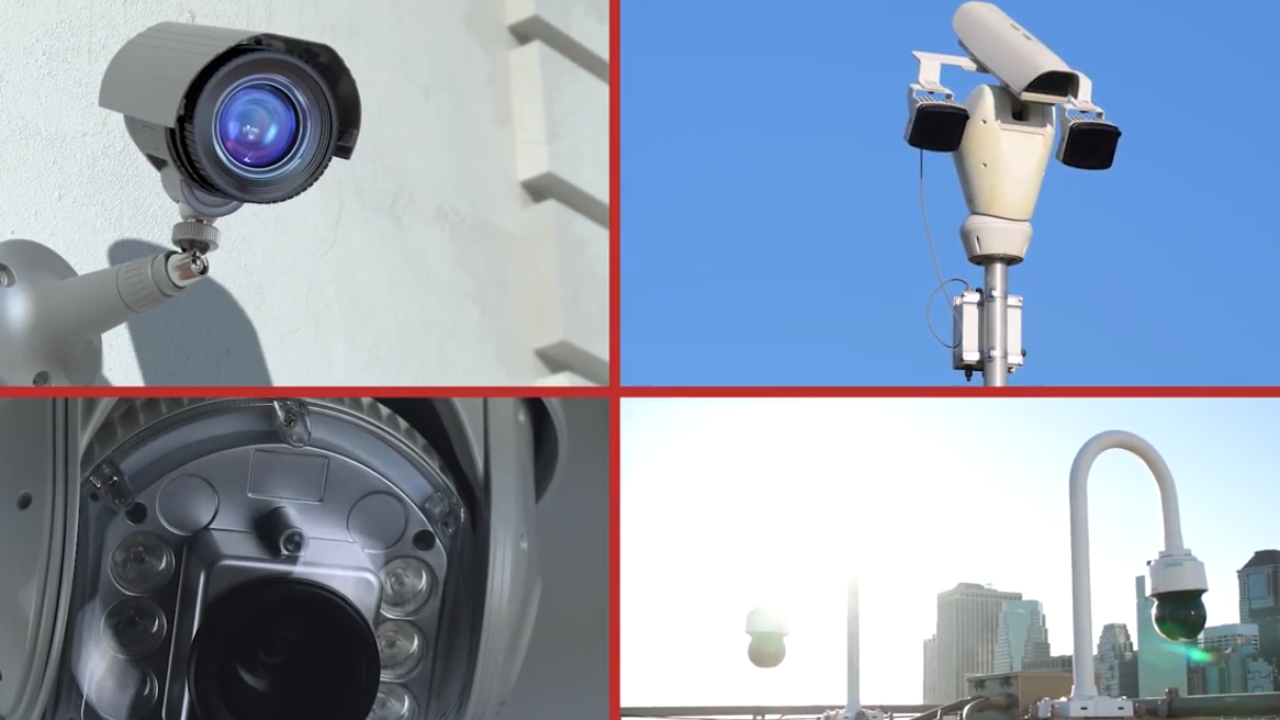 LAS VEGAS (KTNV) — After months of violent incidents on the Las Vegas Strip and downtown The Plaza hotel-casino is turning to artificial intelligence.

Property representatives say they are trying to keep guests and workers safe, especially for the holidays.

The partnership is with The Plaza and Patriot One Technologies.

"The scan detects firearms, explosives, and given today's pandemic, it also detects thermal for temperature readings as well as face coverings and masks,” said Jay Franken, general manager at The Plaza.

The PATSCAN platform is driven by artificial intelligence - a network of hidden sensors that can detect concealed weapons or threatening objects on the body or in a bag.

It can also detect these objects from afar.

The system is currently in place at the stadium for the Cincinnati Reds and it features similarities to Las Vegas Metropolitan Police Department’s ShotSpotter.

And it's expected to be operational in 30 days.