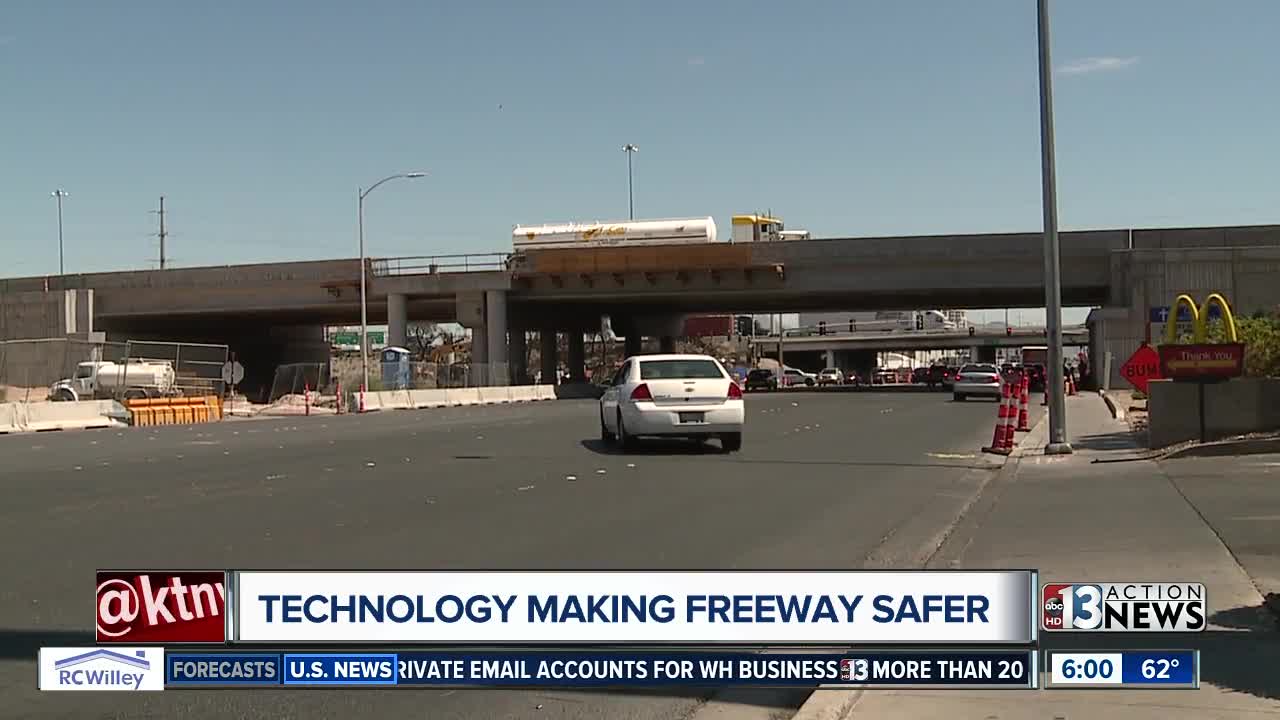 Nevada transportation leaders are expanding the use of an artificial intelligence program they say is helping reduce the number of crashes on a stretch of Interstate 15. 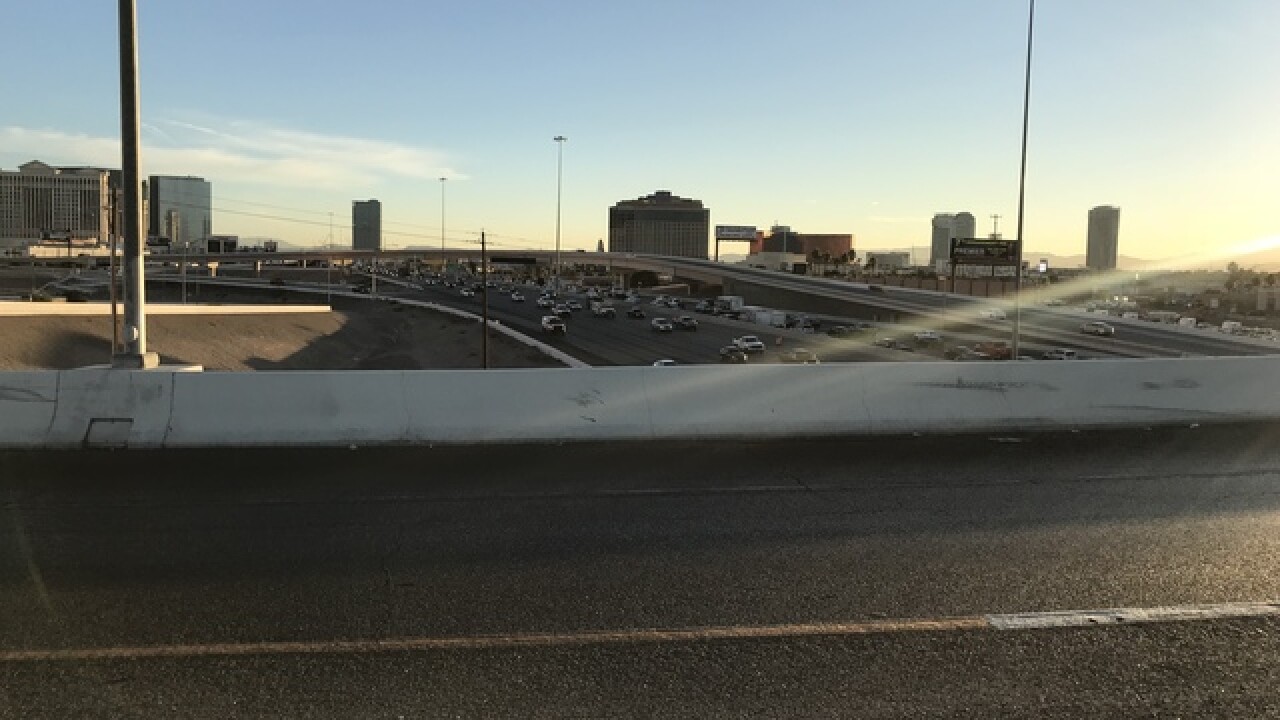 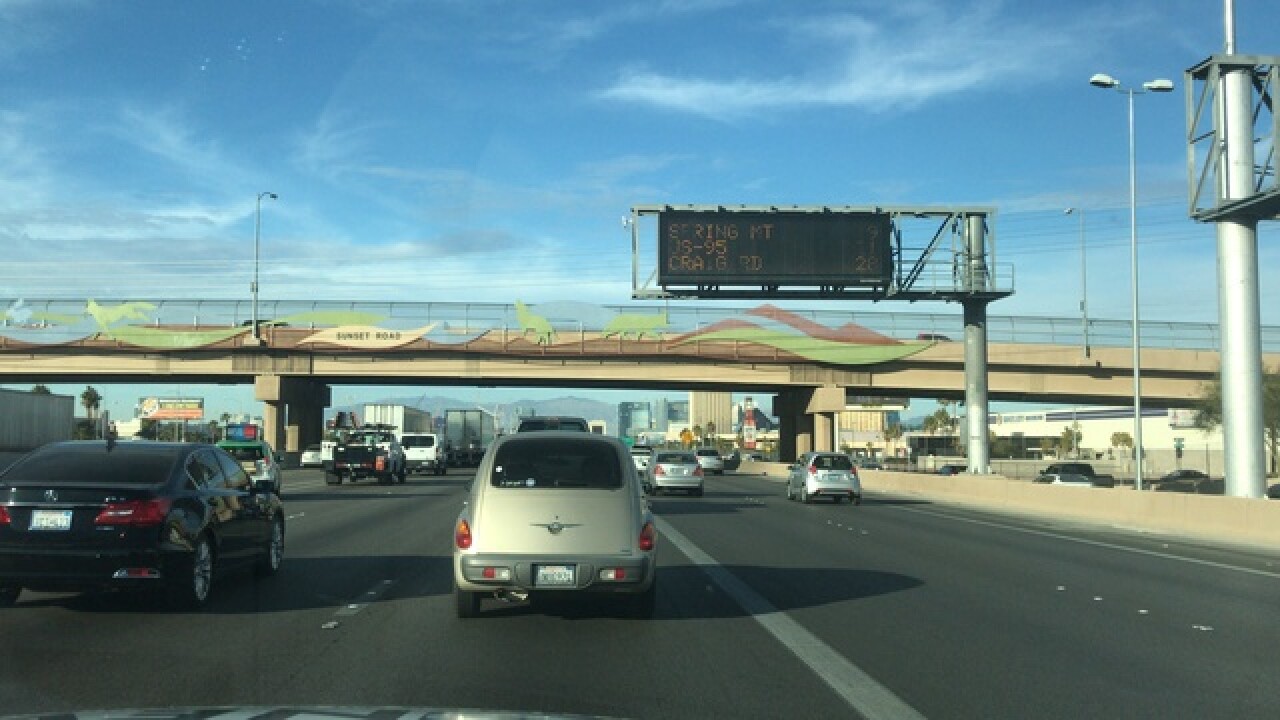 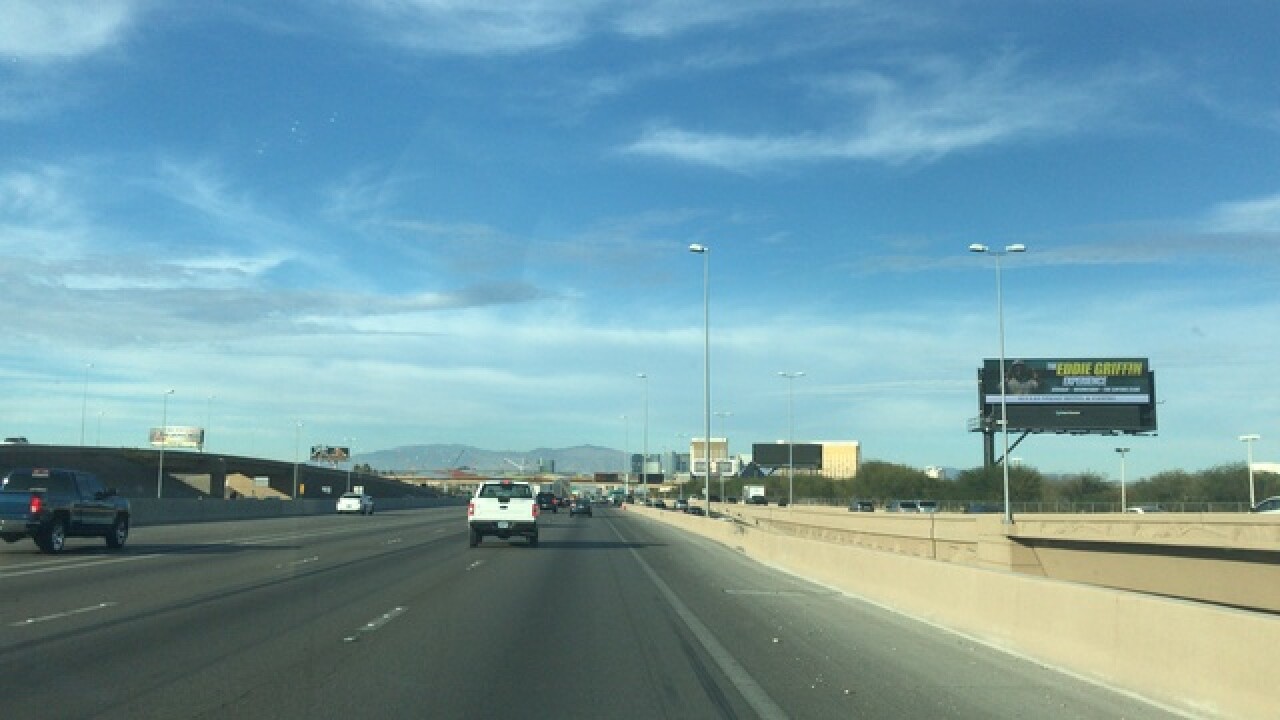 Nevada transportation leaders are expanding the use of an artificial intelligence program they say is helping reduce the number of crashes on a stretch of Interstate 15.

"We can identify and be prepared for where the next accident may occur," Tina Quigley, the General Manager of the Regional Transportation Commission of Southern Nevada, said.

The partnership with Waycare launched a pilot program for the companies predictive analytic system in 2017.

The technology uses traffic cameras and sensors, the Waze app and historical data to help predict crashes on Interstate 15 through the resort corridor.

RTC leaders say the software helped them not only lower the number of crashes but also reduce the response times to crashes by 12 minutes.

Once the system senses the conditions for a crash on northbound 15 between Russell Road and Charleston Boulevard, the RTC puts up a message board warning drivers to slow down and moved NHP patrol vehicles into place to ease congestion.

"90 percent of drivers in the area will reduce their speed down to the speed limit," Quigley said.  "In doing so we have seen a 17 percent reduction in accidents in the area targeted."

Traffic safety advocates are happy to see technology being embraced to reduce crashes on the road and are hopeful drivers are getting the message.

With the early success, the RTC is already eying expansion of the program.

"We want to expand this system out," Quigley said.

The RTC says with the early success of the pilot program they are now planning to extend the system to other sections of freeway with U.S. 95 near Rainbow Boulevard likely next in line.