Petition to rename downtown street in honor of Tony Hsieh 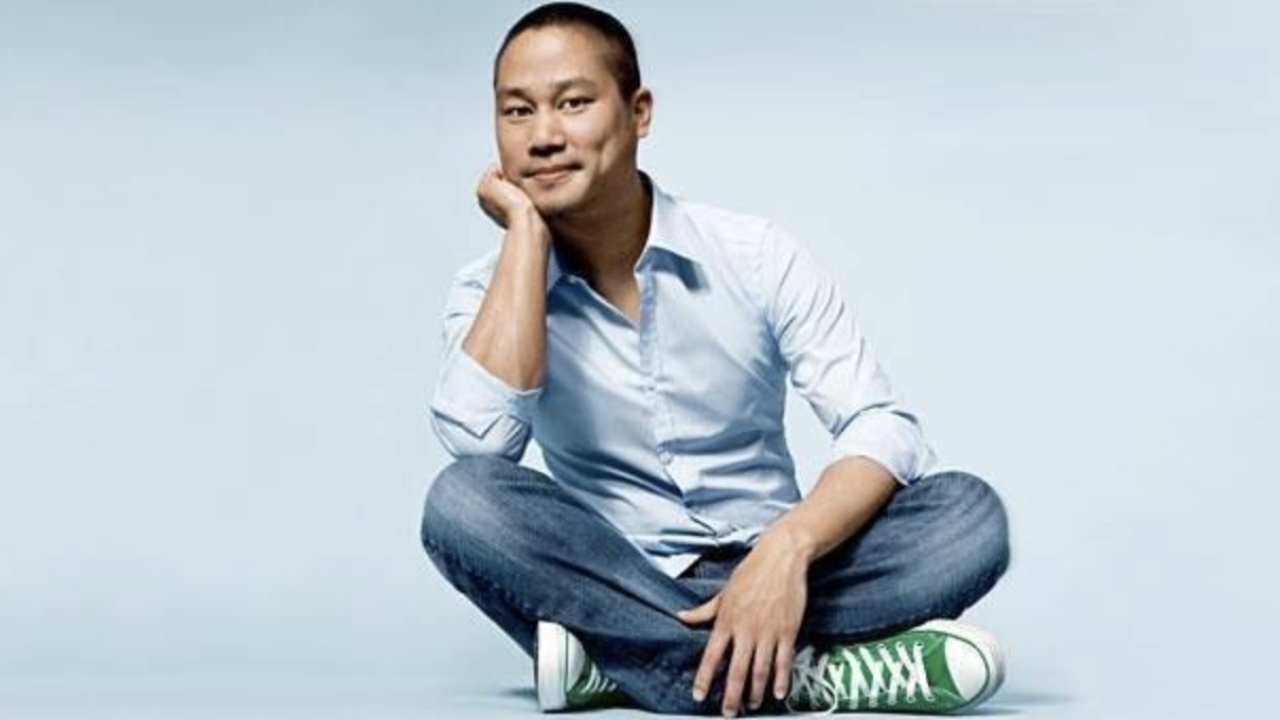 LAS VEGAS (KTNV) — There’s a petition to rename 6th Street in downtown Las Vegas in honor of Tony Hsieh, who recently died as a result of a house fire in Connecticut.

Hsieh is the former CEO of the online shoe retailer Zappos, which is located in downtown Las Vegas.

6th Street was chosen because it intersects with Fremont Street in the “heart of downtown,” according to the petition.

The petition lists other streets that have been renamed in other people who have had an impact on the city, including Howard Hughes Parkway, Wynn Road, Frank Sinatra Drive and Elvis Presley Street.

In addition to bringing Zappos to downtown Las Vegas, Hsieh also invested $350 million in the downtown area, which led to several new businesses and companies calling the area home.

Hsieh was badly injured in a house fire in New London on Nov. 18. He died a little over a week later on Nov. 27.