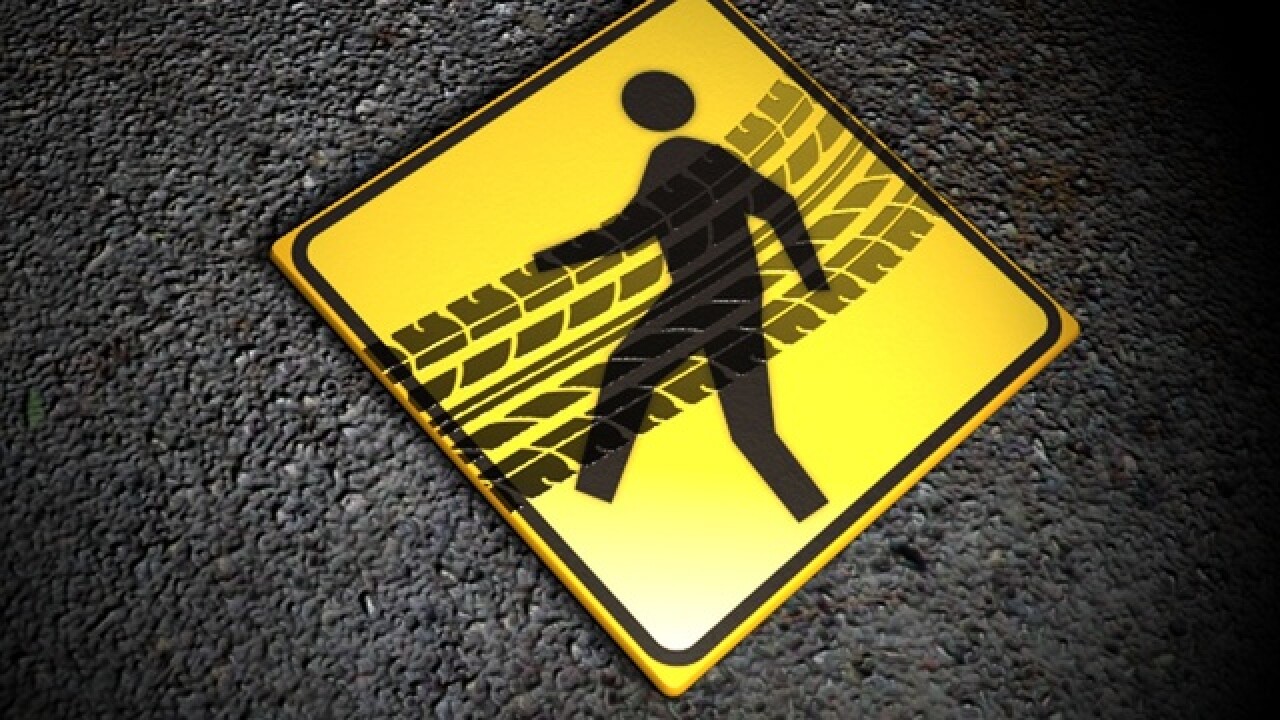 Las Vegas police say a  man in his 30s was seriously injured on July 4 while attempting to cross Martin Luther King Boulevard and Balzar Avenue.

Emergency Medical Services responded to the scene and transported the pedestrian to UMC Trauma Center. The driver remained at the scene to report the incident to the police.