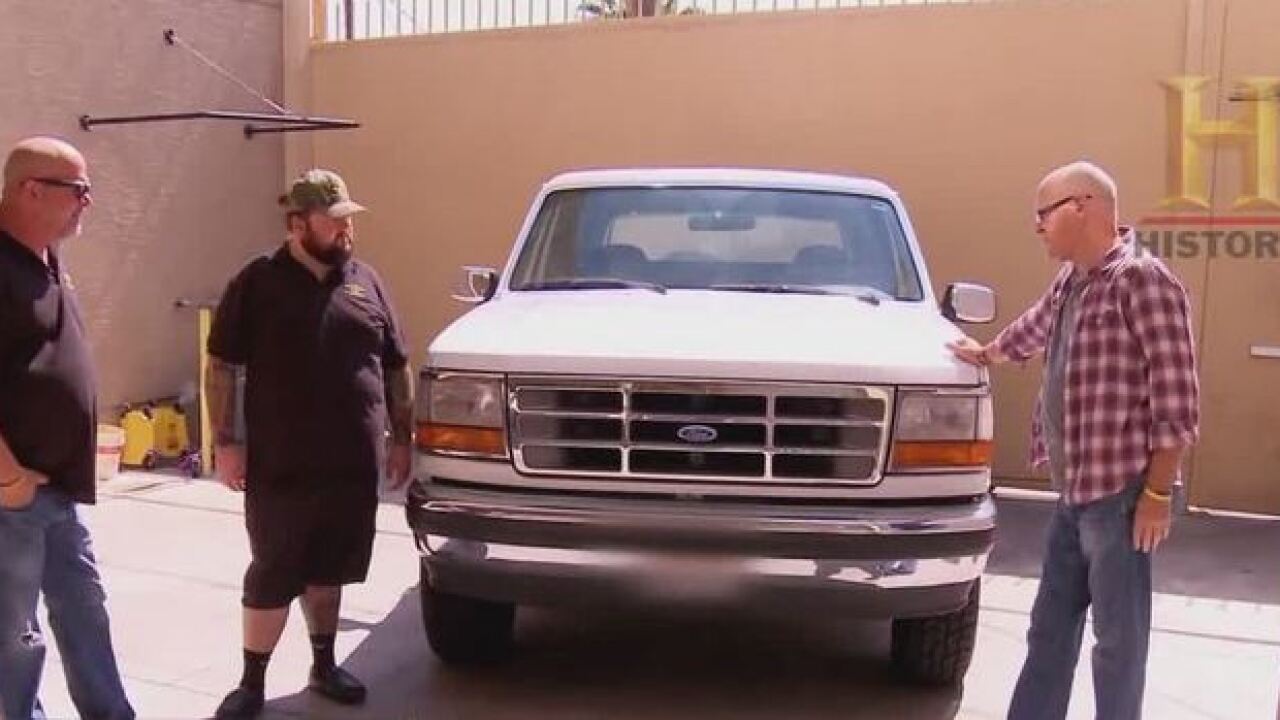 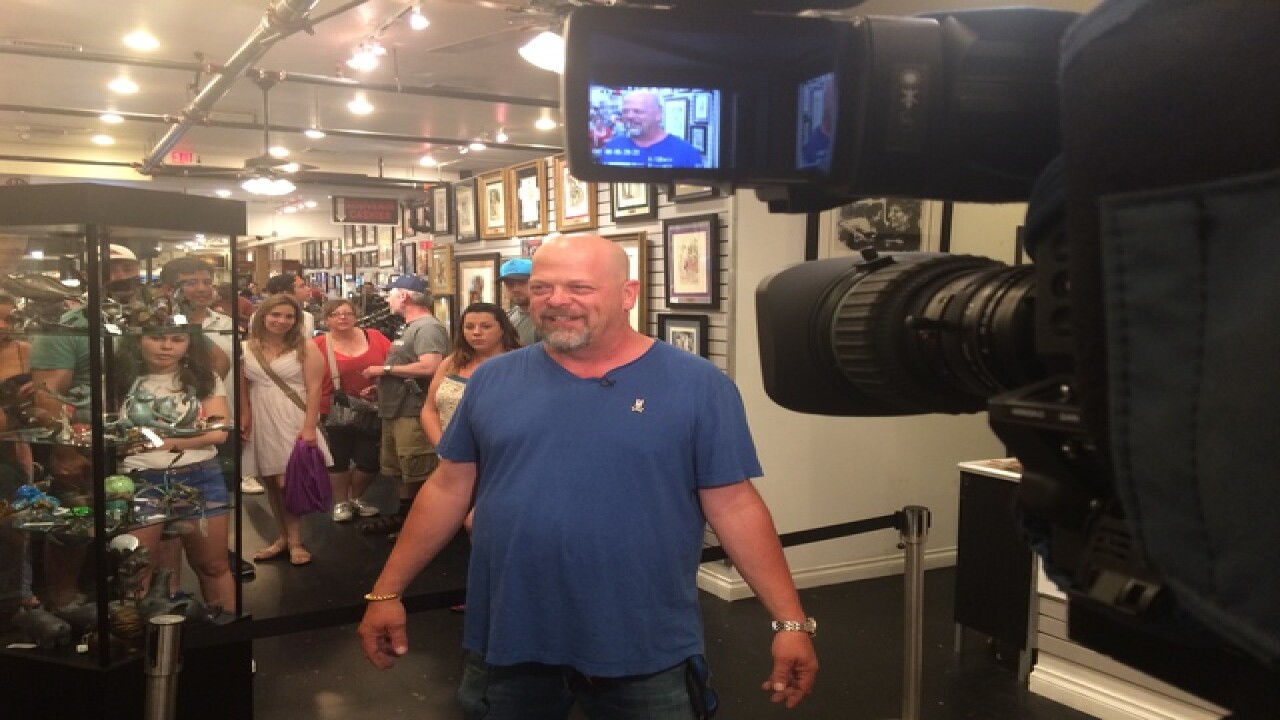 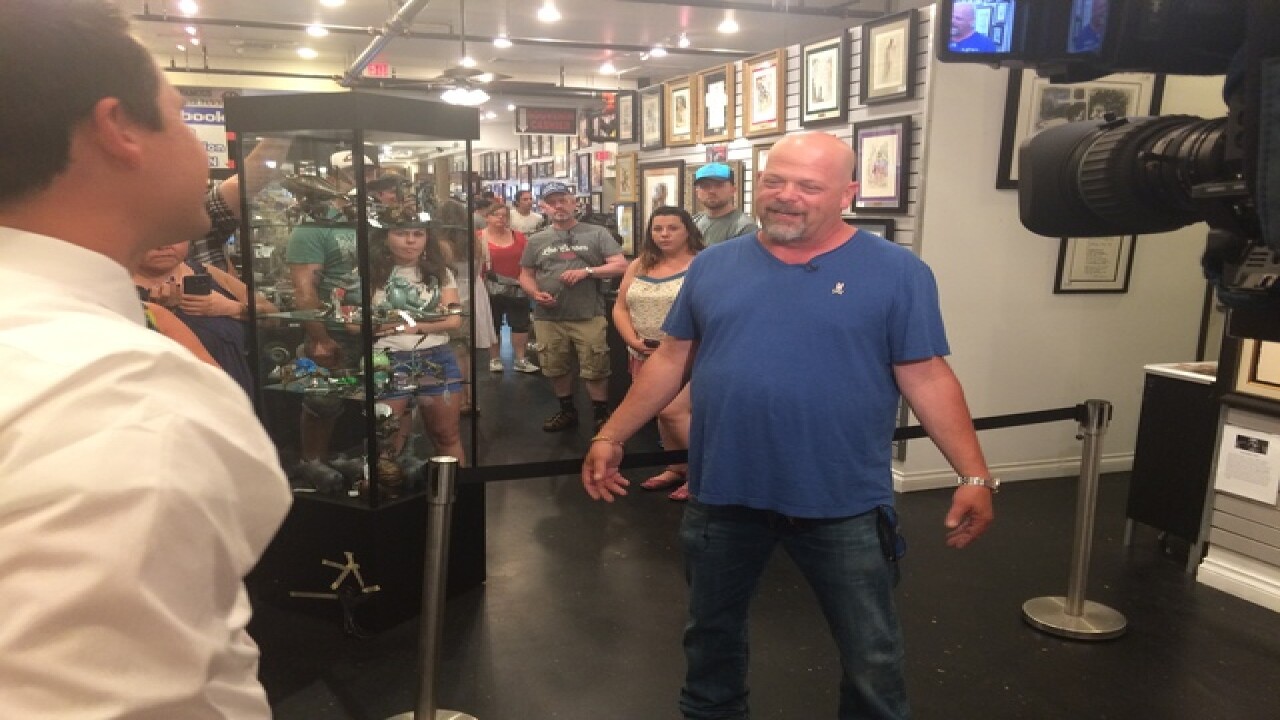 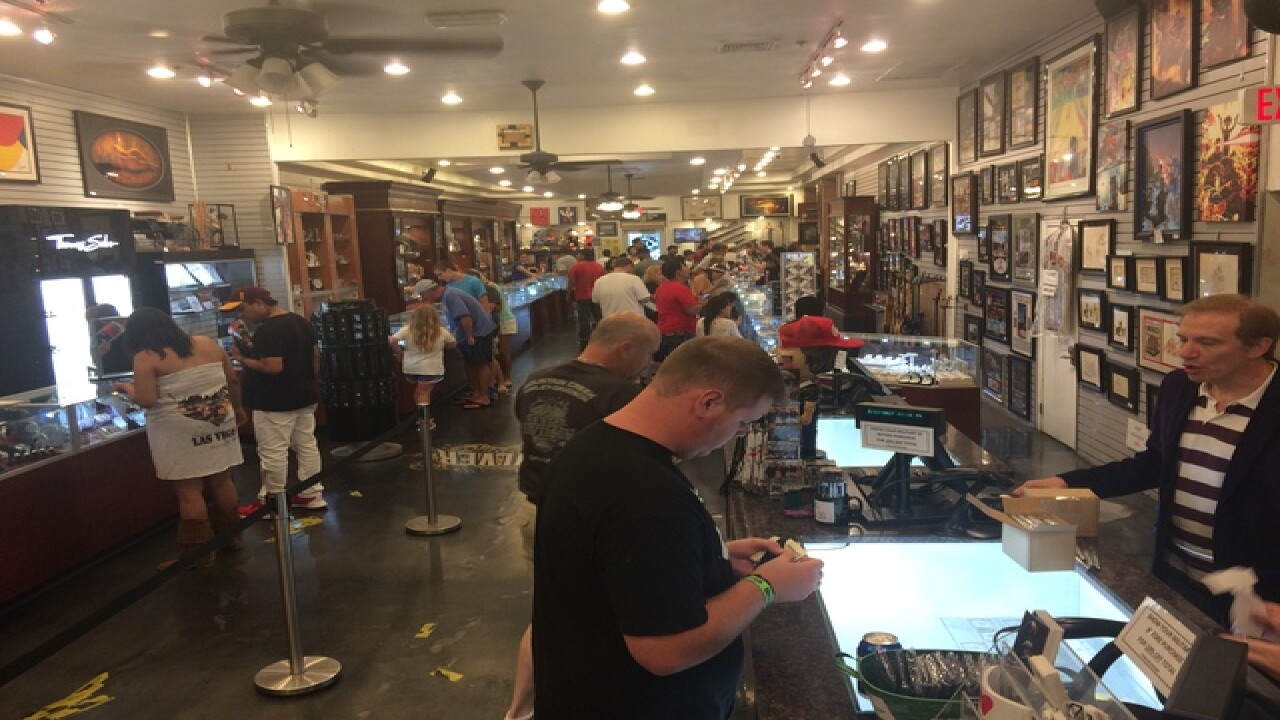 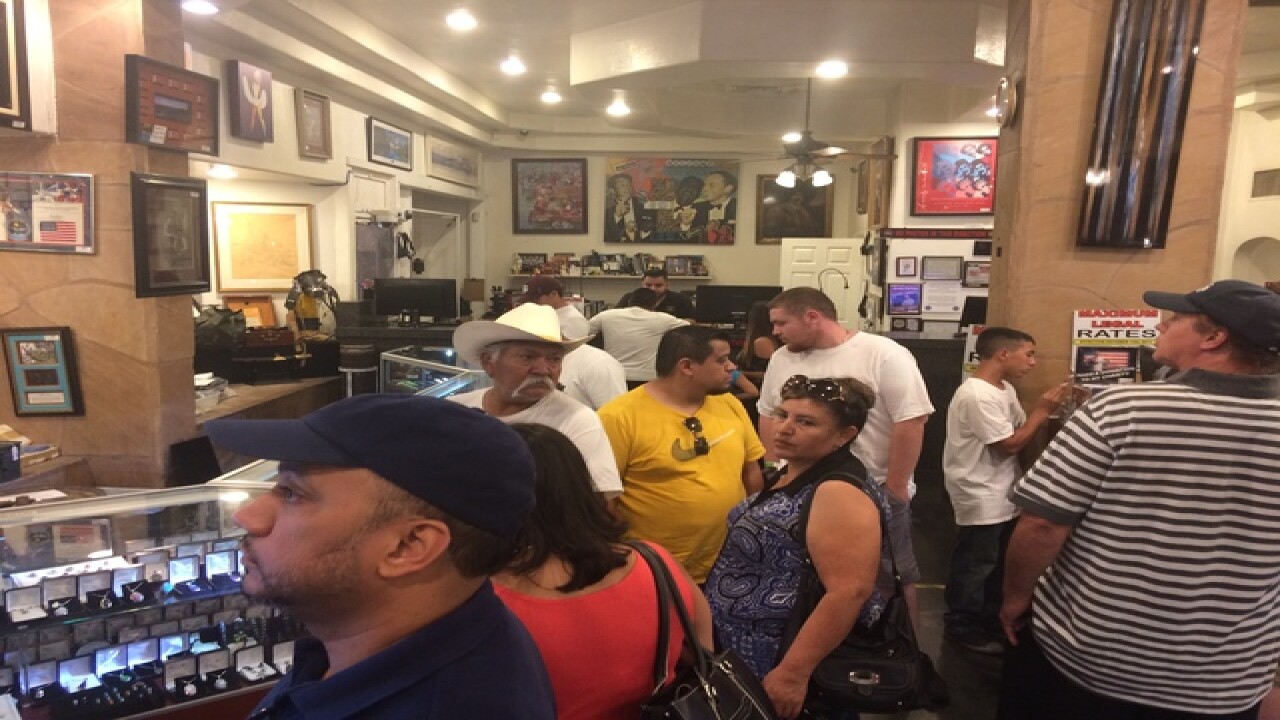 By: Bryan Callahan
Posted at 10:55 PM, Aug 11, 2017
UPDATE AUG. 15: Rick Harrison says he is not planning on buying the infamous Bronco that O.J. Simpson rode in during the low-speed chase before his arrest for the murders of his ex-wife and friend.
Harrison, who owns the World Famous Gold & Silver Pawn Shop, revealed his decision during Monday night's episode of "Pawn Stars."
He says that although the Bronco might sell for the asking price at auction, its firm value was too much of a gamble for him.
ORIGINAL STORY
The Ford Bronco made famous in the pursuit of O.J. Simpson in 1994 is up for sale and it could soon call Las Vegas home.
The guys at the World Famous Gold & Silver Pawn Shop are looking at the vehicle on Monday’s episode of the "Pawn Stars."
Rick Harrison remembers right where he was the first time he saw the 1993 Ford Bronco with O.J. Simpson in the back seat.
"I was actually here at the shop working, and we had the TVs on watching it," Harrison said. "Along with another 130 million people."
He says when he learned the Bronco would be on the show he thought about those ratings.
"Damn, if I can get just half the ratings he did 25 years ago," Harrison said.
The owner of the Bronco says he was Simpson’s agent at the time of the chase and he got it after the arrest. He says he's had it in storage for two decades.
He wanted half a million for the infamous vehicle, and that is where the negotiations began.
"It is so difficult to figure out what something like that is worth,” Harrison said. "If it is a famous car with a famous event, it can go for crazy money."
Harrison said the car is unique because it is one of the most infamous cars in history, and he got a special feeling while giving it a test drive.
"It is the only one I've ever felt creepy driving in," Harrison said.
And that test drive was captured on camera for the show.
“35 miles an hour on the freeway," Harrison said laughing. “And Chumlee crouched down in the back seat, not kidding."
Harrison will not say whether he reached a deal on the Bronco, saying fans have to watch the show on The History Channel at 10 p.m. Monday, Aug. 14.

CHECK OUT 360 VIDEO OF THE FAMOUS PAWN STORE BELOW