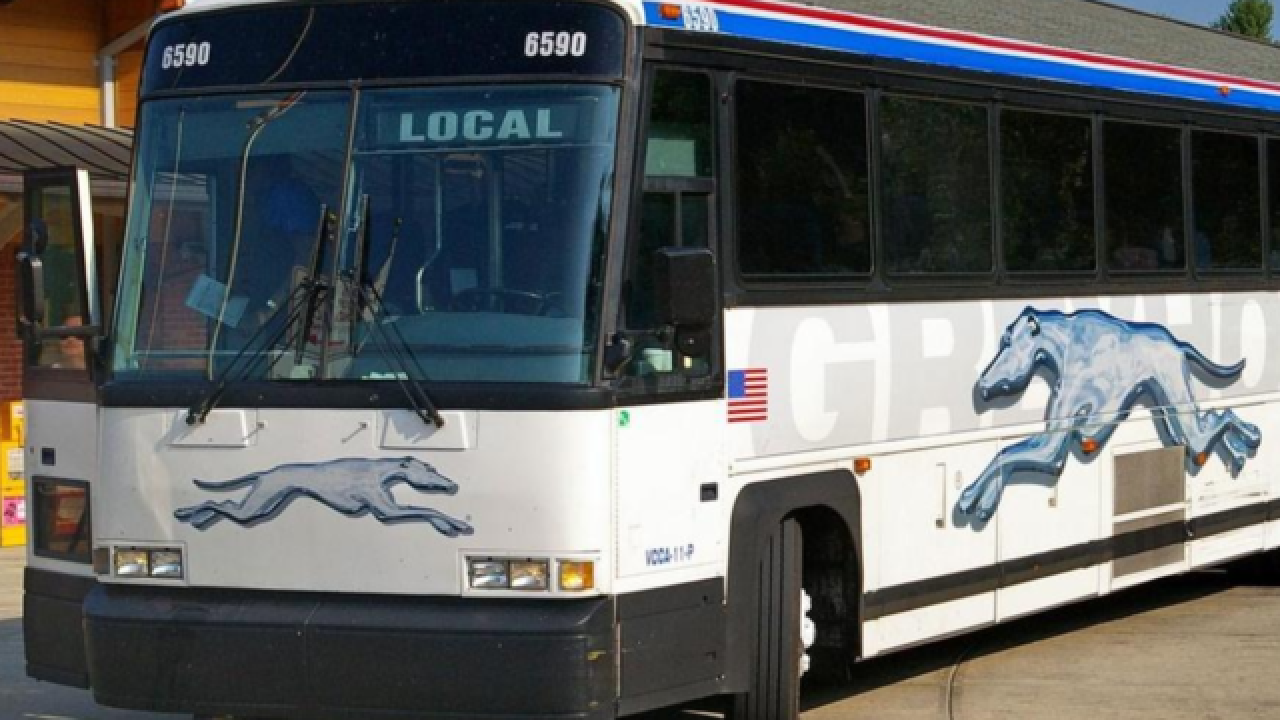 Copyright 2018 Scripps Media, Inc. All rights reserved. This material may not be published, broadcast, rewritten, or redistributed.
N-Lange.de/Wikipedia

Utah police say a Greyhound bus passenger got behind the wheel and steered the bus to safety after the driver passed out on the highway.

The Utah Highway Patrol says the passenger took over Friday morning as the driver suffered a medical problem and began to lose consciousness while driving on Interstate 15 south of Salt Lake City.

Trooper Colton Freckleton says the unidentified person brought the bus to a stop along the side of the highway. About 20 people were on board and no one was hurt.

The bus driver was taken to a hospital. Troopers are investigating whether the driver was impaired.