A survey given to some high school students in Las Vegas is sparking outrage from parents. 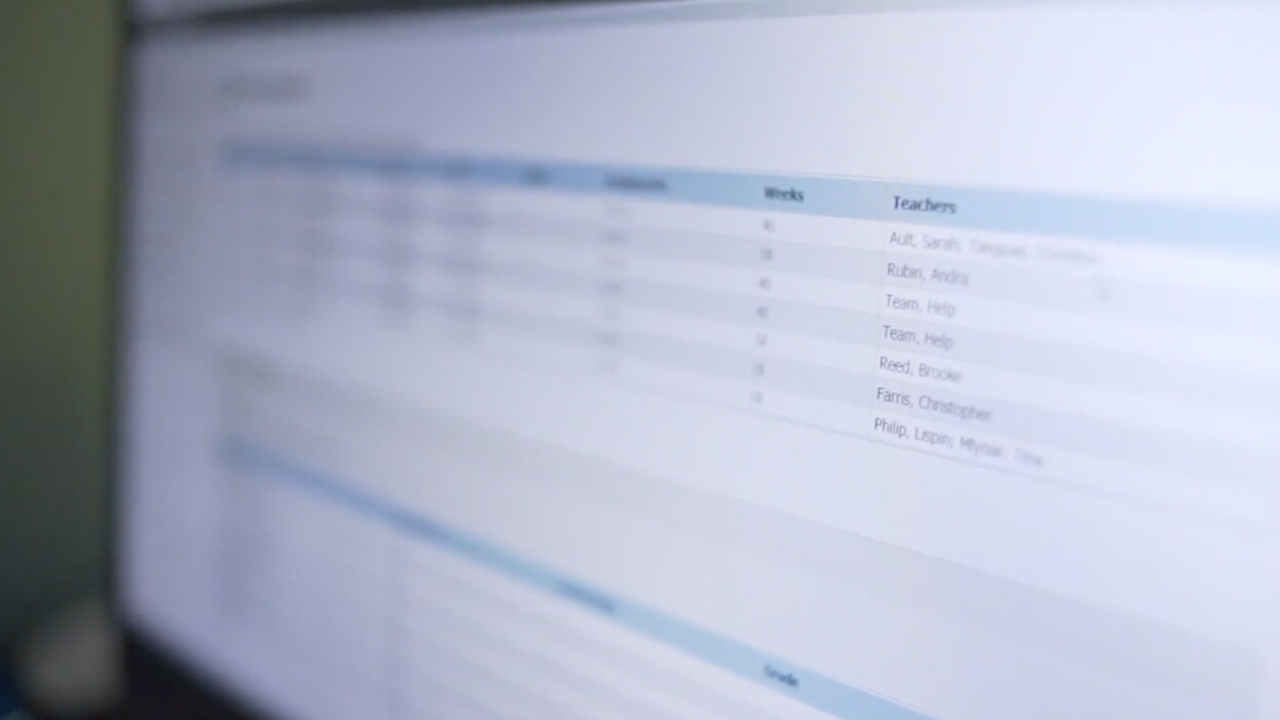 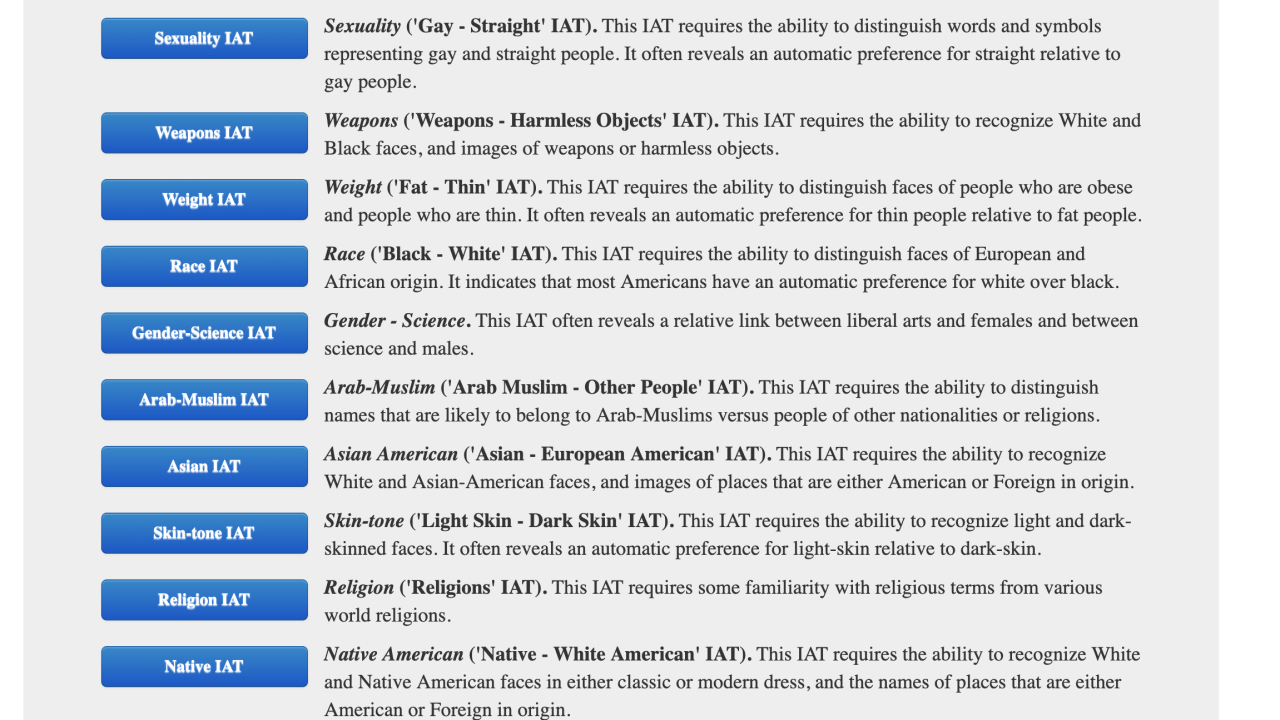 LAS VEGAS (KTNV) — A survey given to some high school students in Las Vegas is sparking outrage from parents.

Parents say students at West Technical and Career Academy were asked to answer some pretty controversial questions while in class.

The principal at West Tech in Summerlin says they’re making changes to prevent this type of content from being used in the classroom again.

Some of the questions of concern including how warm or cold the student felt about white people, and if the student would be willing to have a sexual relationship with a black person.

We’re told the survey was given as part of some implicit bias learning.

In an email obtained by 13 Action News, Principal Amy Docter Rozar told parents “we recently became aware of randomly generated questions in the survey that contain college-level content that may be inappropriate for high school students. Students were not required to complete the survey and were provided with other classroom exercise options.”

“It’s totally not age appropriate,” says Erin Phillips. “This is for college level students, and not 10th graders.”

Phillips is the president of Power 2 Parent, a non-profit organization that’s working to empower parents when it comes to their child's education in Nevada.

She’s heard from multiple parents about this incident.

“We always want to make sure that our conversations with the district are transparent and come up with solutions,” says Phillips.