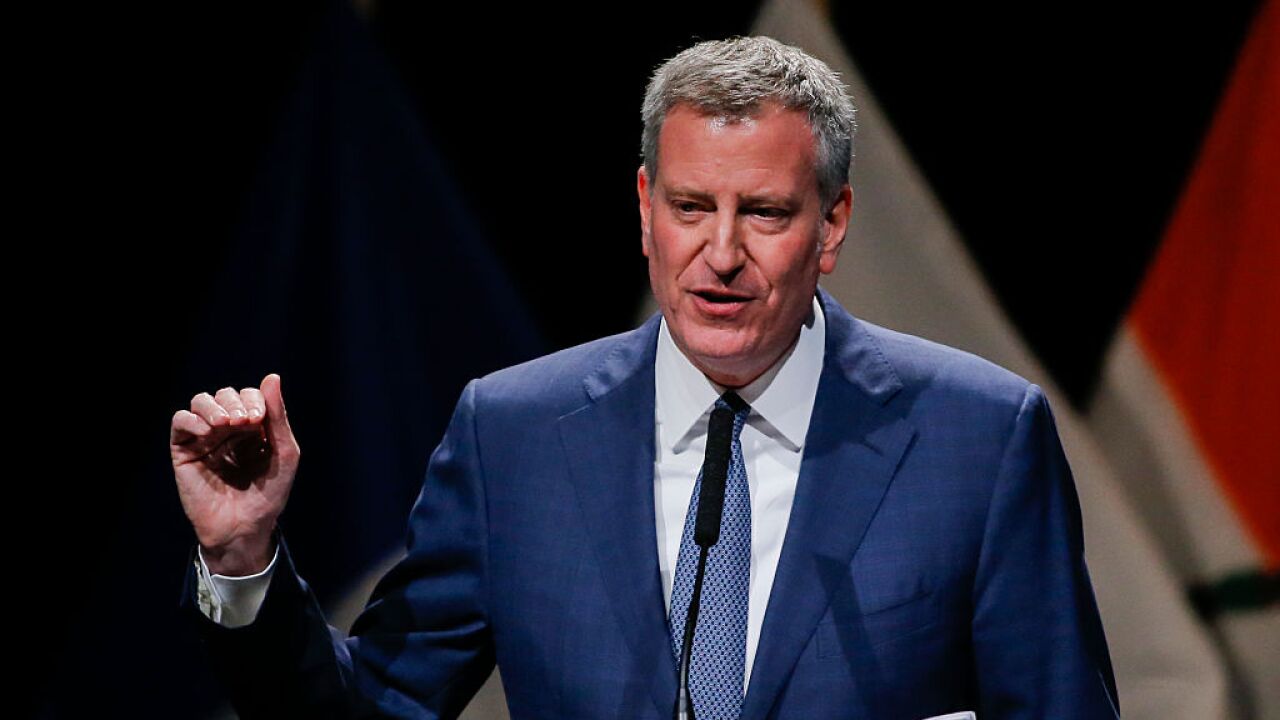 De Blasio and his wife Chirlane McCray will be attending multiple events on Saturday and Sunday, according to his campaign.

The pair are scheduled to meet with Nevada veterans and military families Saturday morning at Veterans Village, and a VFW Post in North Las Vegas followed by a meet and greet at La Cabana Mexican Restaurant in the afternoon with Clark County Democrats.

Sunday, de Blasio will attend a roundtable with state educators and the annual Puerto Rican Memorial Festival at the Government Center Amphitheater.

Below is a full list of de Blasio's Las Vegas weekend plans from his campaign: