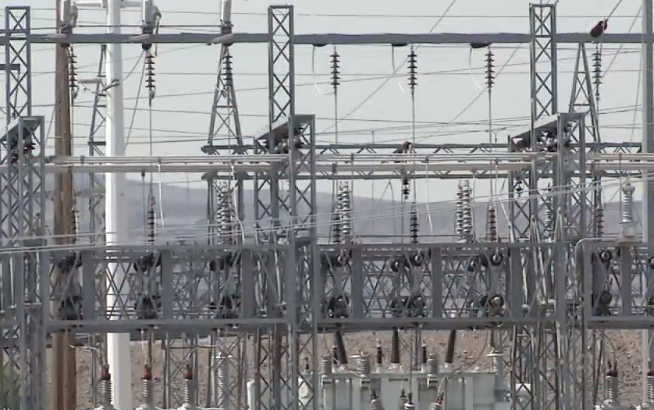 NV Energy says ratepayers could be stuck covering up to $30 million in costs if the state doesn't impose higher fees on large companies leaving the utility company.

LAS VEGAS (KTNV) — NV Energy says ratepayers could be stuck covering up to $30 million in costs if the state doesn't impose higher fees on large companies leaving the utility company.

The call for change coming in a filing with the Public Utility Commission in response to a request by the South Point hotel-casino to seek its own energy provider.

The concern centers around the formula used by the PUC to determine how much large companies must pay NV Energy to exit.

A process that began in 2014 with plans by MGM Resorts, Wynn, and Las Vegas Sands to leave.

The idea behind those fees is to offset infrastructure costs NV Energy paid in preparing to provide power for those users for decades, in turn protecting residential and small business users.

With the number of companies applying to leave NV Energy reaching a fever pitch in the past year, the utility is now fighting back.

NV Energy says many of the factors involved in creating that formula have changed.

The company says remaining customers will be left covering between $17 and 30 million in added costs starting as early as 2021.

While some companies have already paid the exit fees, in previous filings, NV Energy has said it estimates there are 42 large energy users and six public agencies eligible to leave under state laws first passed in 2001.