Despite concerns from residents, NV Energy will be cutting power to Mount Charleston if dangerous wildfire conditions occur. 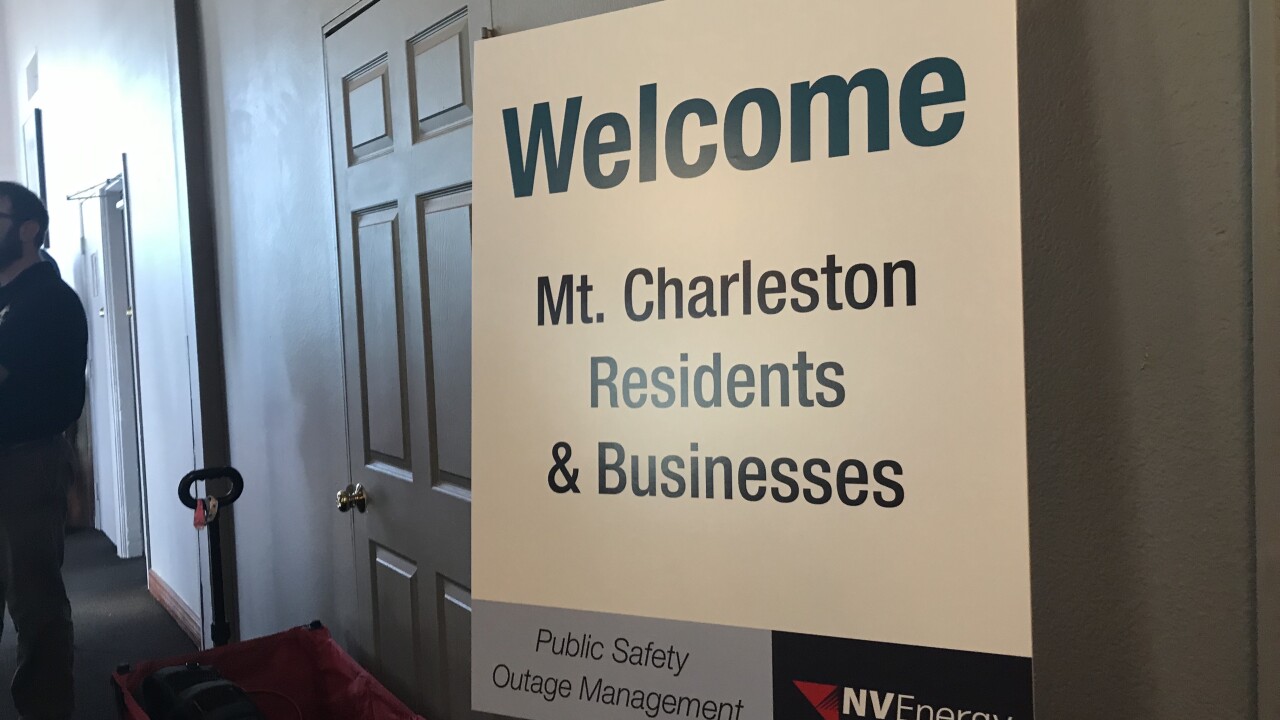 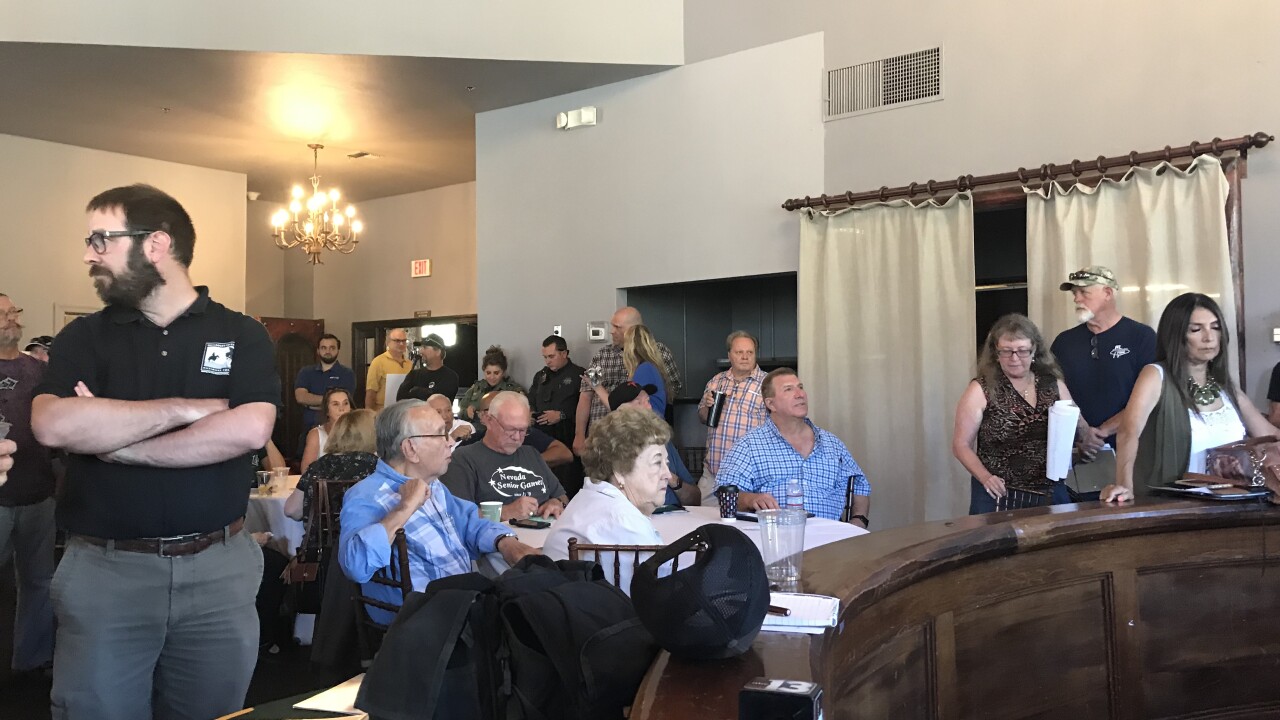 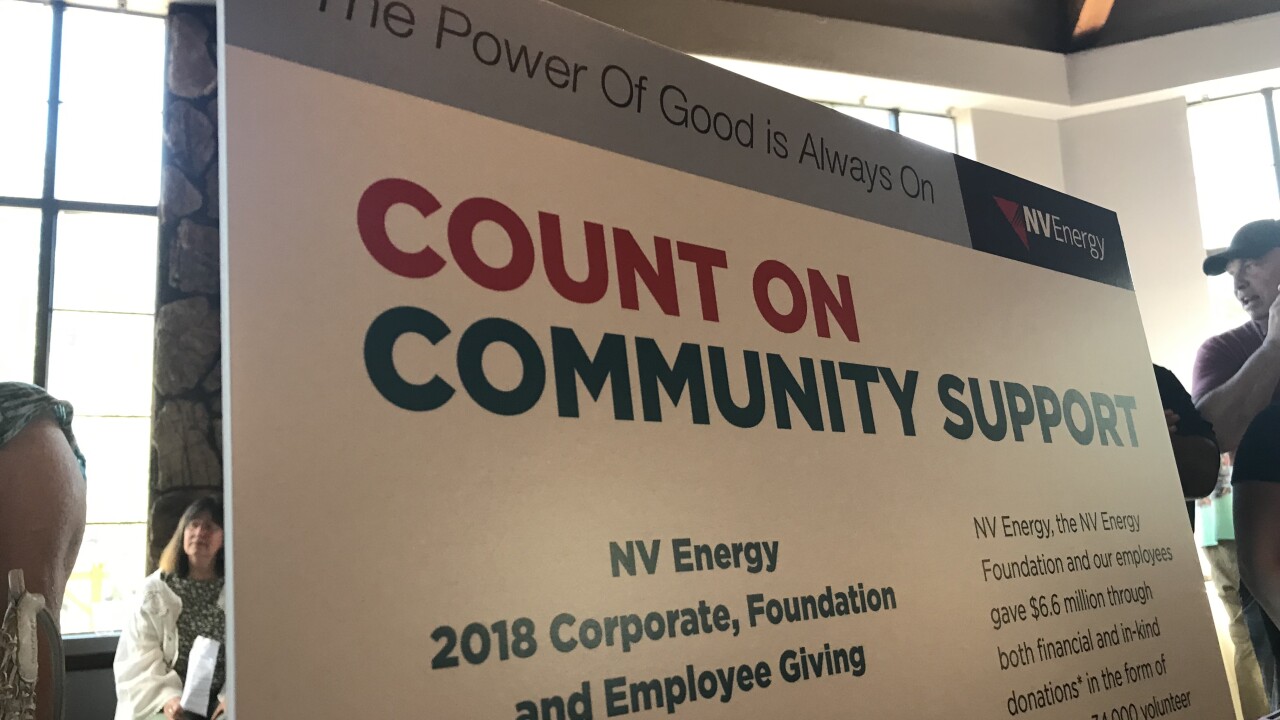 The A/C running and the lights on are a modern day luxury we’ve come to expect.

But for homeowners on Mount Charleston, NV Energy will be pulling the plug to protect the town, if necessary.

“We never want to turn off the power, this would only be done to prevent a fire onto Mount Charleston,” says Jennifer Schuricht, NV Energy.

NV Energy has been identifying high risk areas during extreme weather, and now plan to shut off power to reduce the risk of wildfire on the mountain.

You can imagine the thought of no electricity was not going to sit well with neighbors.

“You just don't shut the electricity whenever you fee like it whenever weather might be conducive to fire, that's ridiculous,” says Court Ancman, Mount Charleston resident.

NV Energy says you don't have to look far to see the risk-all these power lines that run through trees for what looks like miles up the mountain.

Nv energy says those exposed power lines could easily ignite if around trees that are already on fire.

Today, NV Energy hosted an open house inside the Retreat at Charleston Peak, allowing the community to talk directly with power representatives.

Officials reassured the town if the power goes out, resources will be there to make sure everyone is okay.

A multitude of factors will affect if they cut the power for safety including the predicted fire risk, dry vegetation in the area and reports from local first responders.

The power could only be cut during fire season as well.

“I feel better about it,” says Kathy Gordon, resident. “It think they're doing their part and now we just need to make sure we do our part."

NV Energy officials told residents the likelihood of that power shut off is estimated to be only 1 day per year, and for 12 hours or less.