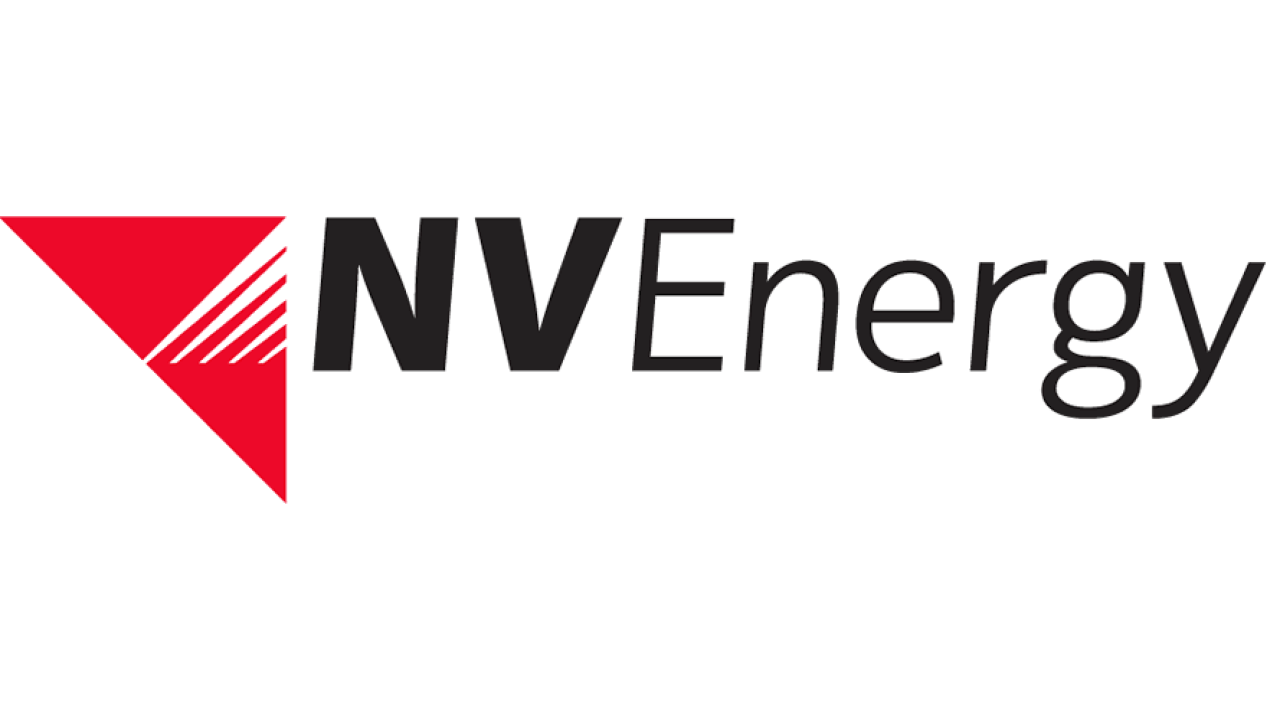 The newly-announced projects will contribute to NV Energy’s current portfolio of 57 geothermal, solar, hydro, wind, biomass and supported rooftop solar projects both in service and under development.

The company says the new projects will be located in Southern Nevada and will create more than 3,000 temporary jobs using project labor agreements.

They are expected to be completed and serving customers by the end of 2023.

Arrow Canyon Solar Project: 200 megawatt solar photovoltaic project with a 75 megawatt – 5 hour battery storage system. The project will be located in Clark County, NV, 20 miles northeast of Las Vegas on the Moapa Band of Paiutes Indian Reservation. It is being developed by EDF Renewables North America, a market leading independent power producer and service provider with over 30 years of expertise in renewable energy. EDF Renewables’ North American portfolio consists of 16 gigawatts of developed projects and 10 gigawatts under service contracts.

Southern Bighorn Solar & Storage Center: 300 megawatt solar array that includes a 135 megawatt-4 hour Li-Ion battery energy storage system. The project will be built in Clark County, NV on the Moapa River Indian Reservation about 30 miles north of Las Vegas. It is being developed by 8minute Solar Energy, the largest independent developer of solar PV and storage projects in the United States, with over 15 gigawatts of solar and storage under development in California, the Southwest, Texas, and the Southeast, with more than 2 gigawatts of solar power plants now in operation.

Gemini Solar + Battery Storage Project: 690 megawatt solar photovoltaic array coupled with a 380 megawatt AC battery storage system. The project will be located in Clark County, NV 25 miles northeast of Las Vegas on approximately 7,100 acres of federally-owned land under the management of the Bureau of Land Management. It is being developed by Quinbrook Infrastructure Partners in collaboration with Arevia Power, who are managing the development phases of the project. Quinbrook is a specialist investment manager focused exclusively on lower carbon and renewable energy infrastructure investment and operational asset management.

With the addition of these projects, NV Energy says it will exceed the promise made to its customers last year to double its renewable energy by 2023.

Back in April, Senate Bill 358 was signed into law by Governor Steve Sisolak requiring Nevada power providers to achieve a 50% renewable energy portfolio standard (RPS) by 2030.

I can’t think of a better way to mark #EarthDay than by enacting a law that will put our state back on the path toward renewable energy leadership in our country. I’m delighted to sign #SB358 into law this afternoon. #CleanEnergy pic.twitter.com/mHJKxE1L9C

NV Energy says these projects will help them meet Nevada’s new RPS by adding nearly 1,200 megawatts of new solar photovoltaic generation to be built in the state, along with 590 megawatts of battery storage.

The projects will also help meet other policy goals, such as fostering the development of community solar projects in low income areas and supporting customers’ demands for new programs and services, particularly businesses who are seeking sustainable, stable, low-cost energy resources and carbon reduction.

The company will seek approval of these projects from the Public Utilities Commission of Nevada as part of its integrated resource plan filing.