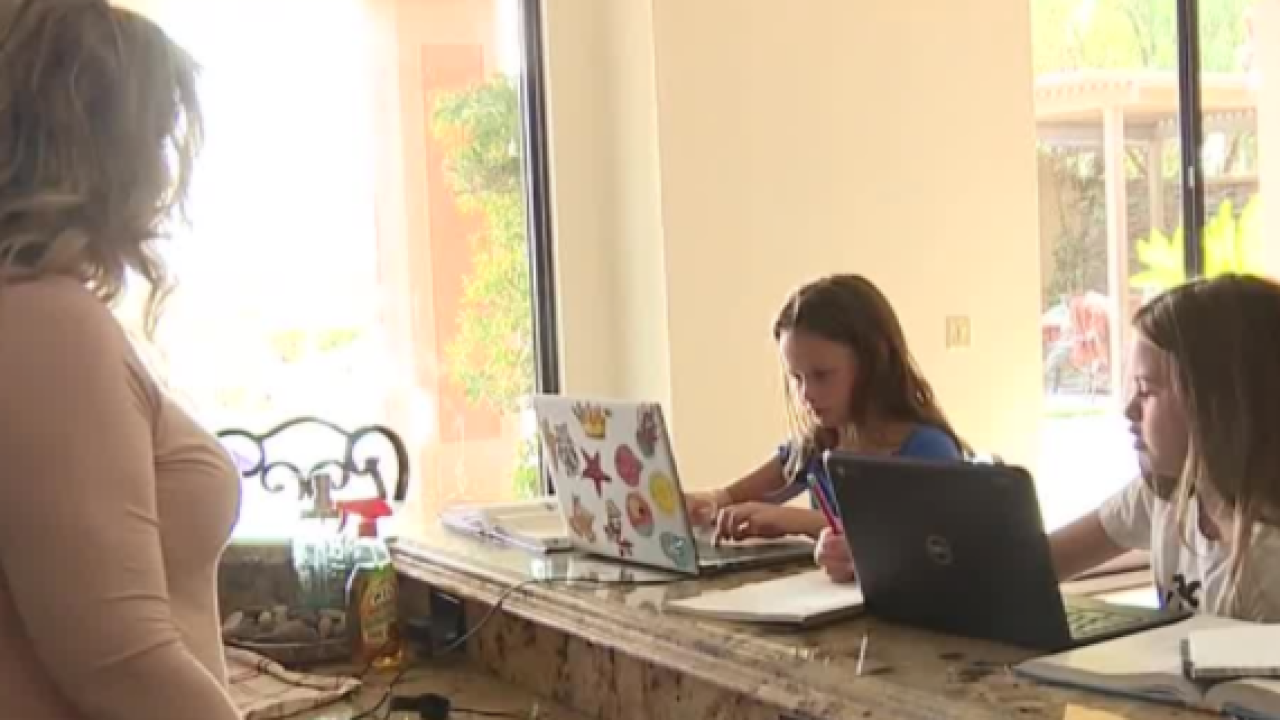 Wednesday's vote comes one day after city leaders announced substantial academic gains made by children enrolled in SNUMA's microschool program, according to the city of North Las Vegas.

Mayor John Lee and the city council started SNUMA in August as an innovative way to get children back to in-person learning. SNUMA is believed to be the first public-private partnership microschool in the country.

"Along with the health and safety of our children, my ultimate goal is that North Las Vegas students have a chance to make great academic strides," Councilwoman Pamela Goynes-Brown, who has led the city's efforts at SNUMA, said. "We are achieving that at SNUMA. Our kids are learning and thriving in a safe environment. I could not be more proud of their progress."

The Southern Nevada Urban Micro Academy reports it follows the health district and CDC best practices. The city says there have been no cases of COVID-19 at SNUMA.

Further highlights shared about SNUMA from the city of NLV: