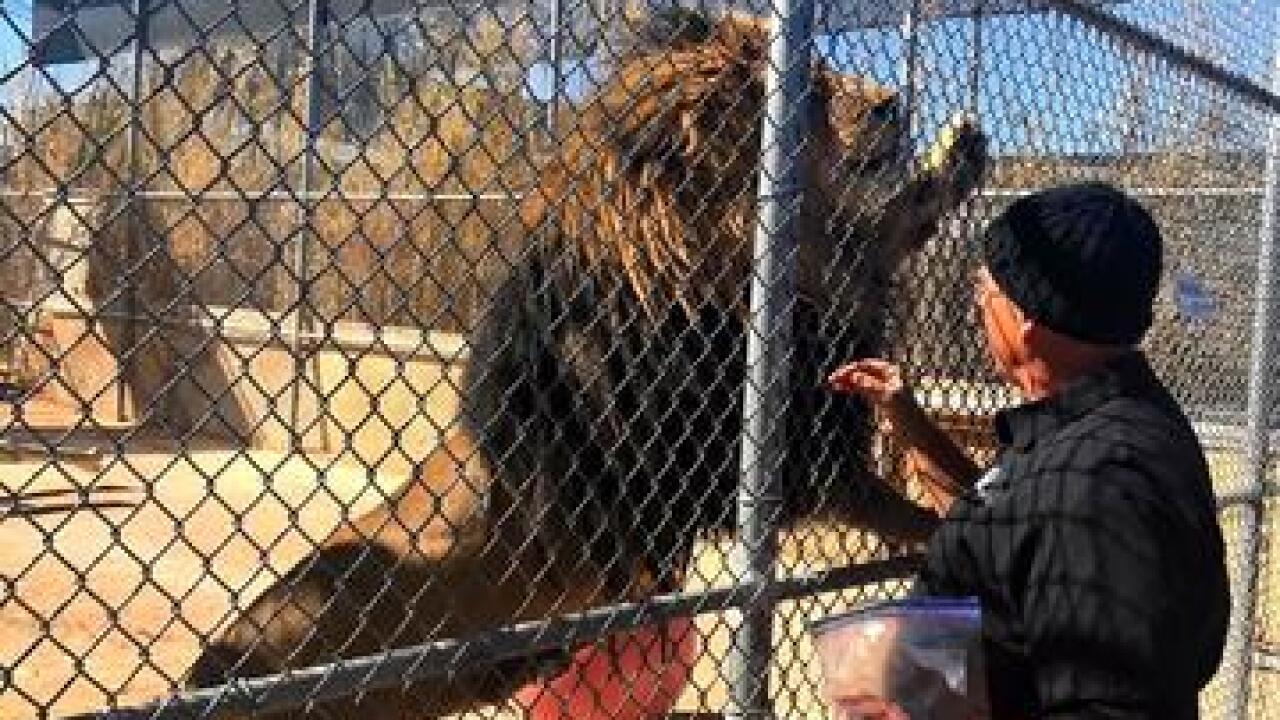 Copyright 2018 Scripps Media, Inc. All rights reserved. This material may not be published, broadcast, rewritten, or redistributed.
Picasa 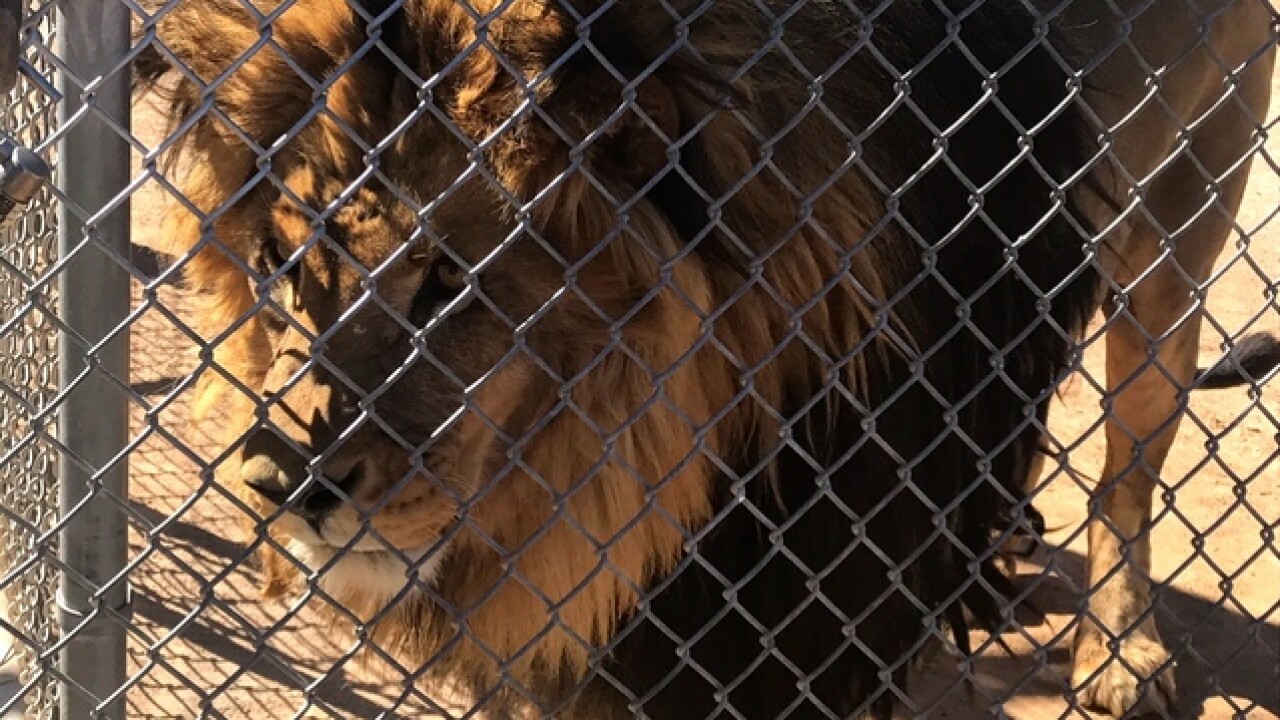 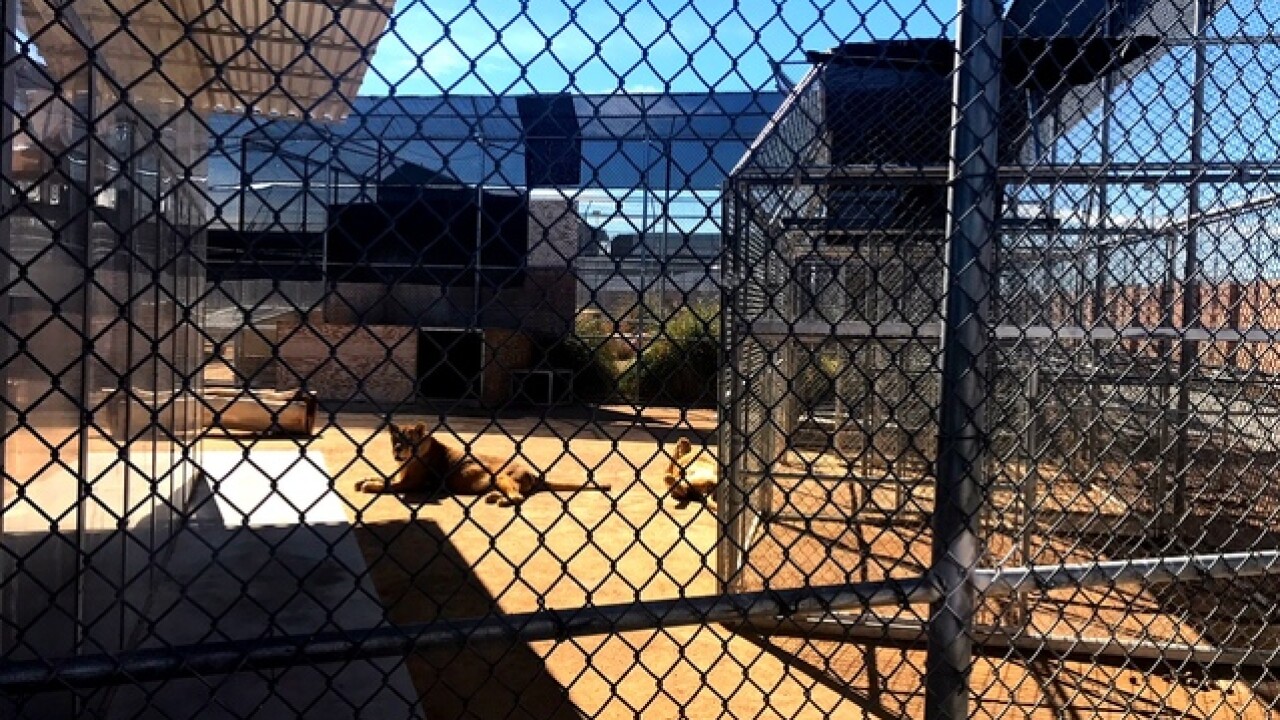 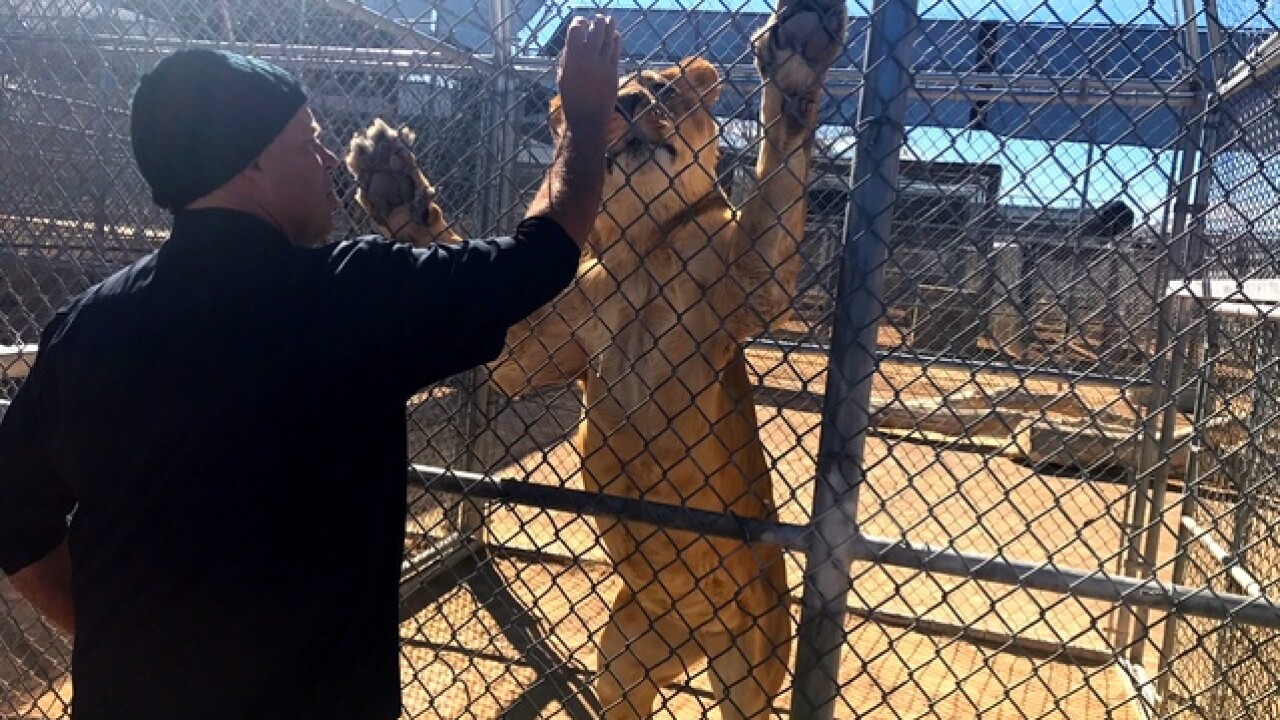 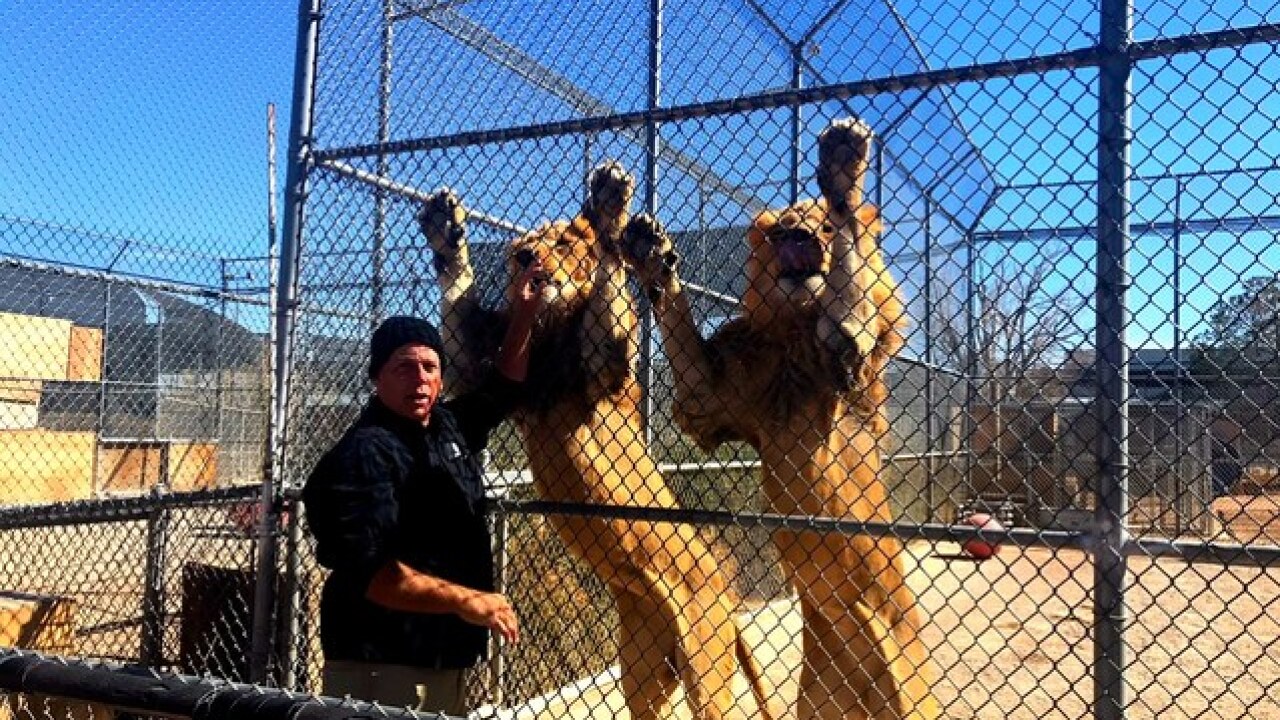 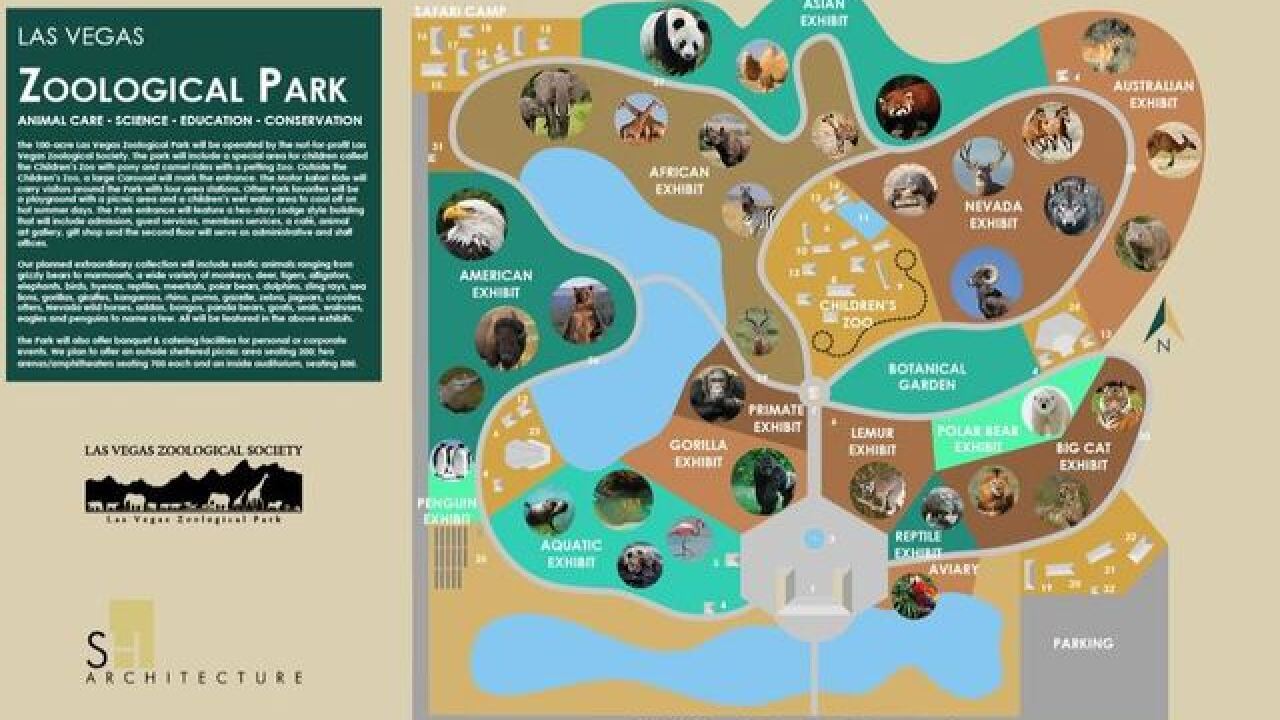 Las Vegas could soon be home to a world-class zoo. A group appears to be putting together a plan right now to bring nearly 1,000 wild animals to the valley.

According the the Zoological Society's website, they want to build a park that will be home to over 900 animals, and spread across 100 acres.  It would even have a safari ride that would take visitors to see different animals representing different countries.

13 Action News reached out to the nonprofit organization, but we weren't immediately able to get in touch.

RELATED: Where you can see animals in Las Vegas

We met up with the president of the Lion Habitat Ranch in Henderson to see what it takes to care for these types of wild animals. He says it can cost more to care for these animals in Las Vegas than in another city because of the weather.

"All our animals have air conditioning in the heat so they're able to get out of the hot air," says Keith Evans with the Lion Habitat Ranch. "Everybody has shade."

He says that's one of the reasons other zoos have failed in Las Vegas in the past, including the old Las Vegas Zoo or the Southern Nevada Zoological-Botanical Park that was shut down in 2013.

The new zoo would still have to submit their plans to the city or the county for approval, and find the funding.