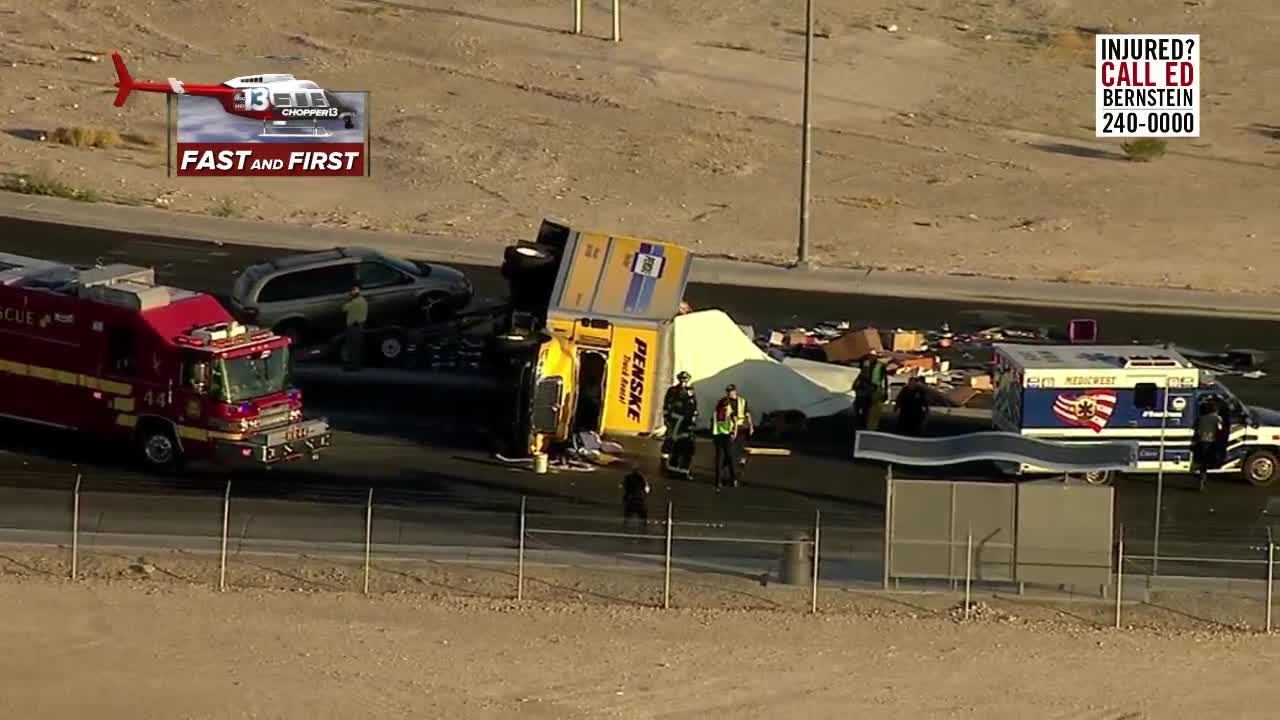 A moving truck has turned over on Decatur Boulevard between Rancho and Cheyenne. Breaking news. 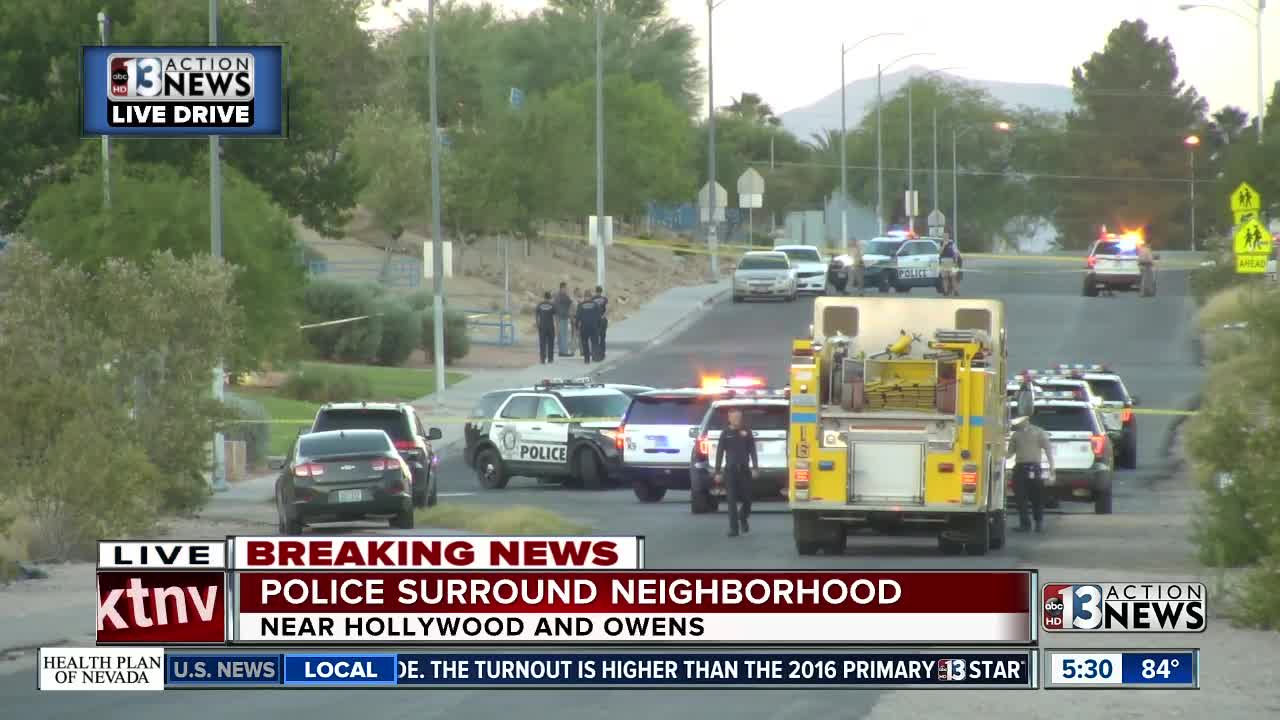 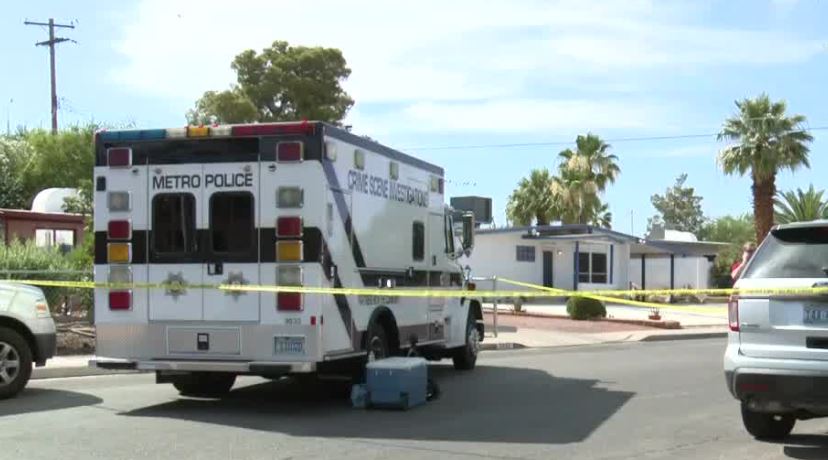 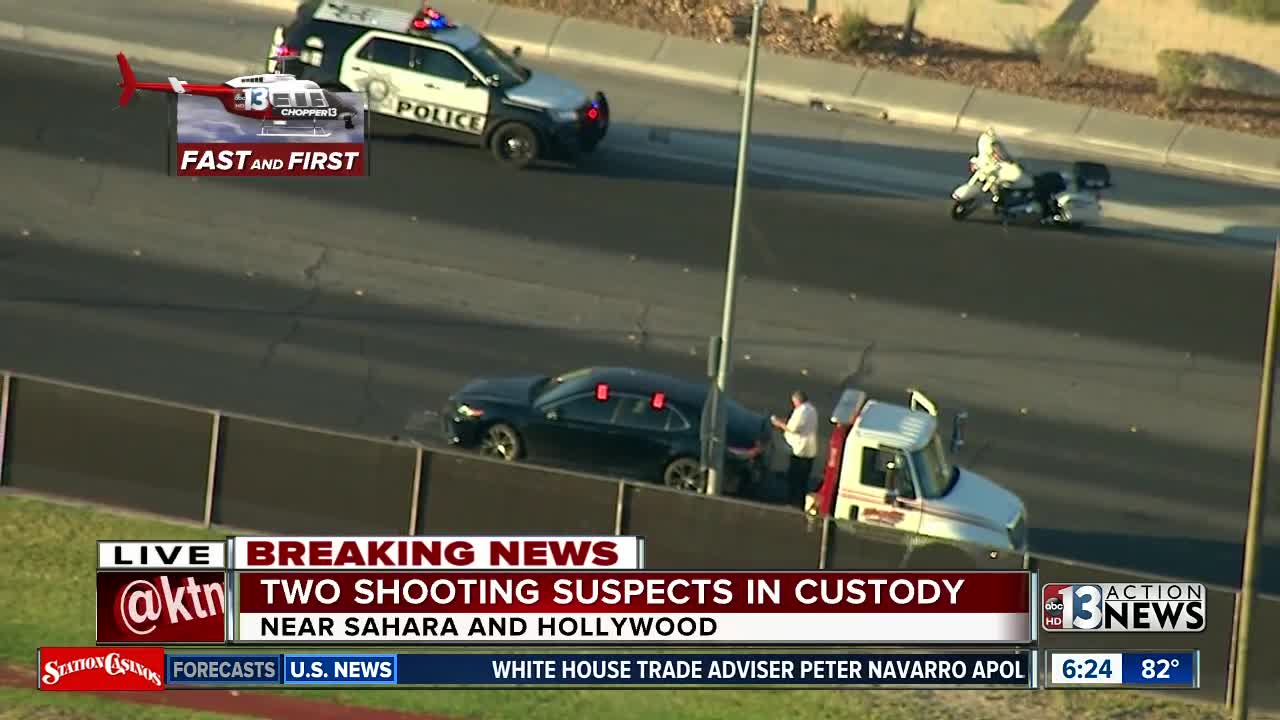 This is a roundup of all the breaking news from around the Las Vegas valley for June 14, 2018.

Las Vegas Fire and Rescue are on the scene of a house fire at 7824 White Grass Ave. near Farm and Cimarron roads. LVFR says 4 occupants were able to escape and are safe.

A crash has been reported on Decatur Boulevard between Rancho and Cheyenne Avenue. That stretch of Decatur is closed. The crash involves a moving truck. Motorists should take alternate routes.

Las Vegas police have confirmed that there has been a shooting involving a police officer near Radwick Drive and Owens Avenue. No other information is available at this time. FULL STORY.

Police involved in a shooting. Far East side of the valley. @KTNV pic.twitter.com/9Z71vSFk0v

Police are on the scene of an incident near Monroe Avenue and Radwick Drive.