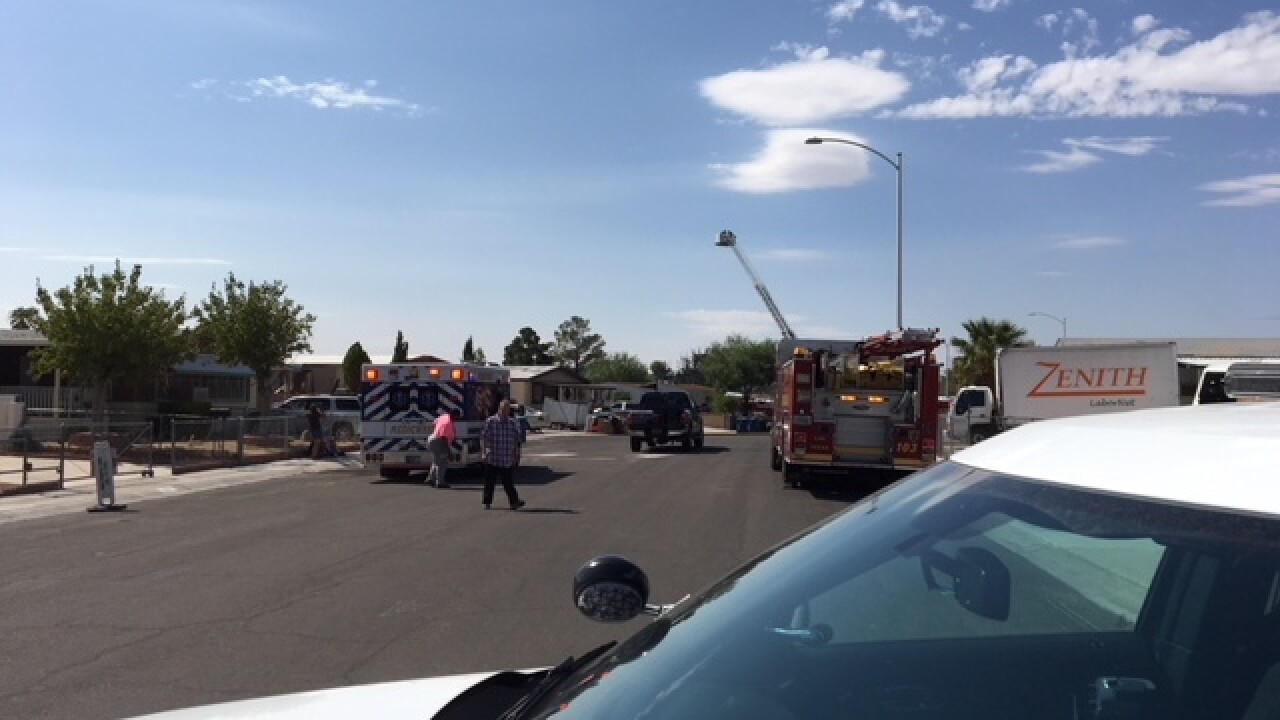 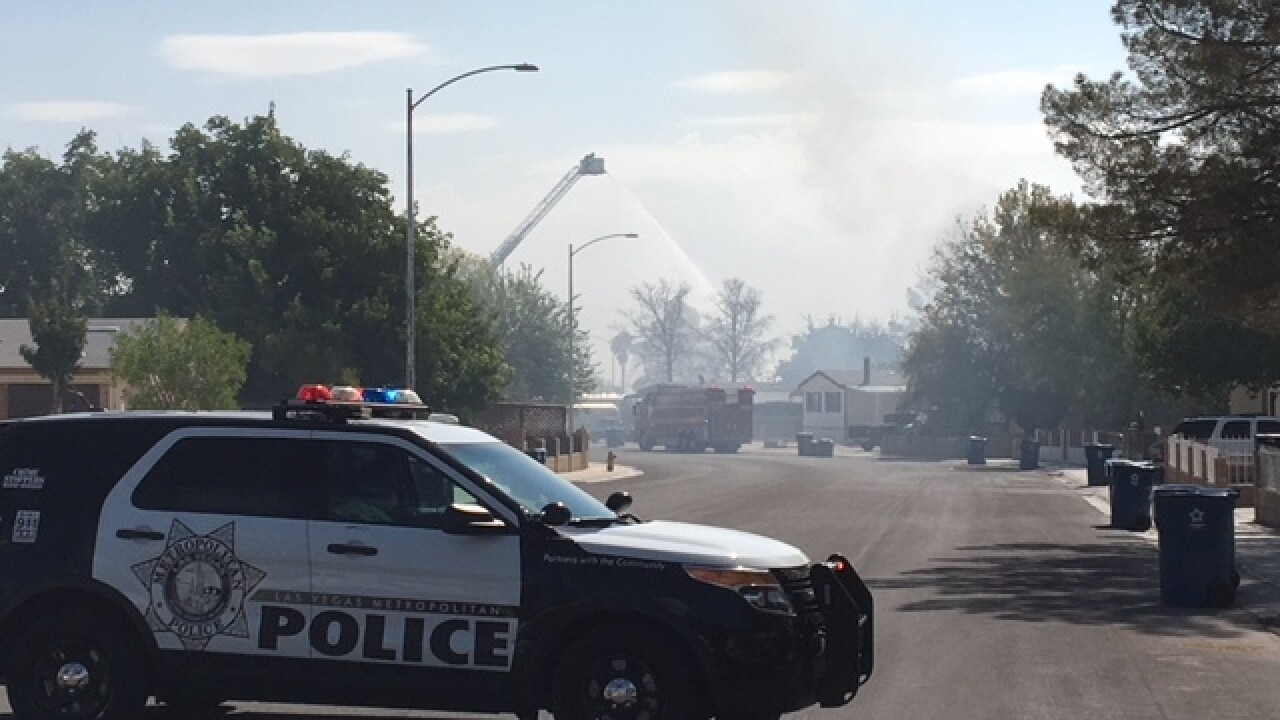 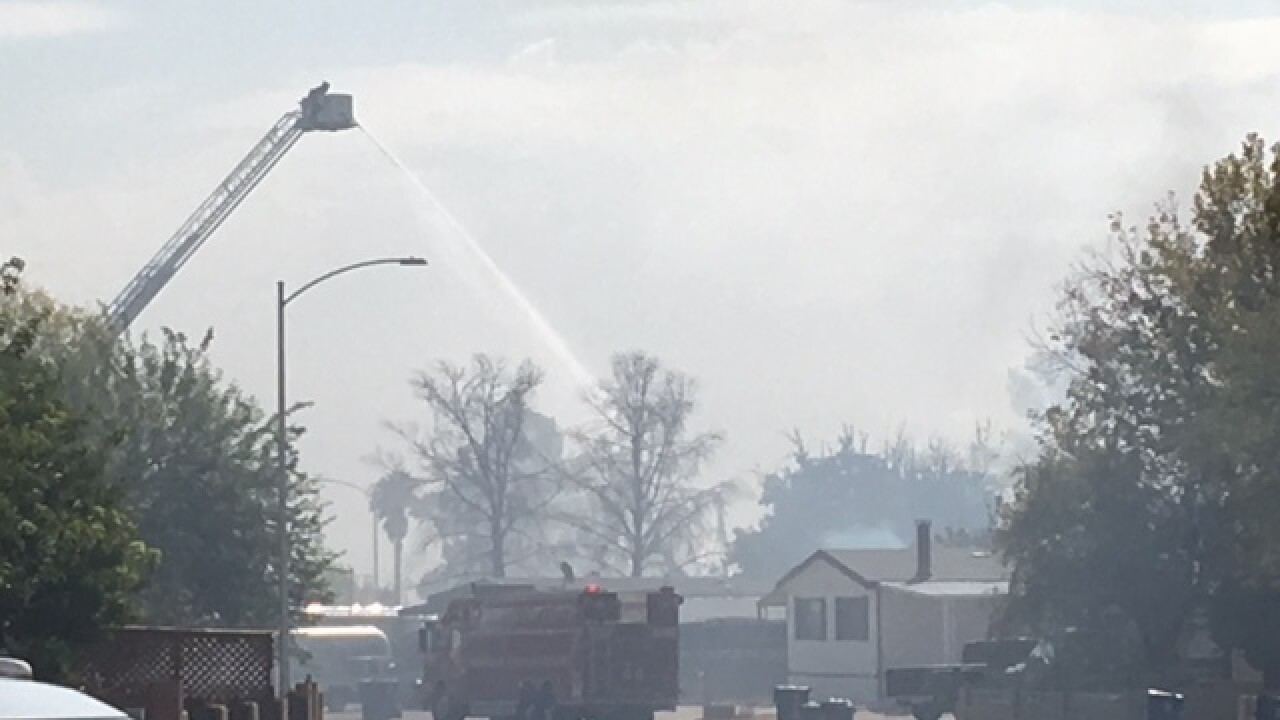 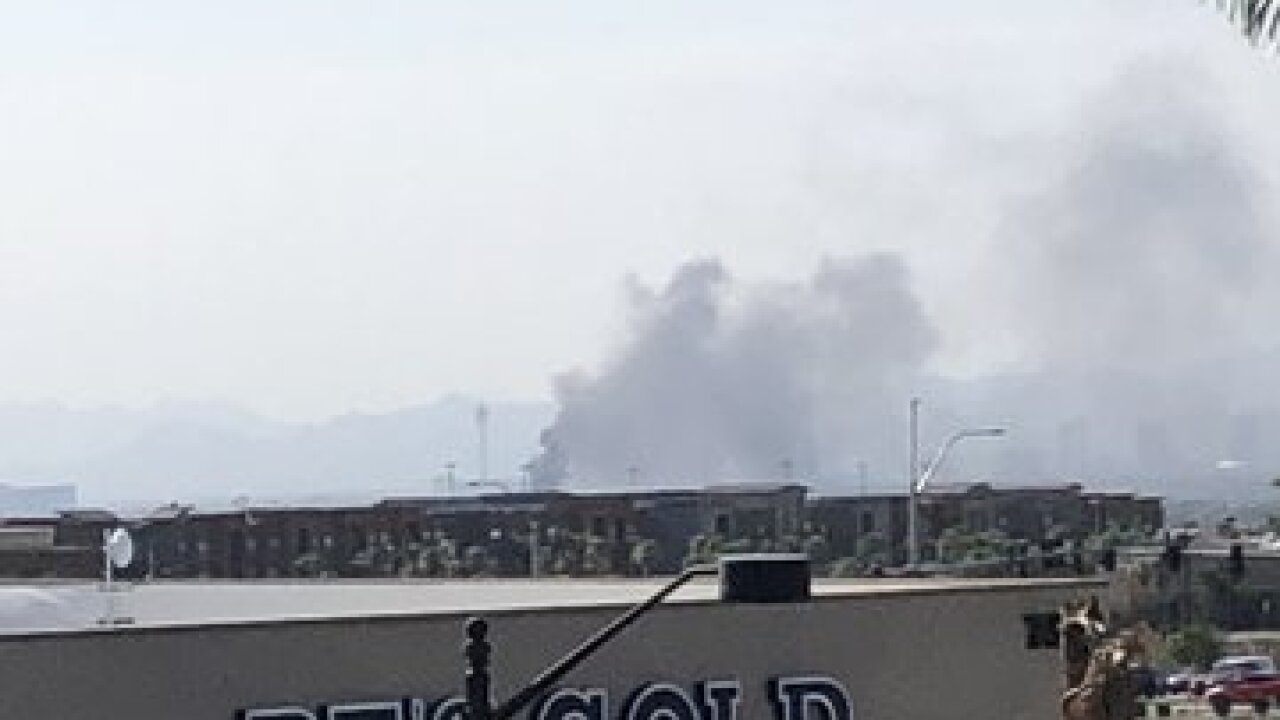 This is a roundup of all the breaking news from around the Las Vegas valley for August 22, 2018.

Las Vegas police say a business on the 7200 block of Arroyo Crossing near South Rainbow and route 215 was robbed by two suspects brandishing firearms.  Both suspects ran away.  Detectives are investigating.  Nobody was injured in the robbery.

Clark County Fire Department is fighting a fire at an apartment building on the 1400 block of Sombrero Drive near Maryland Parkway and Desert Inn Road.  Fire Chief Kenny Holding says one unit was engulfed, but nobody was harmed.  One cat was found and is still alive.

Las Vegas Fire & Rescue reports that several people smoking in one room set off the smoke alarm and there was no fire. No damage was reported.

UPDATE: Crews on 10th floor with Security & Maintenance, found to be several people smoking in one room set off smoke alarm, NO FIRE. All units released, no damage, no service rendered. #PIO1News https://t.co/NIEit0F7bv

Las Vegas Fire & Rescue is responding to reports of smoke on the 10th floor of the Stratosphere hotel-casino.

No injuries have been reported in the fire on Bamboo court. The cause of the fire is unknown.

UPDATE: Bulk of fire is OUT, switching from master streams to handlines for mop up of hotspots. No entry into mobile home due to conditions at this time. Cause of fire U/I, no inj’s reported. Basically a large trash fire outside that extended to 1 mobile home. #PIO1News

Las Vegas Fire & Rescue says two additional engines have been dispatched and water is on the fire on Bamboo Court. While the fire has spread to the mobile home, other homes in the park are not affected.

UPDATE: 2 additional engines dispatched to scene, fire is surrounded, water on fire. Fire is in yard full of junk, deep seated fire with limited access has now spread to mobile home. Other homes in park not affected. #PIO1News https://t.co/xKvZrYzQjb

A fire has been reported outside a mobile home in the 6400 block of Bamboo Court, near Torrey Pines Drive and Craig Road. Las Vegas Fire & Rescue said the yard is full of debris and junk and firefighters cannot access the yard. The fire is spreading to the mobile home.

A man robbed the casino cage at Circus-Circus hotel-casino early this morning. The man was able to escape with an undisclosed amount of cash. READ MORE.