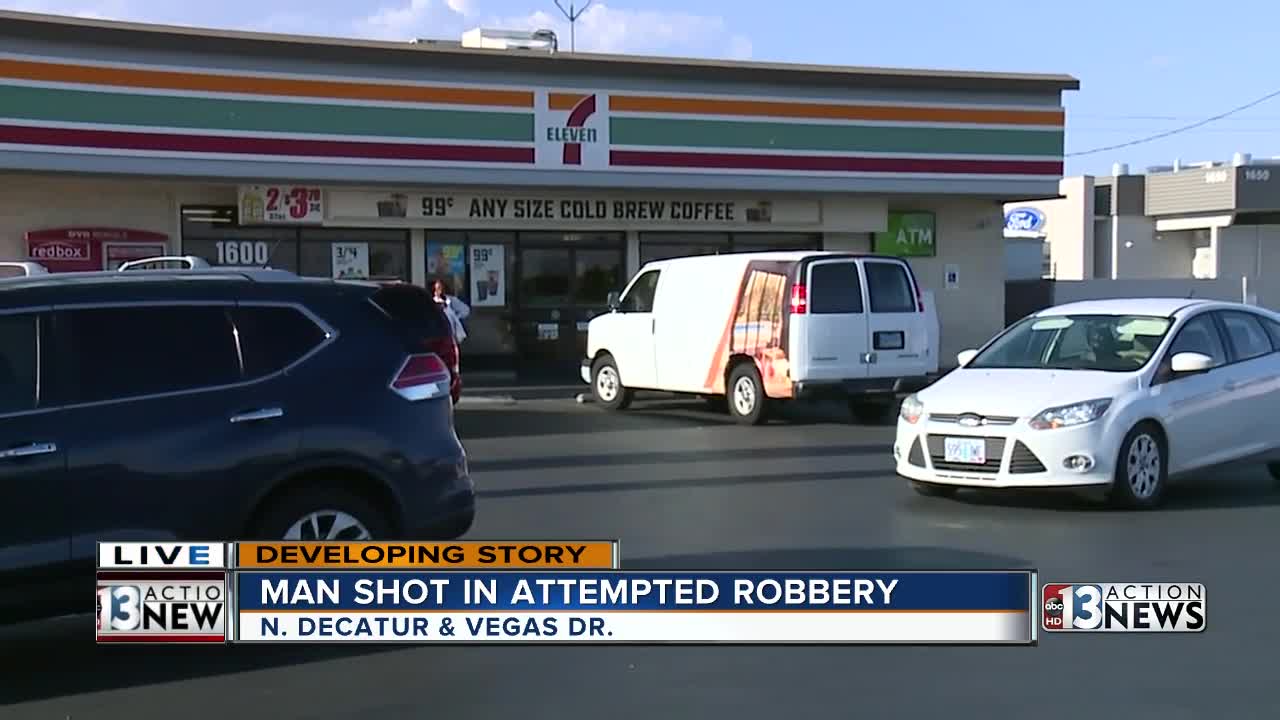 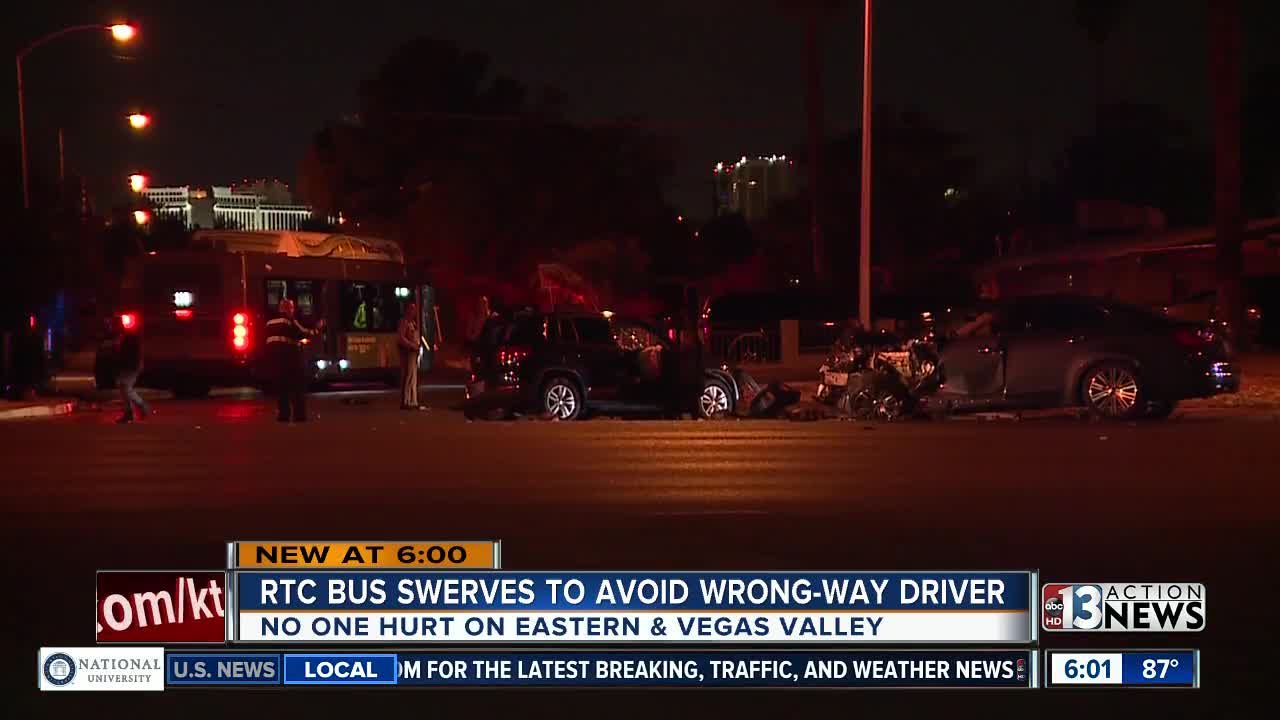 This is a roundup of all the breaking news from around the Las Vegas valley for August 18, 2018.

Las Vegas Metropolitan Police watch commander reports that a man was shot during an attempted robbery of the 7-Eleven located on the 1600 block of North Decatur Boulevard and was transported to a local hospital after being stabilized. Two suspects have been taken into custody.