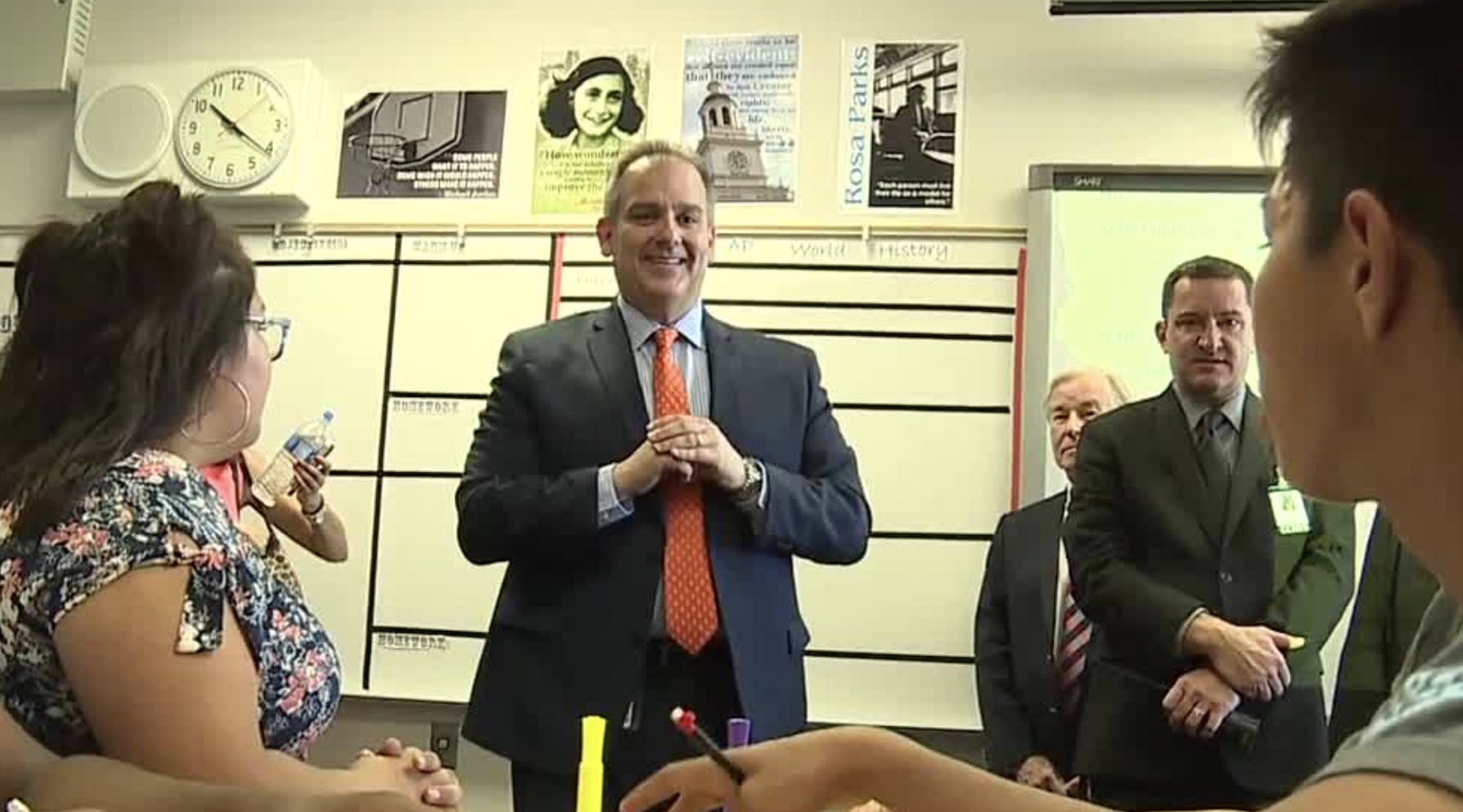 Jesus Jara plans to attend 100 community meetings from now until October, meeting with teachers, parents and principals, among others. 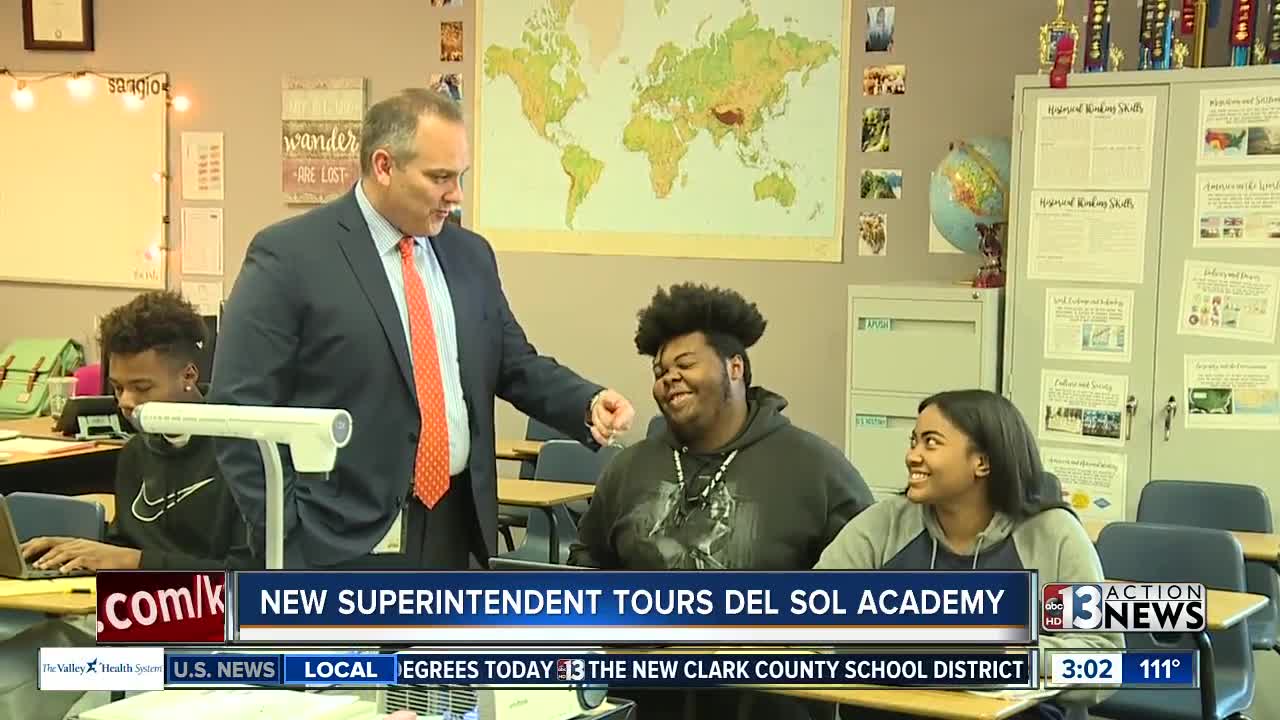 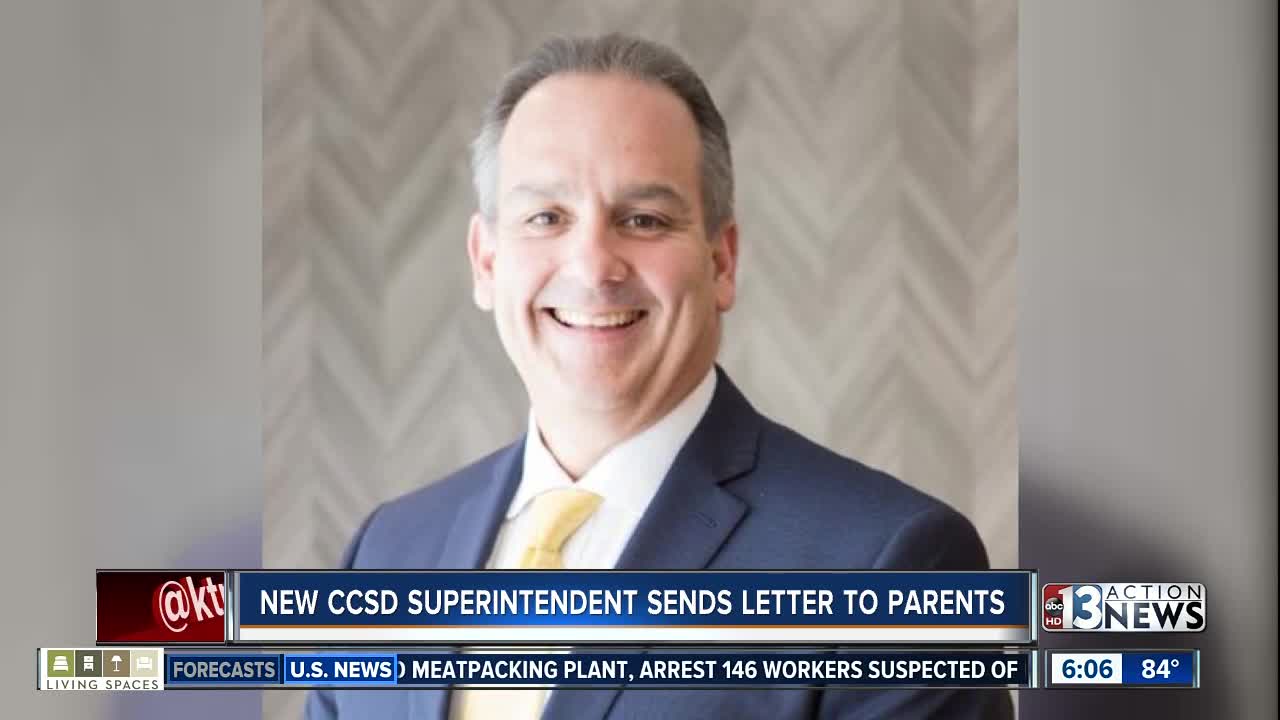 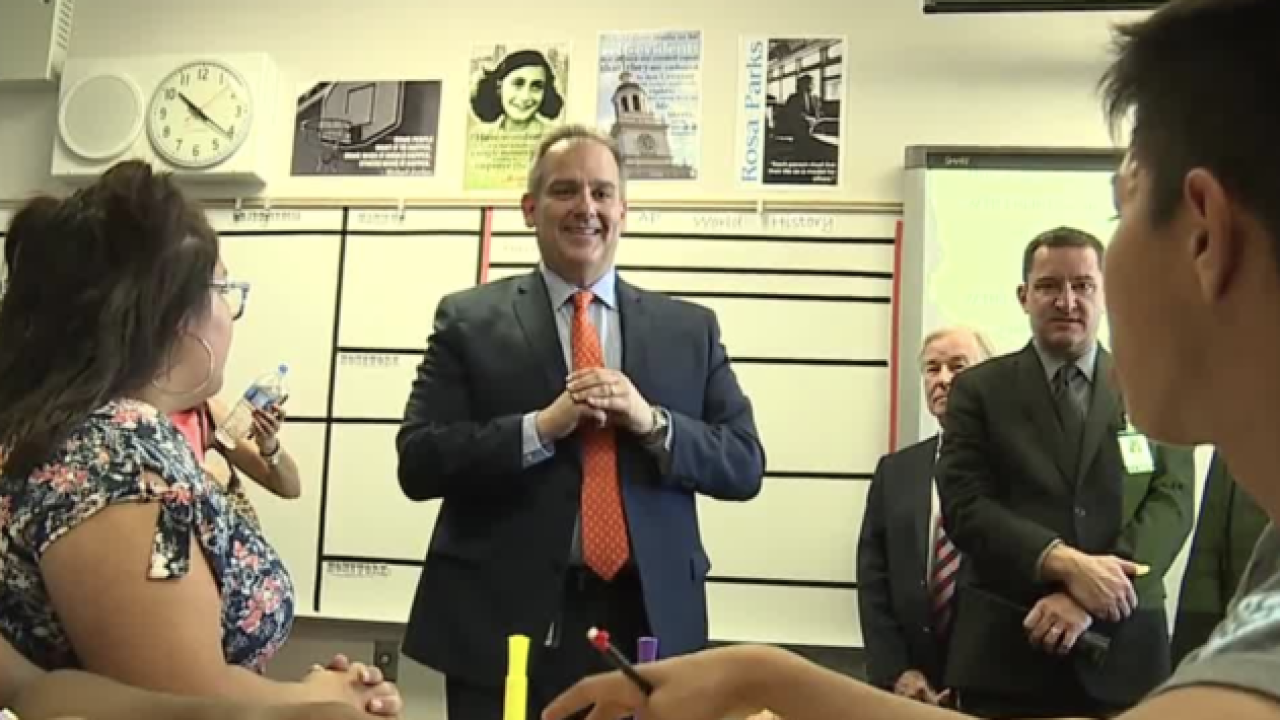 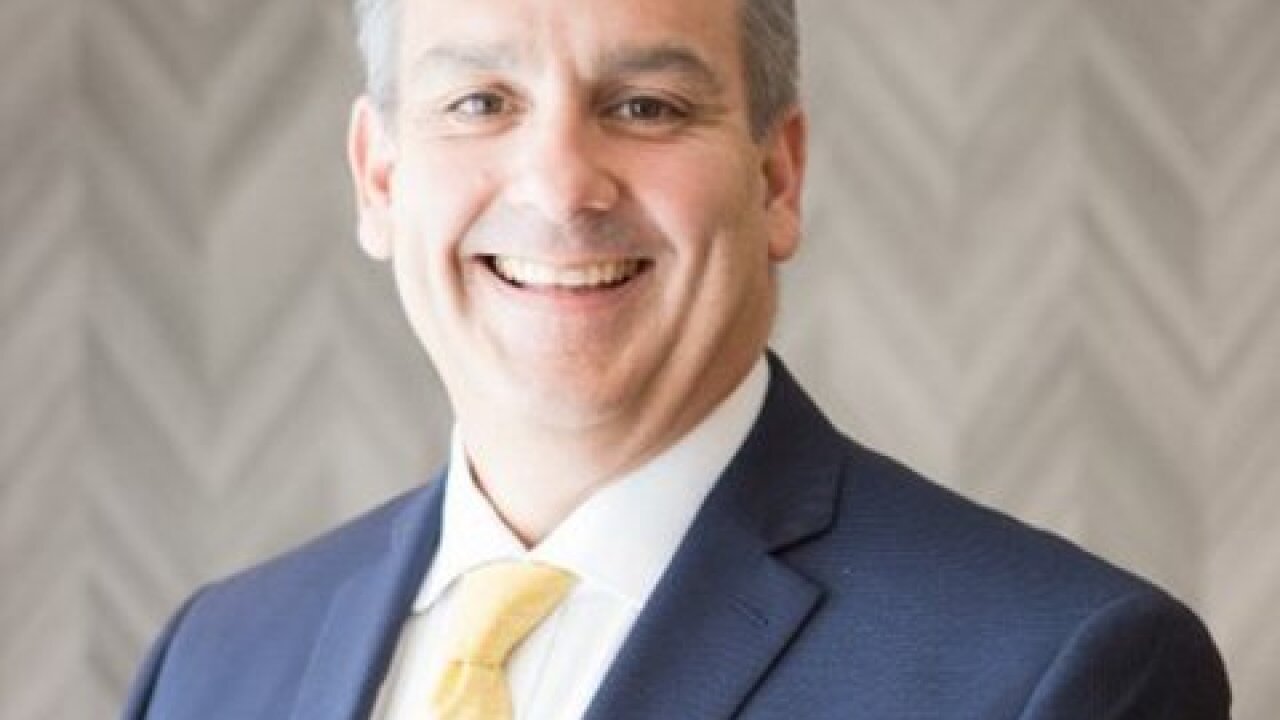 As he met with students, Jara asked each of them, "What do you plan to do after school?" Jara has three children of his own, two in college and one a senior in high school, who will remain in Orlando.

Jara's biggest concern for the district is the budget. He says he plans to take a deep dive with the chief financial officer soon.

When asked about the marijuana tax and expensive administrator salaries, Jara says he wants to look closely at where the money is being allocated.

Jara also wants to address teacher morale. He plans to attend 100 community meetings from now until October, meeting with teachers, parents and principals, among others.

@SuptJaraCCSD really diving right in. Students attending #DelSolAcademy summer school getting the chance to talk to him. Some a little nervous! I would be too. pic.twitter.com/fSB4lwSNYX

All eyes on @SuptJaraCCSD as he walks into another classroom. This one is an English learning classroom, a group CCSD is working hard to help. @KTNV pic.twitter.com/NVKafGlXvT