Nevada's congressional delegation shares why they voted for or against impeachment 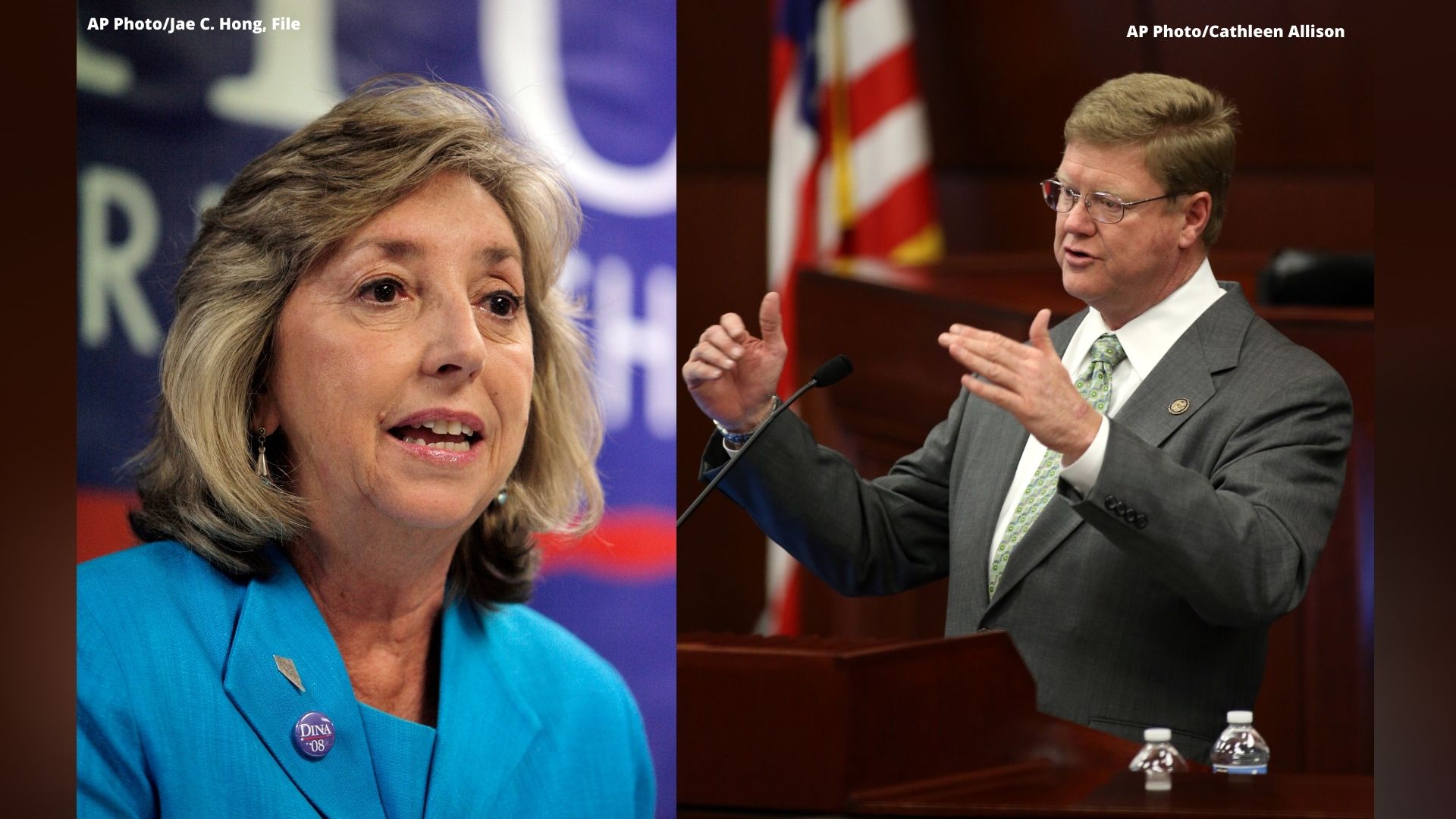 Nevada Reps. Dina Titus and Mark Amodei share why they voted as they did on President Trump's impeachment.

RELATED: Trump becomes first US president to be impeached twice

On Twitter, Titus said, "President Trump incited an attack on the U.S. Capitol building, the people who work there, Vice President Pence, and the United States of America. The case for impeachment is overwhelming."

Before the House vote, Horsford spoke and expressed his concern over the events that took place on Jan. 6 at the U.S. Capitol. He said, "Donald Trump incited insurrection against America and attempted to overturn the will of the people. We must send a clear message that committing sedition disqualifies a president from serving another day in office."

Amodei released a statement that in part read "Joe Biden will be inaugurated next Wednesday. There is much facing the federal government right now. But first - the House agenda will deal with settling political scores and the politics of revenge."