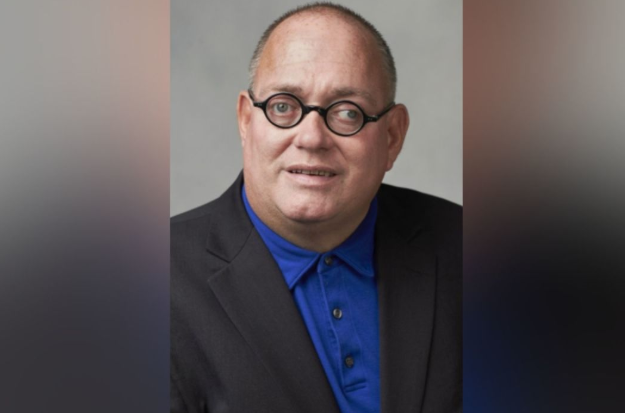 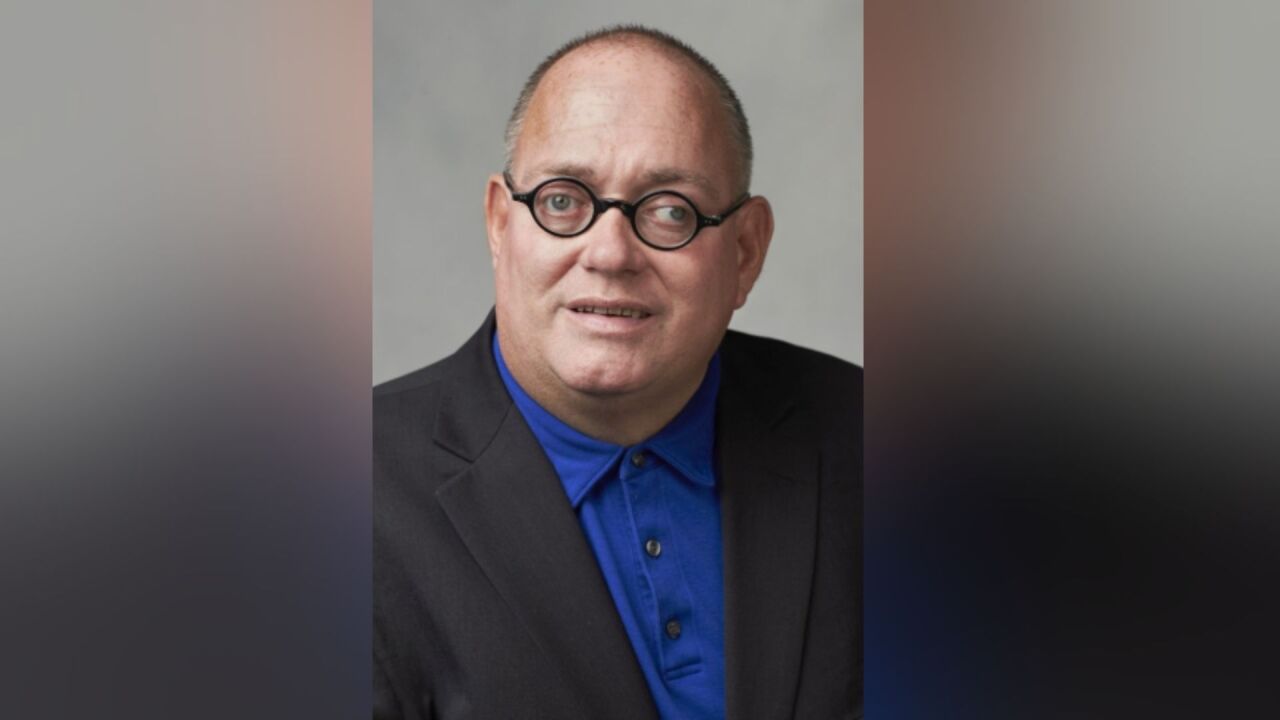 “We were devastated to learn of Sam’s death,” said Chancellor Thom Reilly. “He was so passionate about Nevada’s public higher education system and he cared very deeply about bettering our system for our students.”

Regent’s Chair Jason Geddes added, “I have never met a greater advocate for students and their concerns. He was a great leader and a great friend. I’m absolutely shocked and saddened by this news.”

A 1996 graduate of the University of Nevada, Las Vegas with a degree in Social Work, Regent Lieberman committed himself to Nevada’s public university and community college system both as a student and an active alumnus.

Regent Lieberman served as chair of the Nevada State Democratic Party from 2008-2011, overseeing the party in one of the toughest political environments for Democrats in decades. He was involved in many philanthropic efforts.

“Sam Lieberman was someone who had a public servant’s heart. He did the important, yet often quiet, behind the scenes work to help build our state party into what it is today. And he did the work for all the right reasons. He fought to make sure those with disabilities had a voice and a seat at the table. In fact, he fought to give everyone a voice. I will ever be grateful that I had the chance to get to know him and Nevada will always be a better place because of his commitment to the values that make our state great.”

Governor Steve Sisolak also ordered the flags of the United States and the State of Nevada to be flown at half-staff at the State Capitol and all State public buildings and grounds until sunset on April 6, as a mark of respect and remembrance of Regent Sam Lieberman.