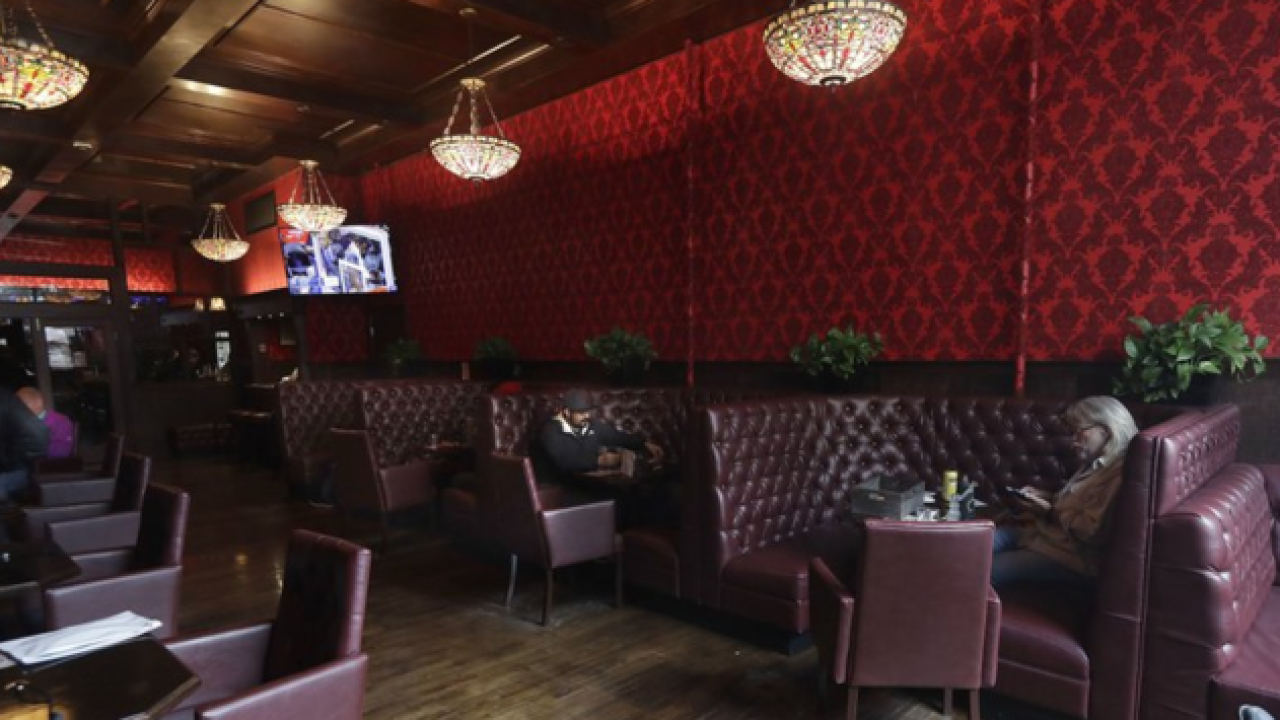 Copyright 2018 Scripps Media, Inc. All rights reserved. This material may not be published, broadcast, rewritten, or redistributed.
AP News

Sen. Tick Segerblom is convinced "anything is possible" after he and other Nevada lawmakers toured San Francisco pot lounges, where marijuana can be consumed legally outside the privacy of one's home.

Clark County and Las Vegas officials have been looking for insight in how to introduce such establishments since September 2017, three months after recreational sales became legal in Nevada.