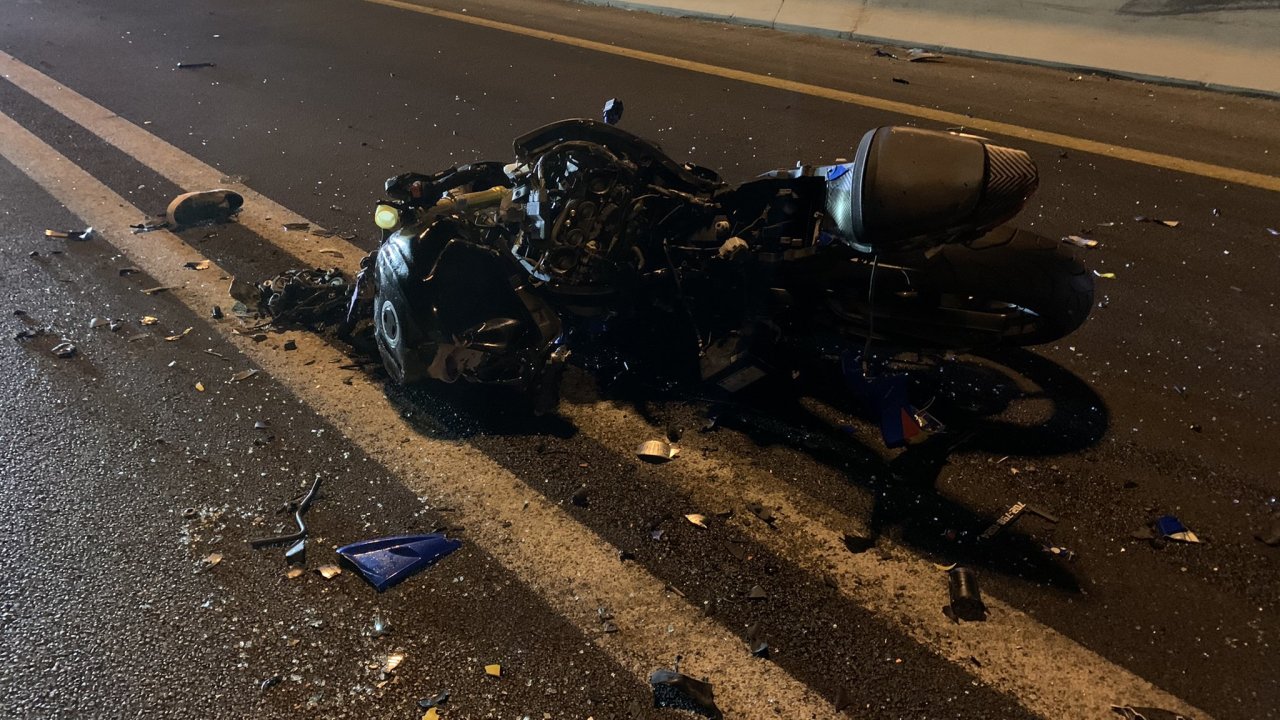 Around 2:24 a.m. on Sunday, Nevada Highway Patrol responded to the crash on U.S. 95 southbound at the southbound Interstate 15 offramp. NHP says a gray Toyota Camry was speeding south on U.S. 95 approaching the southbound I-15 transition ramp when the Toyota entered the restricted access painted gore and hit a crash cushion. 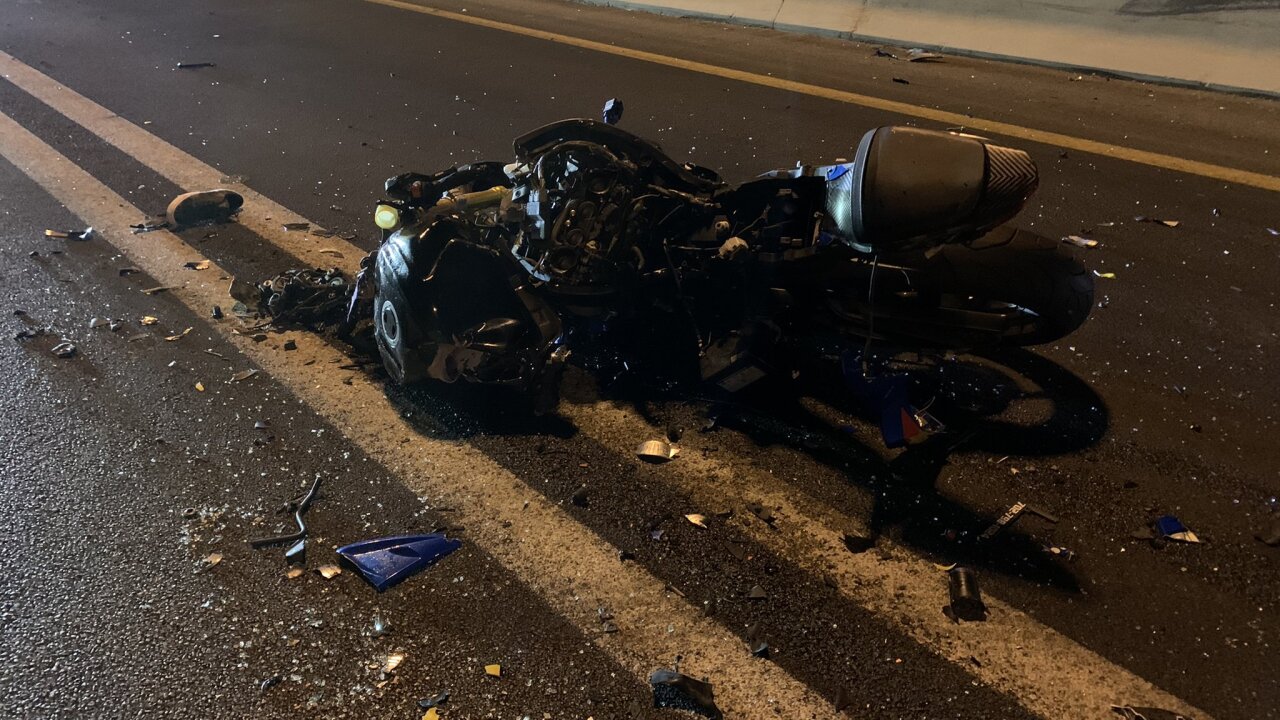 LAS VEGAS (KTNV) — UPDATE DEC. 3: The Clark County Coroner has identified the deceased motorcycle rider as 27-year-old Genesis Atkins. His death was due to blunt force injuries and it was ruled an accident.

U.S. 95 southbound has reopened after an hours-long closure early Sunday at the Interstate 15 southbound transition ramp following a deadly crash involving a motorcycle.

The Toyota was then redirected into the U.S. 95 southbound travel lanes, troopers say. At the same time, authorities say a Suzuki sportbike traveling southbound on U.S. 95 hit the Toyota causing the rider of the Suzuki to be thrown from the motorcycle.

The driver of the Toyota was transported to UMC Trauma and taken into custody by NHP. Investigators suspect impairment, NHP says.

The rider of the motorcycle was pronounced dead on the scene and their identity will be released by the coroner.