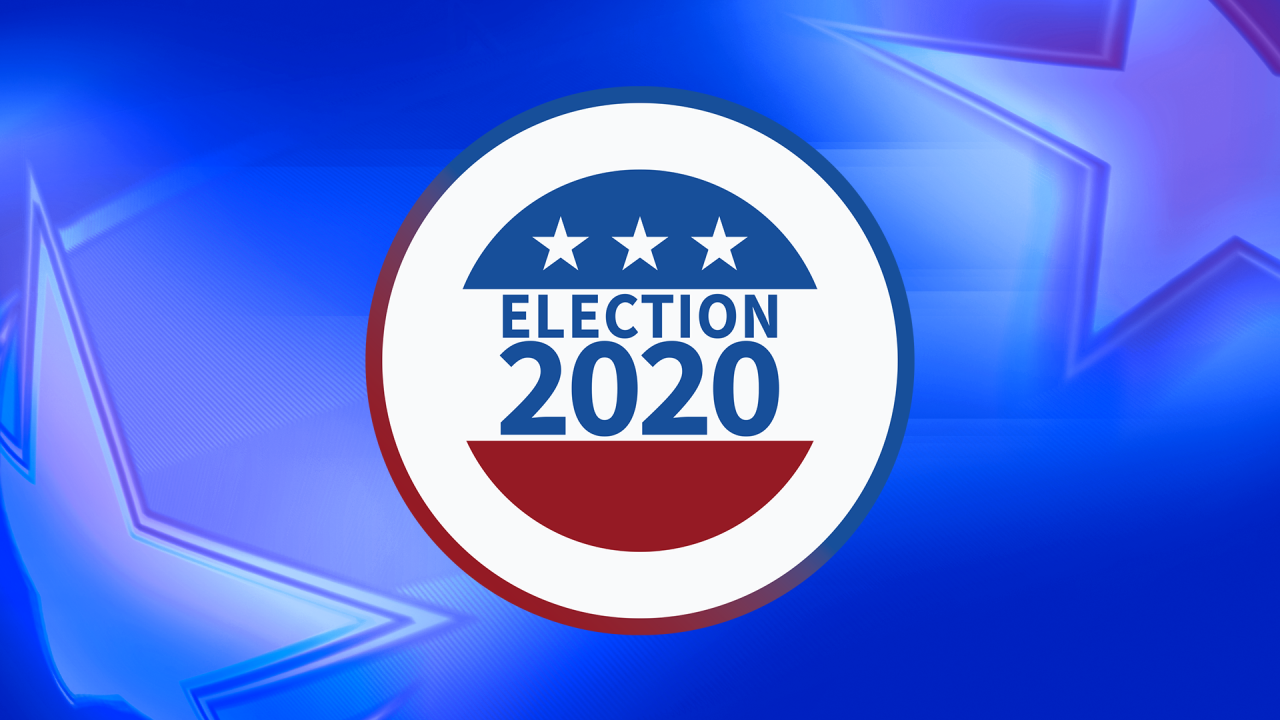 The party dumped its original plan to have people cast early caucus votes with an app downloaded on iPads.

Executive director Alana Mounce says in a memo released Tuesday that Nevada Democrats are working to simplify their caucus process and build in "additional redundancies" that minimize errors.

The party has not released details about how it plans to conduct its main caucuses Feb. 22 after abandoning plans to use another app to tabulate those results.