False reports of gunshots cause panic. 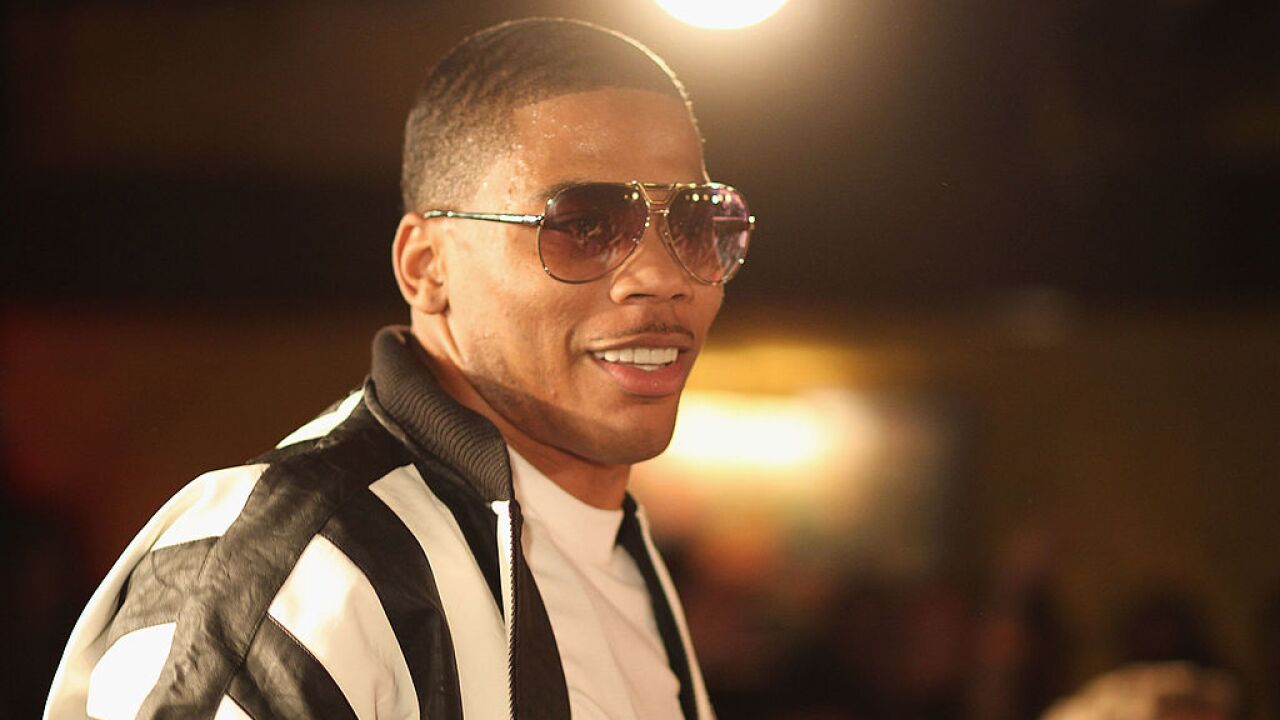 Las Vegas police say claims of a shooting near the Nelly concert on Fremont Street this weekend are unfounded.

According to reports on social media, many people believed that there was a shooting near the concert area on Saturday night.

Tweets describe hundreds of people trying to run away. Some mentioned a large police presence in the area.

“All the police were coming, the helicopter was coming overhead,” says Polo Ceniseros, who took shelter in a nearby casino to escape the chaos.

“All of a sudden everyone started stampeding and I had to take off running, people were getting hit and knocked over.”

#Nelly concert at Fremont was hot sweaty and deadly pic.twitter.com/Kyw2EFBnsj

So... I missed half the Nelly show because there a shooting scare. When I say scare, fuck, I mean it. 5000 people running at you screaming “go”! This is all I got after the the shit show. ☹️ pic.twitter.com/U1pqm4o9Qw

Police say the claims of a shooting were investigated and proved to be unfounded, and additional officers were sent to the area after several fights broke out at the concert.

Tweets by the D hotel-casino and its owner, Derek Stevens, shows Nelly singing before a large crowd.

Neither account posted anything about possible trouble and the crowd appears to be enjoying the concert.

The deadliest mass shooting in modern history took place on Oct. 1, 2017, during the Route 91 country music festival on the Las Vegas Strip. 58 people were killed by a man named Stephen Paddock. Since then, many locals worry that another mass shooting may happen.

The Downtown Rocks free concert series has grown tremendously in popularity since it first began. Nelly's concert was the 2nd in this year's series. Upcoming concerts include Sugar Ray, Fuel, Buckcherry, Cheap Trick, I Love the '90s with Vanilla Ice, Smash Mouth and others.

13 Action News has received several messages and phone calls and have reached out the Fremont Street Experience and the D Las Vegas hotel-casino for more information.