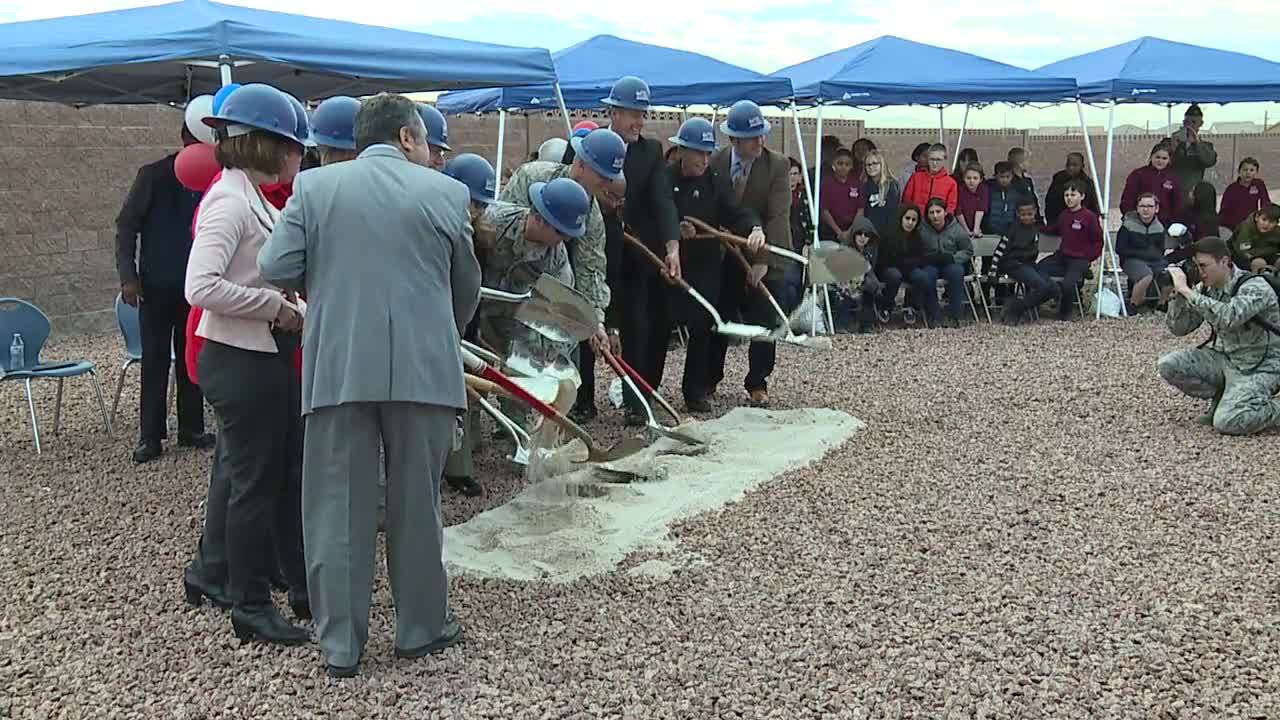 Nellis Air Force Base leaders and North Las Vegas officials broke ground on the new Coral Academy building on base that is expected to be complete for the next school year. 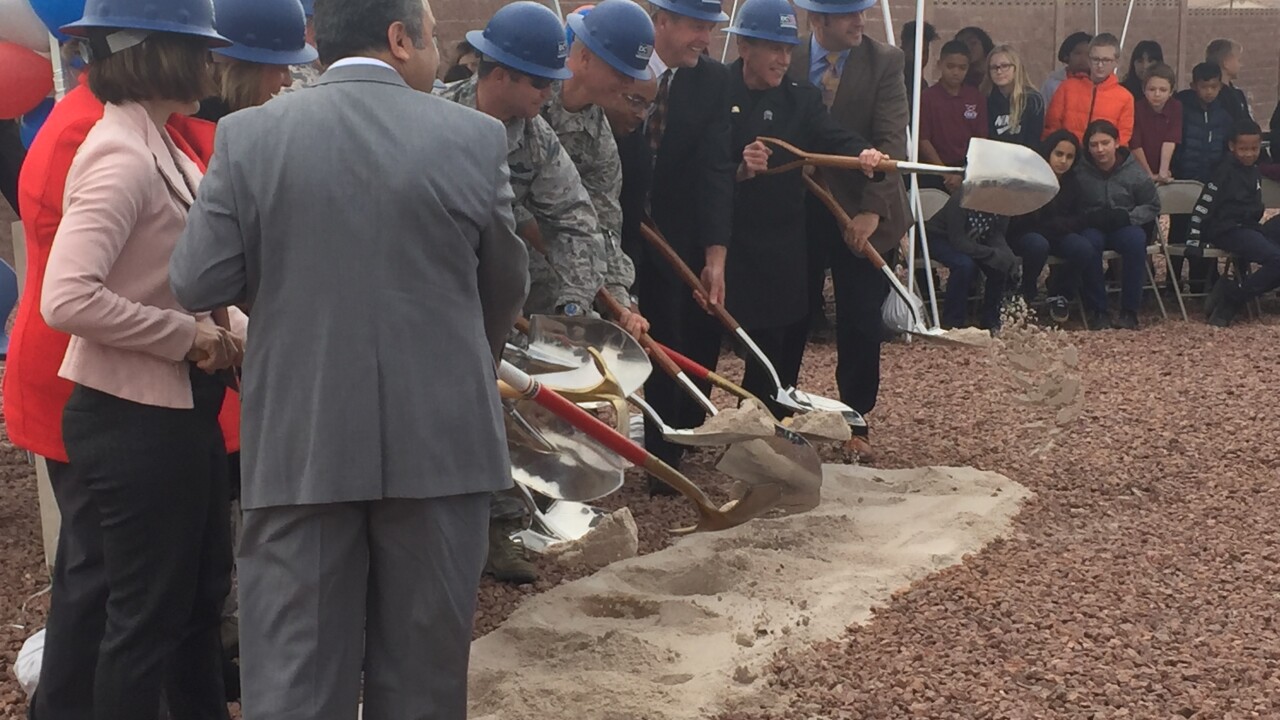 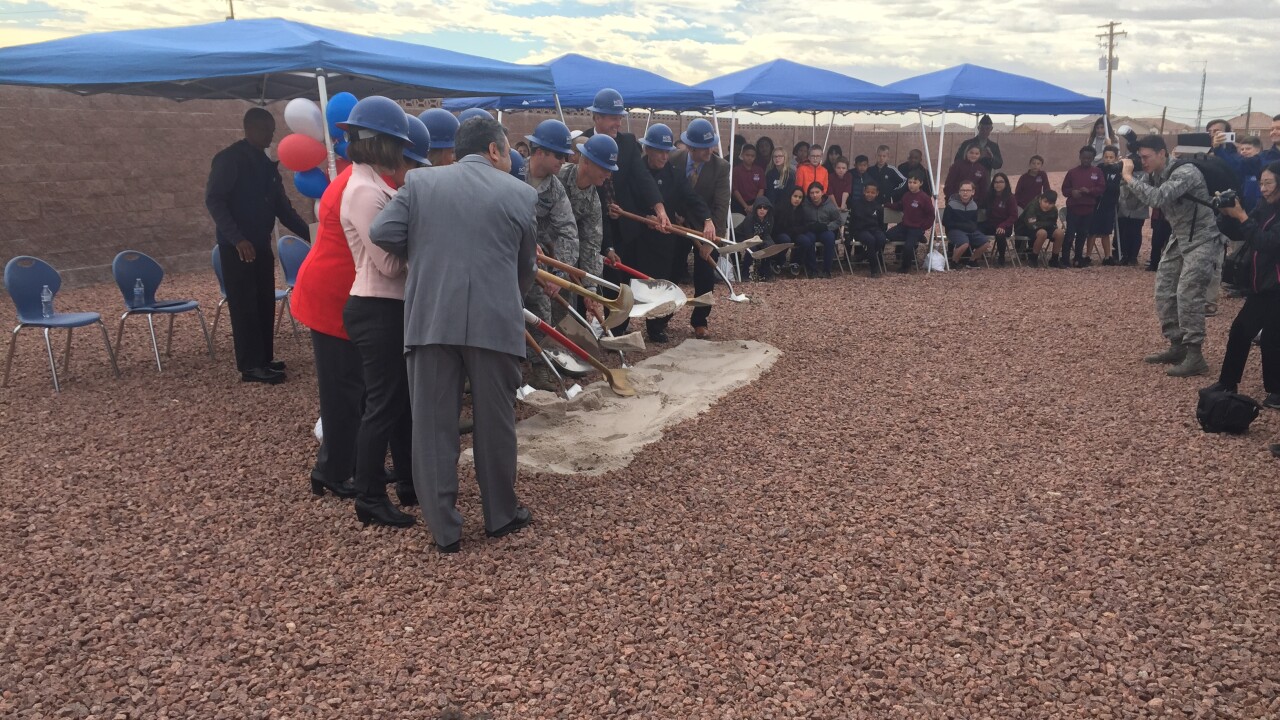 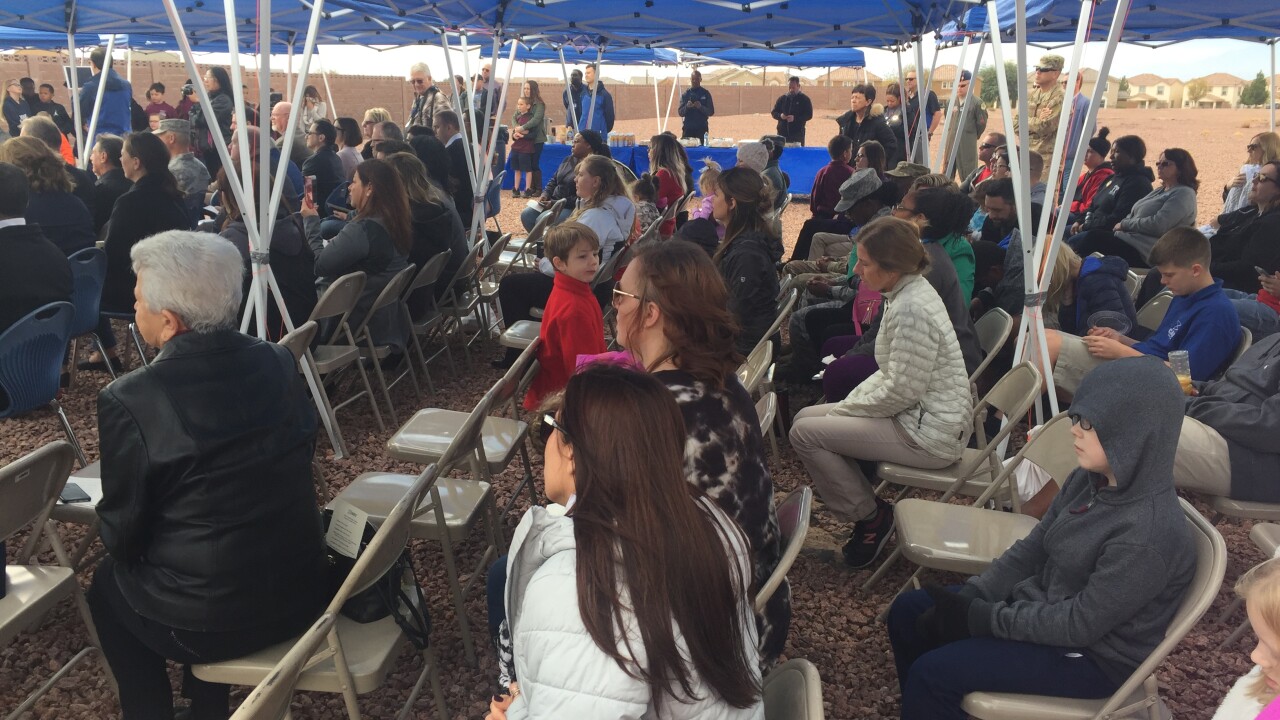 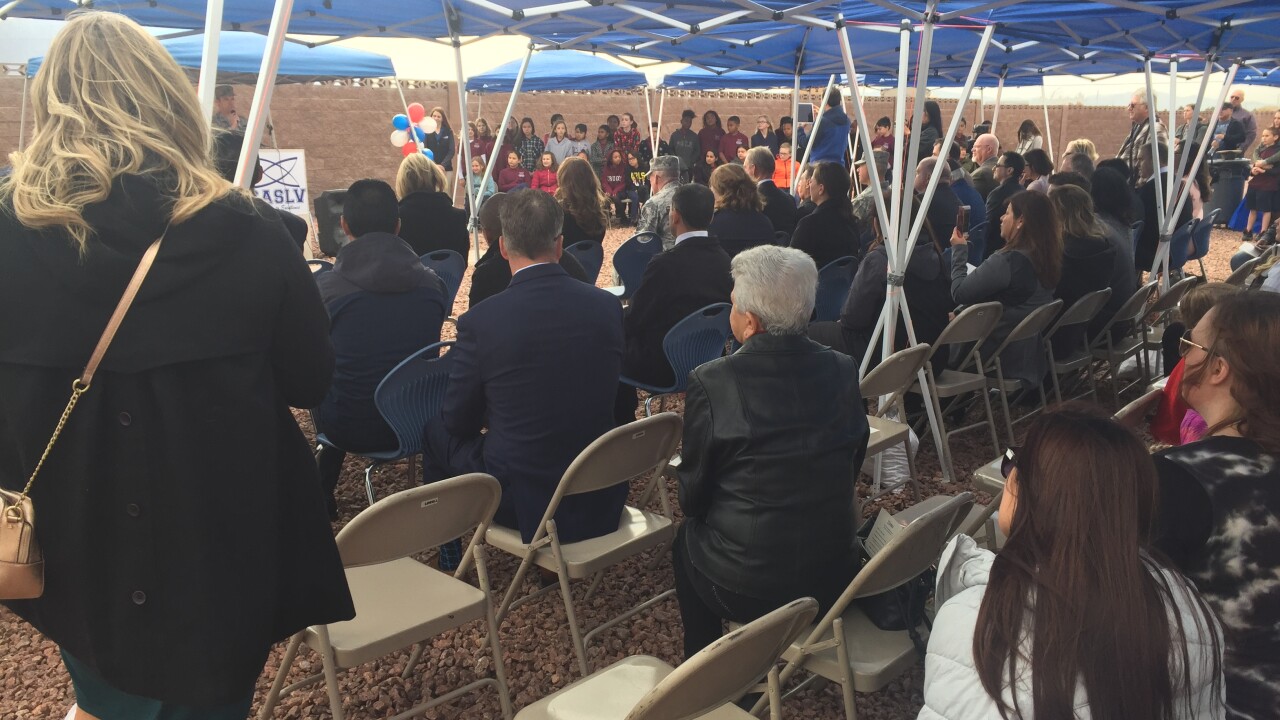 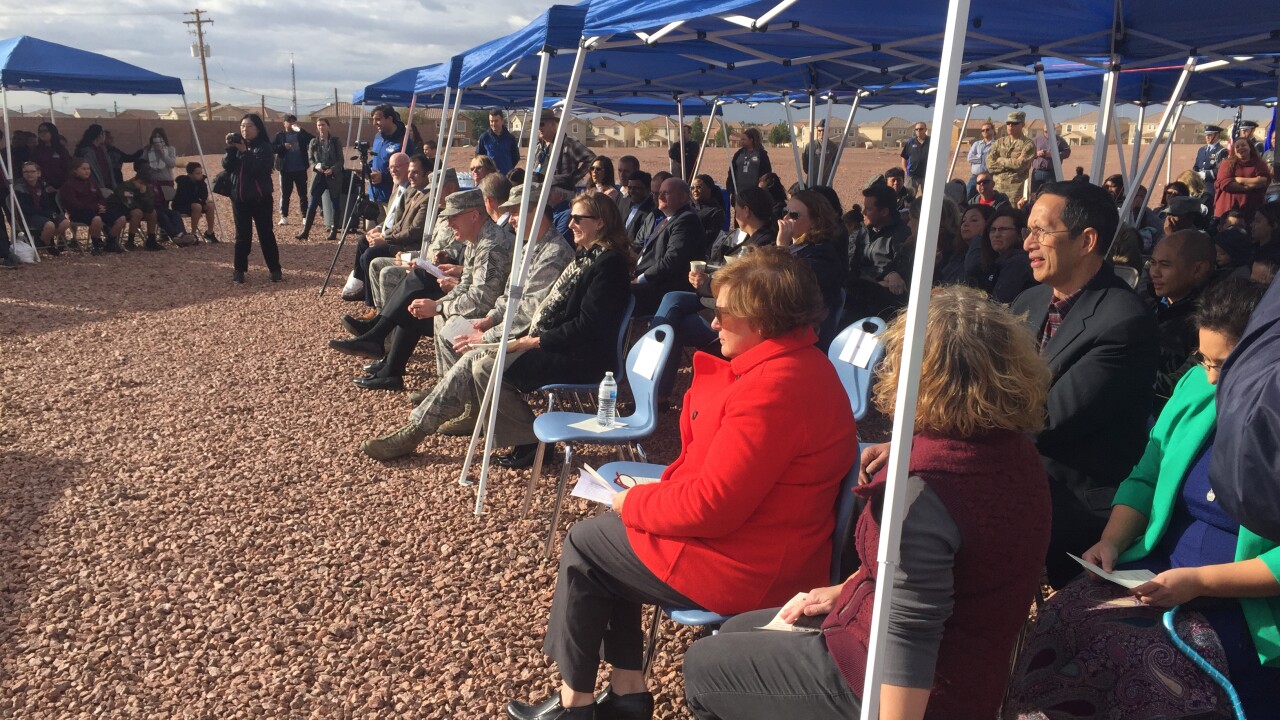 LAS VEGAS (KTNV) — Walking onto the Coral Academy of Science campus on Nellis Air Force Base is like taking a walk back in time.

"It was like walking on the set of 'Happy Days,'" Principal Aaron Cash said of his first day on campus.

Clark County School District left Nellis Air Force Base for a new campus in 2016. The Coral Academy of Science opened the charter school in the building the following year to educate children on the base, but taking over a 60-plus-year-old campus comes with challenges.

"I wouldn't say rundown. It is just old," Cash said.

Those problems aren't hard to see for those on campus every day.

"We have trouble with heating and air conditioning units constantly. Plumbing, windows that have been broken and boarded up," said Tara Velasquez, a teacher at the school and mother of two students.

Hence, the excitement as base leaders and North Las Vegas officials broke ground on the new Coral Academy building on base expected to be complete for the next school year.

"As a teacher and a parent, we are excited for the new facility," Velasquez said.

It will also enable the school to offer classes to more students on base.

"It is going to increase our student population at the school and make working with parents that much easier," Cash said.

It is also being built alongside base housing as opposed to the current campus that requires those living at Nellis to leave the base and re-enter to get kids to school.