Neighbors near Torrey Pines &amp; Charleston say a 15-year-old boy was gunned down behind their apartment building overnight. 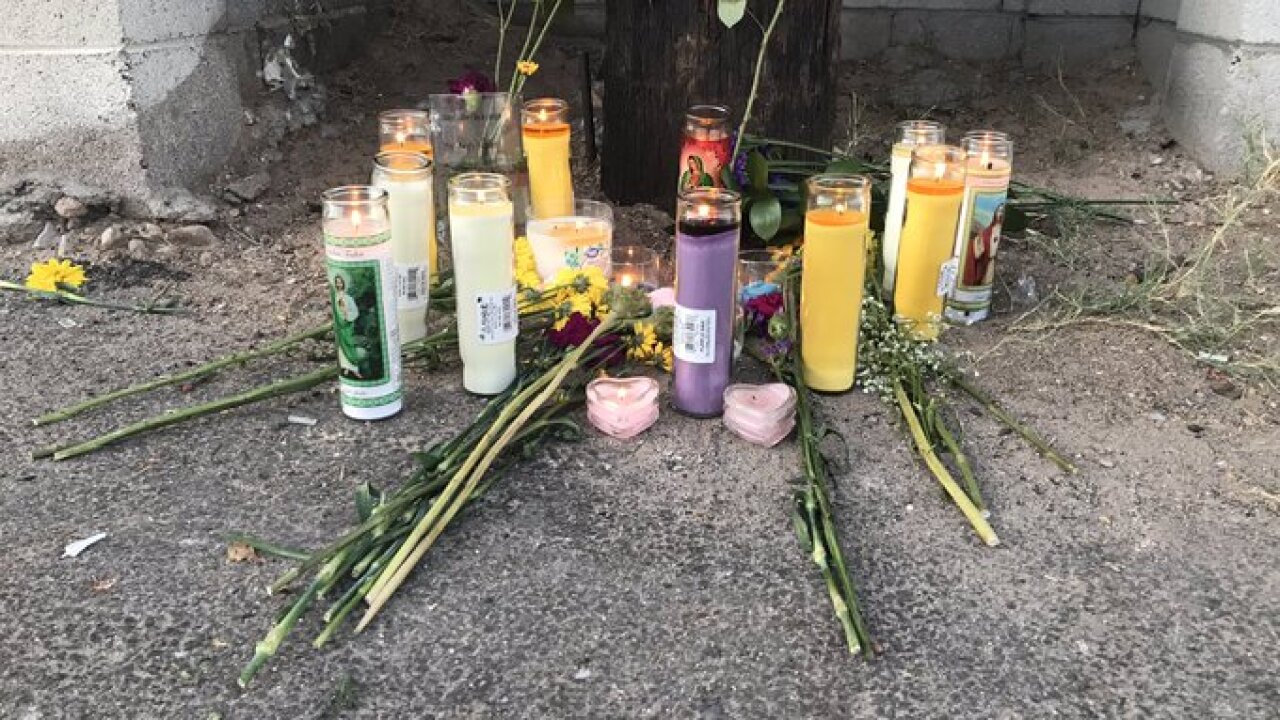 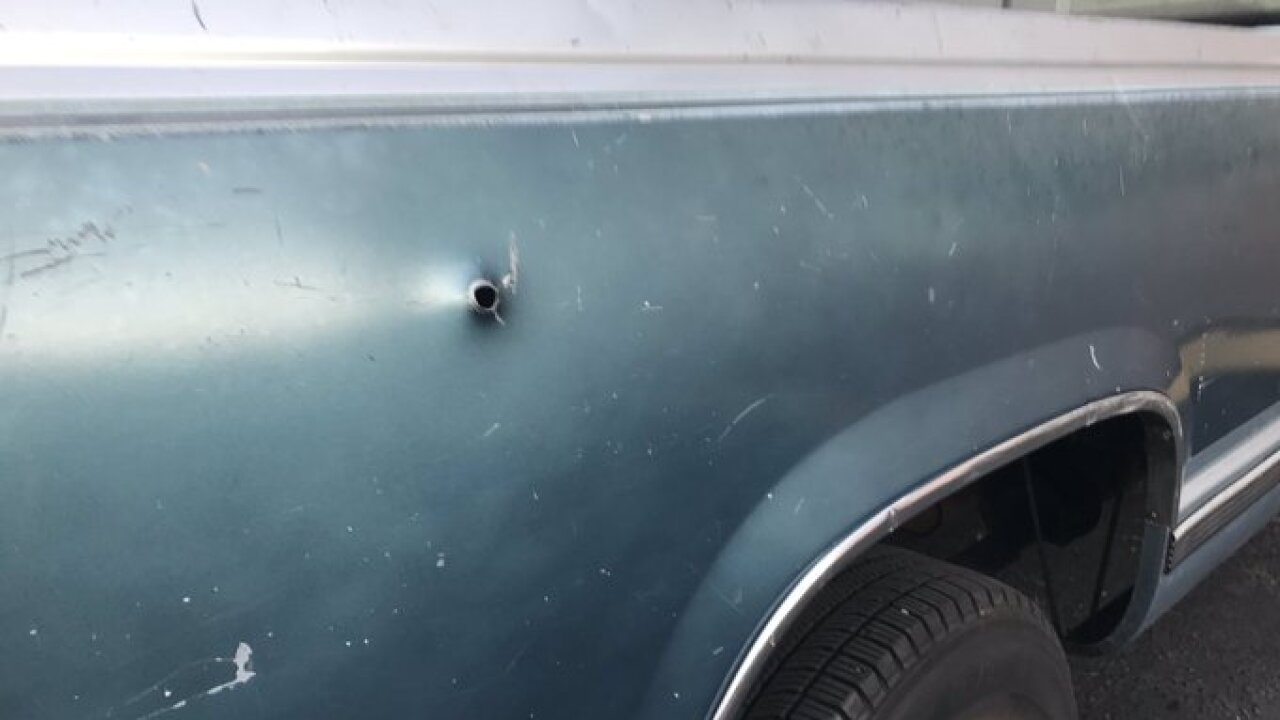 UPDATE NOV. 19: The Clark County Coroner's office has identified the teen who died on Nov. 16 as 15-year-old Gino Williams from Las Vegas. The death was ruled a homicide from multiple gunshot wounds.

UPDATE NOV. 17: Las Vegas police say the teen shot and killed in the west part of the valley early Saturday morning was killed during a drug deal.

Police say the teen was shot at least once before trying to run away from the shooters. He was then shot again and collapsed in an alley, according to investigators. Authorities pronounced the teen dead on the scene.

Neighbors say the teen shot was a 15-year-old boy who went by the name Gino. The Clark County Coroner’s Office has not released an official identification and cause of death yet.

Anyone with any information about this incident is urged to contact police at 702-828-3521 or by email at homicide@lvmpd.com.

To remain anonymous, contact Crime Stoppers by phone at 702-385-5555 or on the online at crimestoppersofnv.com.

“For a kid to be laying there like that, I wouldn’t want that for my kid so I didn’t leave him,” says Paul Josephson, neighbor.

Paul Josephson still can’t shake the reality of what happened just outside the windows of his apartment shortly before 12:30 a.m. on Saturday.

First, he heard the gunfire.

Then, he made the horrific discovery of a young boy laying nearly lifeless in an alleyway.

“I kept telling him hold on, paramedics are on the way, they’ll be here anytime now just try and hang on,” said Josephson.

The boy couldn’t pull through.

Josephson remained by the victim’s side in his final moments.

“I figured the parents would know that somebody stayed with him, that he didn’t die alone,” said Josephson.

Now, candles and flowers sit where it all happened.

Evidence of gunfire can be seen just steps away, a truck sits with what appears to be bullet holes through both sides.

Neighbors say the victim was just 15-years-old and went by the name Gino.

Josephson, a father himself, is left with some stern words for who is responsible.

“They deserve what they dished out,” he said,

13 Action News is working to learn more details about the shooting from police.