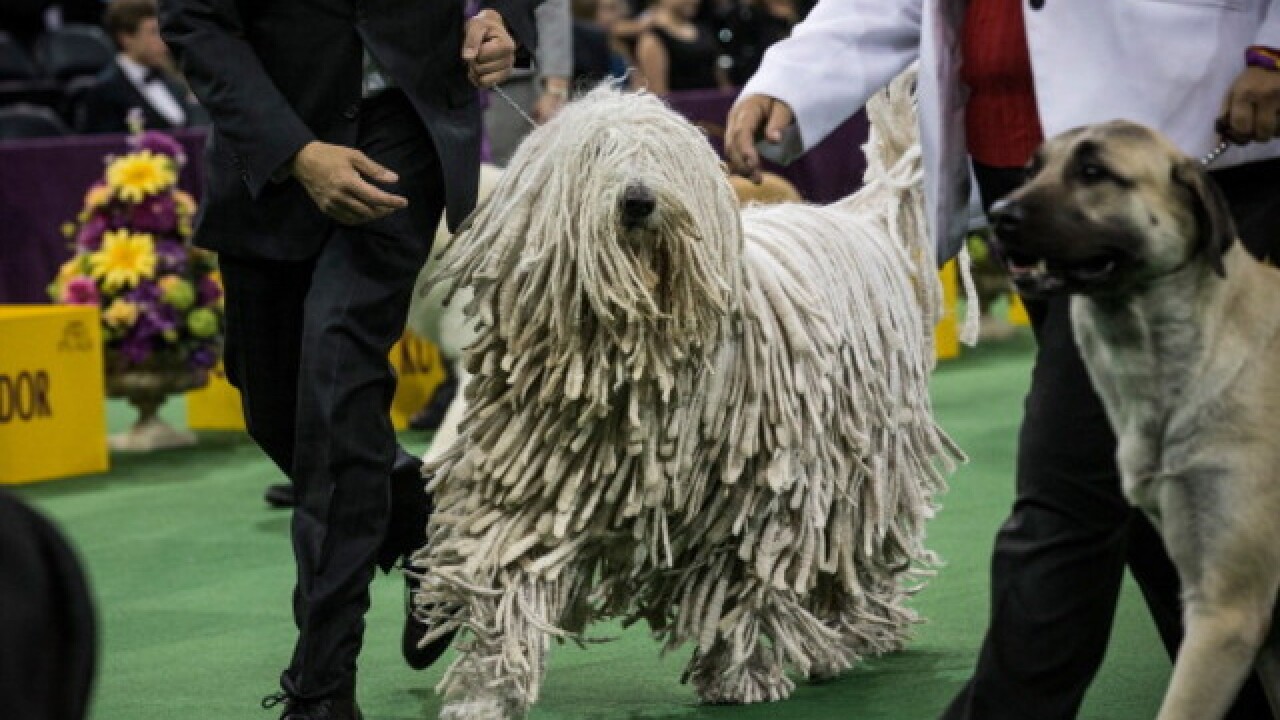 Copyright 2017 Scripps Media, Inc. All rights reserved. This material may not be published, broadcast, rewritten, or redistributed.
Andrew Burton
<p>NEW YORK, NY - FEBRUARY 11: A Komondor competes for Best of Group in the Working Group division of the Westminster Dog Show on February 11, 2014 in New York City. The annual dog show has been showcasing the best dogs from around world for the last two days in New York. (Photo by Andrew Burton/Getty Images)</p>

According to the SPCA, music appears to have an impact on the behavior of dogs — especially reggae music.

The study, which was conducted by the the University of Glasgow and the Scottish SPCA, studied the canine response to different types of music. The researchers played a variety of music for dogs and studied their response and behavior.

The study found that overall, the dogs had a mixed response while listening to soft rock, Motown, pop, reggae and classical music — implying that dogs most likely have individual music preferences like their owners.

The study also noted that dogs spent more time lying down and less time on their feet when all types of music were playing.

However, researchers found the dogs had reduced stress levels across the board when reggae music was played. Soft rock also produced similar effects.

The results of the study have prompted the Scottish SPCA to invest in sound systems for all of their kennels.