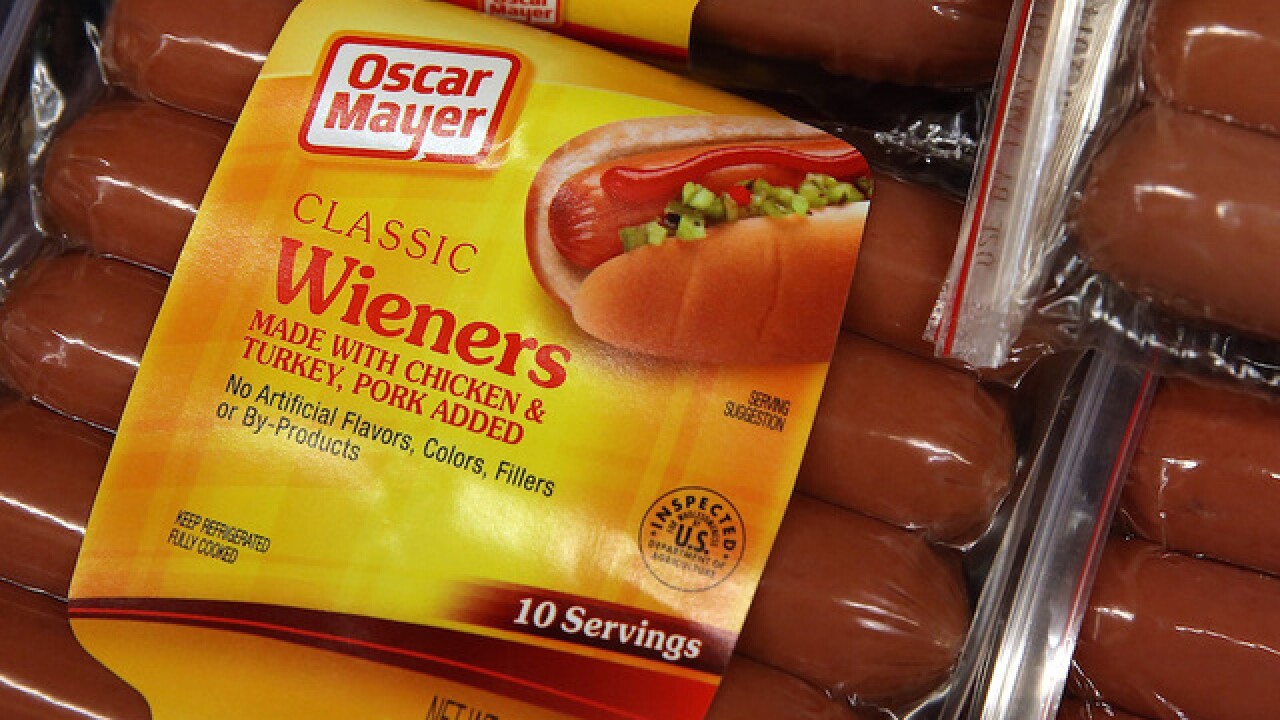 You might not have known Richard Trentlage's name, but you probably know his best song by heart.

Trentlage wrote a catchy jingle that first appeared in an ad for Oscar Meyer hot dogs in 1965. "Oh I'd love to be on Oscar Mayer wiener. That is what I'd truly love to be," the beloved song started.

Go ahead and sing the rest — you know you want to.

According to an obituary posted by a funeral home in his native Illinois, Trentlage died on Sept. 21. He was 87 years old.

The obituary also stated that Trentlage got his family involved in crafting his jingles. "We were always getting out of school to hop a train and meet our dad at a Chicago recording studio," his daughter Linda Bruun said. "We never thought that was unusual."

In addition to the Oscar Mayer wiener song, Trentlage also wrote jingles for McDonald's and V8, according to his obituary.