Women's March on Washington: What you need to know 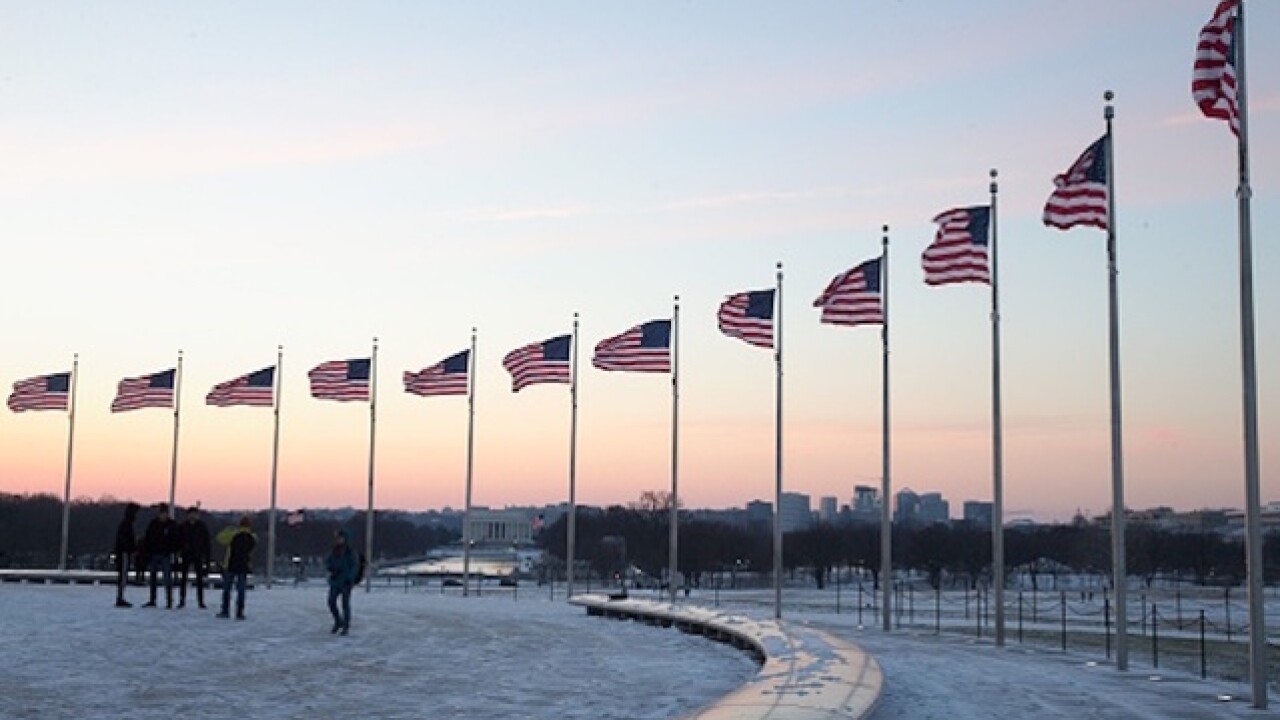 WASHINGTON (CNN) -- The original Facebook post quickly went viral and now organizers are anticipating 200,000 could attend the Women's March on Washington on Saturday.

For anyone who's not been paying attention, that's the day after Donald Trump will be sworn is as president.

Organizers of the march say they want to greet Trump's presidency by making a statement.

"The Women's March on Washington will send a bold message to our new government on their first day in office, and to the world that women's rights are human rights," the march's mission statement reads. "We stand together, recognizing that defending the most marginalized among us is defending all of us."

Anyone interested in the issue, not just women, is welcome, organizers say.

The march starts at 10 a.m. ET and is set to end at 1:15 pm, beginning at the intersection of Independence Ave. and Third Street N.W.

Groups have organized transportation for people looking to travel to DC for the weekend. March organizers have one ask: If you are coordinating a bus, register on the march website.

DC Council member Charles Allen said in an email that applications for at least 1,200 bus permits have already been submitted to park at RKF Stadium.

For those who want to participate but can't make it to DC, Sister Marches are planned in other cities. As of Monday, nearly 700,000 people have expressed interest in 370 satellite marches around the world.

Who is organizing the march?

Who will be there?

A number of high-profile artists are expected to be in attendance including America Ferrera, Amy Schumer, Uzo Aduba and Zandaya, all who have also posted on social media about the march.

Additionally, Julianne Moore and Jessica Chastain have said they are planning to attend.

An official lineup of speakers for the rally is yet to be announced, but at least one member of Congress has publicly said they will be marching -- Rep. Luis Gutierrez of Illinois.

Which groups are involved?

Hundreds of groups are joining the march's efforts, including Planned Parenthood and the Natural Resources Defense Council.

"A healthy environment is a basic right for all of us -- regardless of where we live, how we vote, or what we look like," Rhea Suh, president of the Natural Resources Defense Council, said in a statement.