Woman who survived 33,000-foot fall from the sky found dead in her apartment, per reports 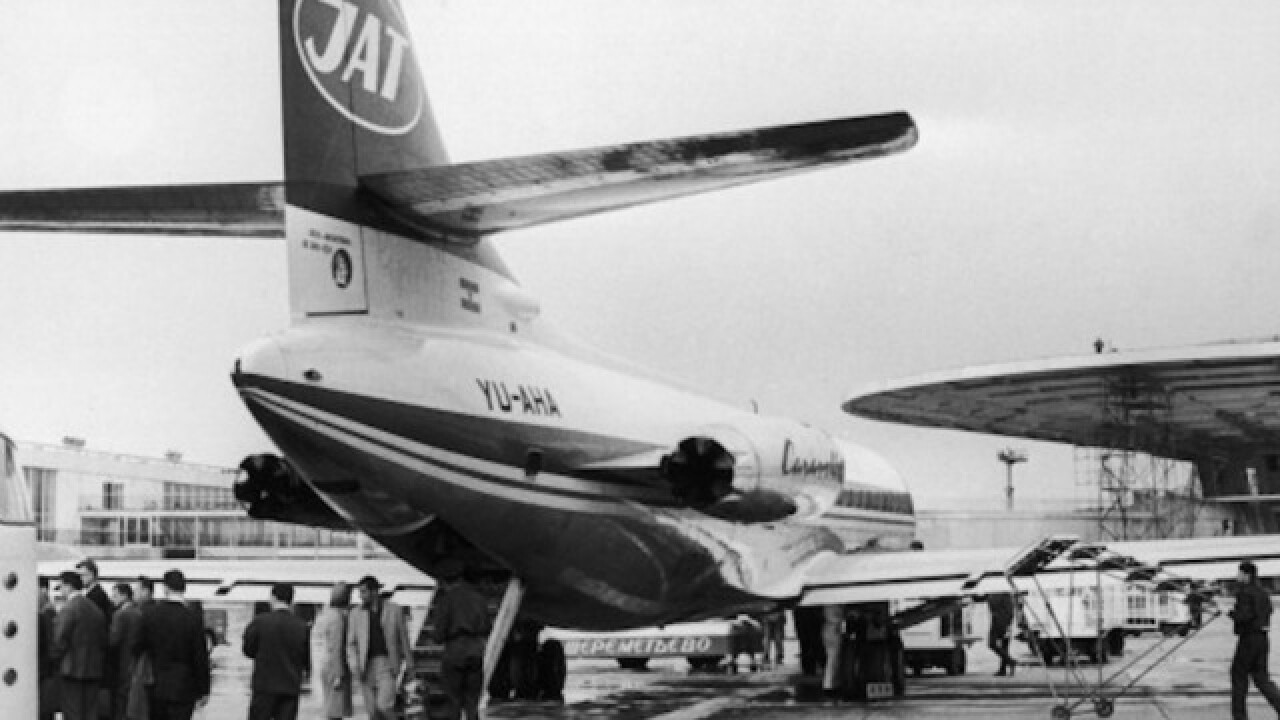 Copyright Getty Images
Keystone-France
<p>RUSSIA - AUGUST 01: The Aircraft Caravelle Vi-N Se-210 Of The Yugoslav Airlines Company Landed At The Airport Of Sheremetyevo, Near Moscow, In August 1965. (Photo by Keystone-France/Gamma-Keystone via Getty Images)</p>

Although a fall from 33,000 feet was not enough to take her life, Vesna Vulovi? was unable to survive the year 2016 as she passed away last week in her apartment in Belgrade, the Washington Post and BBC reported citing Serbia state run media.

Vulovi? survived a 33,000-foot drop from the sky after flight JAT Flight 367 exploded in midair on January 26, 1972. Vulovi? was the only survivor of the incident that killed 27.

Vulovi?, a flight attendant on the doomed aircraft, set a Guinness World Record for the longest free fall. Although she survived, the fall left her temporarily paralyzed and in a coma for 27 days.

Although she never served as a flight attendant again, she reportedly rejoined the airline to work in an administrative position.

Her cause of death is unknown.