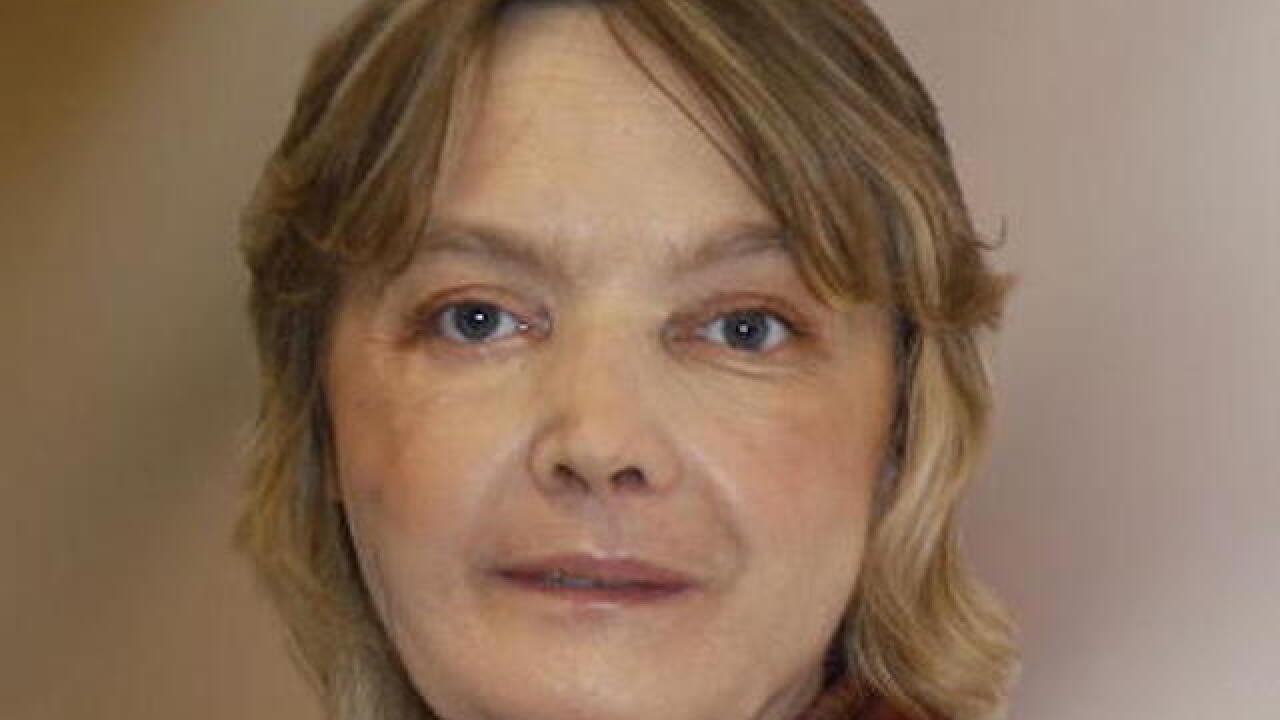 Handout
<p>AMIENS, FRANCE - NOVEMBER 21: In this handout image supplied by CHU Amiens, Isabelle Dinoire, 39, poses for a portrait on November 21, 2006 in Amiens, France. The portrait was taken one year on after the surgical operation in which Dinoire was the recipient of the world's first partial face transplant, performed by the combined CHU Amiens and Lyon Hospital team. French surgeons stated that they considered the procedure to have been a success both aesthitically and medically as Dinoire's facial functions continue to improve. (Photo by CHU Amiens via Getty Images)</p>

Isabelle Dinoire, who received a partial portion of a face consisting of the nose, lips and chin in 2005 died in April at the age of 49. Doctors did not provide a cause of death.

Le Figaro, a French publication, reports that Dinoire’s transplant began rejecting her body last year, and she had lost the use of part of her lips. Reports also indicate that the myriad of drugs she was forced to take left her susceptible to other illness, and she had contracted cancer twice.

In early 2005, Dinoire was mauled by her pet dog after taking a large dose of sleeping pills. After months of living without part of her nose and with exposed gums and teeth, she underwent surgery to received a large, triangle-shaped portion of face skin from a brain-dead patient.

The Guardian reports that more than 30 people have received the partial face transplants since her operation. In November of last year, a New York firefighter received the world’s first full face and scalp transplant.