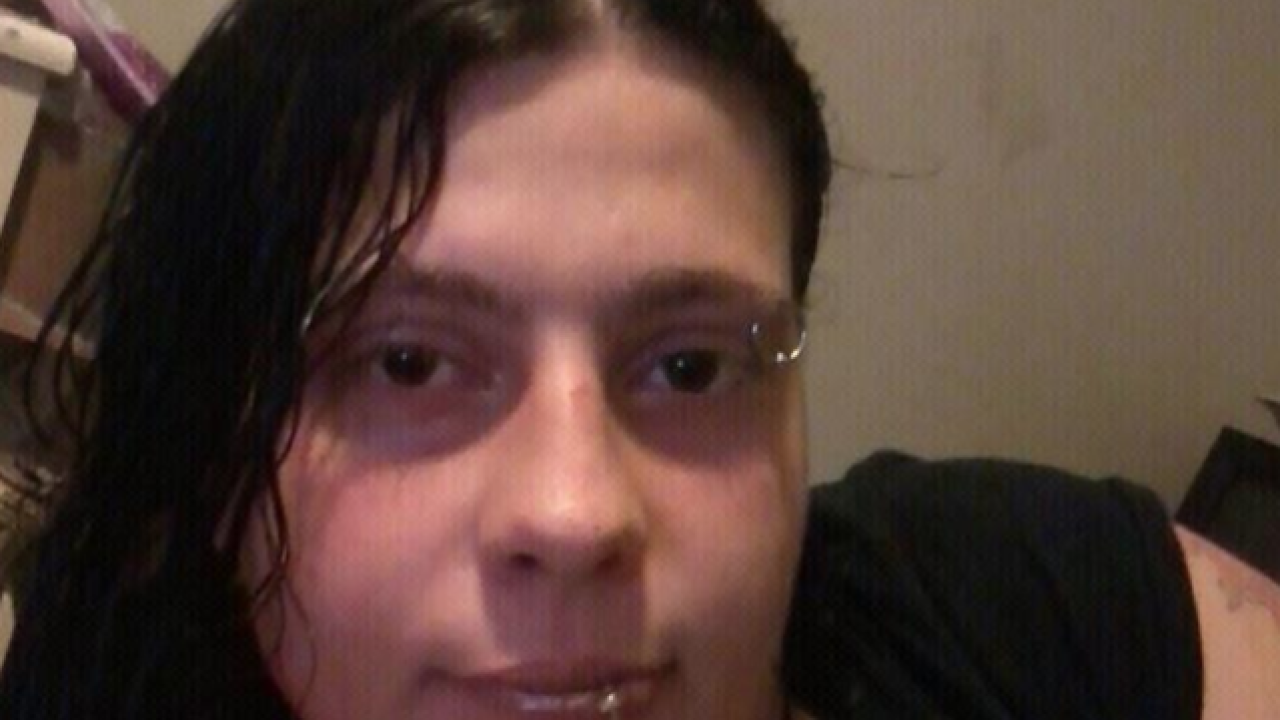 An Ohio woman is wanted by police after she allegedly video taped herself having sex with a dog, WKBN-TV reported on Tuesday.

Amber Finney, a 33-year-old from Warren, Ohio, is being charged with a misdemeanor under a local statute as Ohio does not have a law against bestiality. Warren enacted a bestiality law last year after another man in the city was accused of having sex with a dog.

WKBN received a video from one of its viewers that allegedly showed Finney engaging in sex acts with the dog. The TV station then passed the video along to law enforcement.

Police said that Finney is expected to turn herself into authorities next week. Finney told police that the video was fake.

If found guilty, the crime carries up to six months in jail and/or a $1,000 fine.