Worker was fired for stealing $1 worth of food 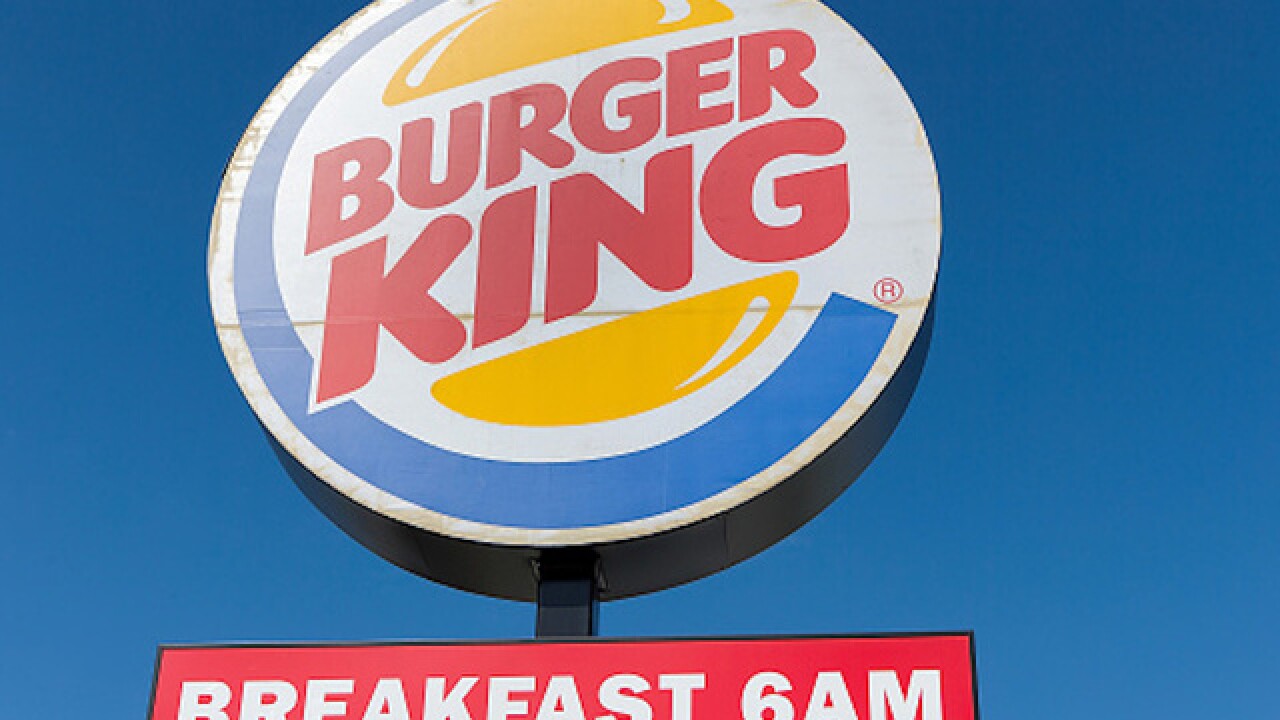 A Canadian woman who was fired from the Burger King restaurant she worked at for 24 years won a lawsuit after a judge determined the woman had been wrongfully terminated, The Vancouver Sun reported.

The reason she was fired: She did not pay back $1 worth of food she took.

Usha Ram was awarded $46,000 after being fired from a Vancouver, British Columbia Burger King for taking food at the end of her shift. But Ram claimed it was one big misunderstanding.

In December 2013, Ram asked for permission from a supervisor to take home a fish sandwich, which the manager agreed to. The store policy only allowed employees to take free drinks and half price food unless they have managerial approval.

After getting approval to take a sandwich, Ram also took an order of french fries before leaving. After waiting a week to see if would Ram would pay the $1 she owed to the store, she was fired, despite Ram's offers to pay for the food.

According to the Sun, Ram claimed that the firing claimed to have caused her mental distress.

The judge ruled that the local franchise owner of the Burger King, Janif Mohammed, had not acted reasonably in firing Ram.