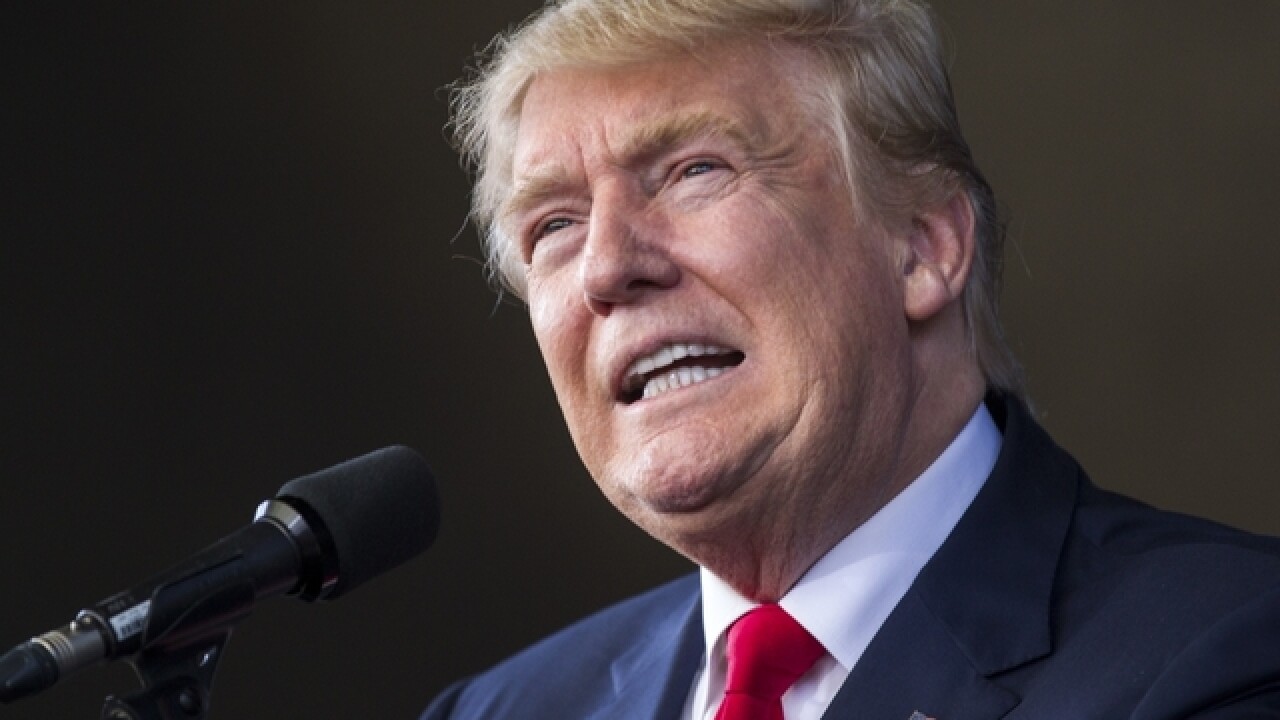 A woman who claims Republican presidential candidate Donald Trump sexually assaulted her when she was a child planned to reveal herself publicly for the first time Wednesday, but abruptly canceled a press conference because she did not feel safe.

The woman’s lawyer, Lisa Bloom, issued a press release Wednesday, stating that her client would hold a press conference in Los Angeles and speak publicly for the first time. However, Bloom canceled the presser around 6 p.m. ET, saying her client had received “threats” and was “too scared” to speak, reports say.

“Jane Doe has received numerous threats today, as have all the Trump accusers that I have represented,” Bloom told reporters, according to BuzzFeed . “She is living in fear. She has decided that she is too afraid to show her face. She has been here all day, ready to do it, but unfortunately, she’s in terrible fear.”

The California woman known only as “Jane Doe” filed a lawsuit in Manhattan Supreme Court in June , claiming that Trump sexually assaulted her when she was 13 years old at a series of parties hosted by Jeffrey Epstein in 1994. Epstein pled guilty to soliciting prostitution from under aged girls in 2008.

Some media outlets have questioned the validity of the woman's claims due to her reluctance to reveal her name. Gawker Media outlets have reported receiving tips about the lawsuit from anti-Trump groups.

Jane Doe is one among a number of women who have come forward in the past month alleging Trump made unwanted sexual advanced toward them.