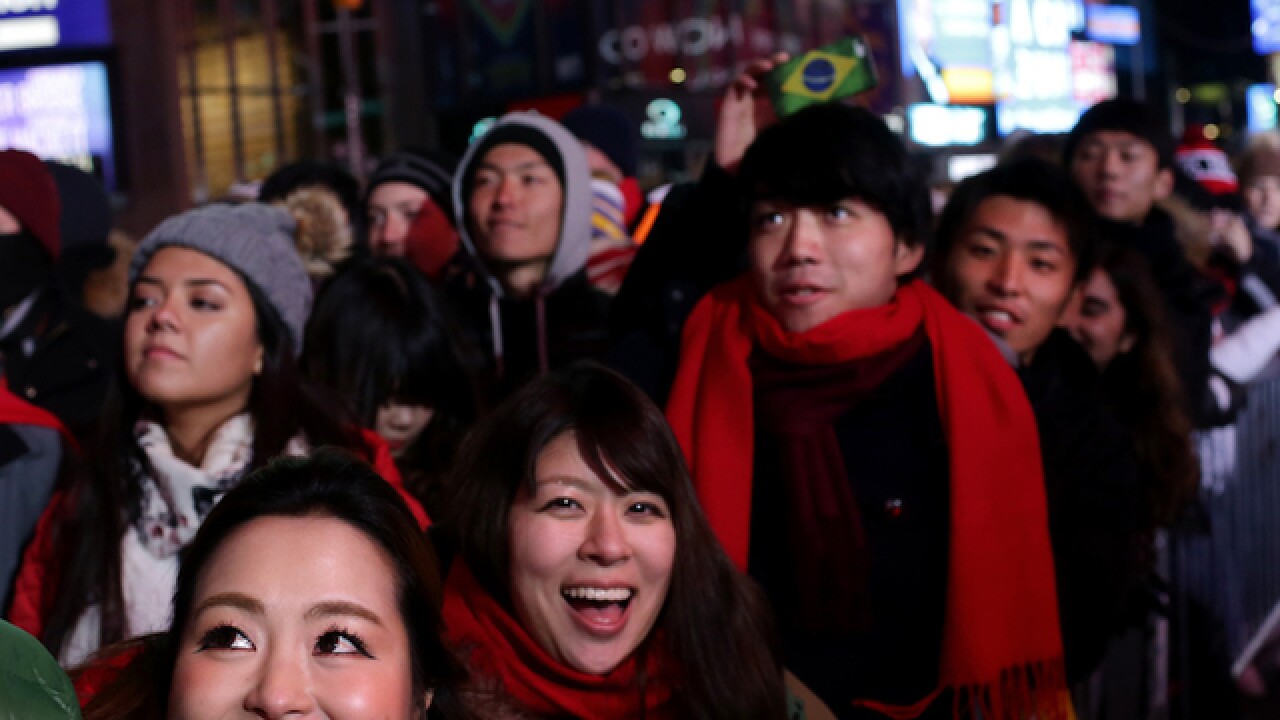 Made any New Year's resolutions?

For those who did, chances are they plan to be a better person, according to the Marist Poll. The poll analyzed the top resolutions for the year and broke down the resolutions by demographics.

Being a better person led the way at 16 percent, while weight loss and exercising more tied for second at 10 percent. Improving finances, health and eating healthier all weighed in at 7 percent.

In 2016, weight loss was No. 1 at 12 percent, while getting a better job took second at 10 percent. Exercising more, quitting smoking and improving one's health all had nine percent.

Last year's resolutions were kept by 68 percent of people, according to the poll. The commitment to keeping the promise to oneself was up from 64 percent the previous year and was the highest mark since 2013, when 72 percent of those polled said they stuck with their goals.