WADA confirms another hacking of its athletes' database 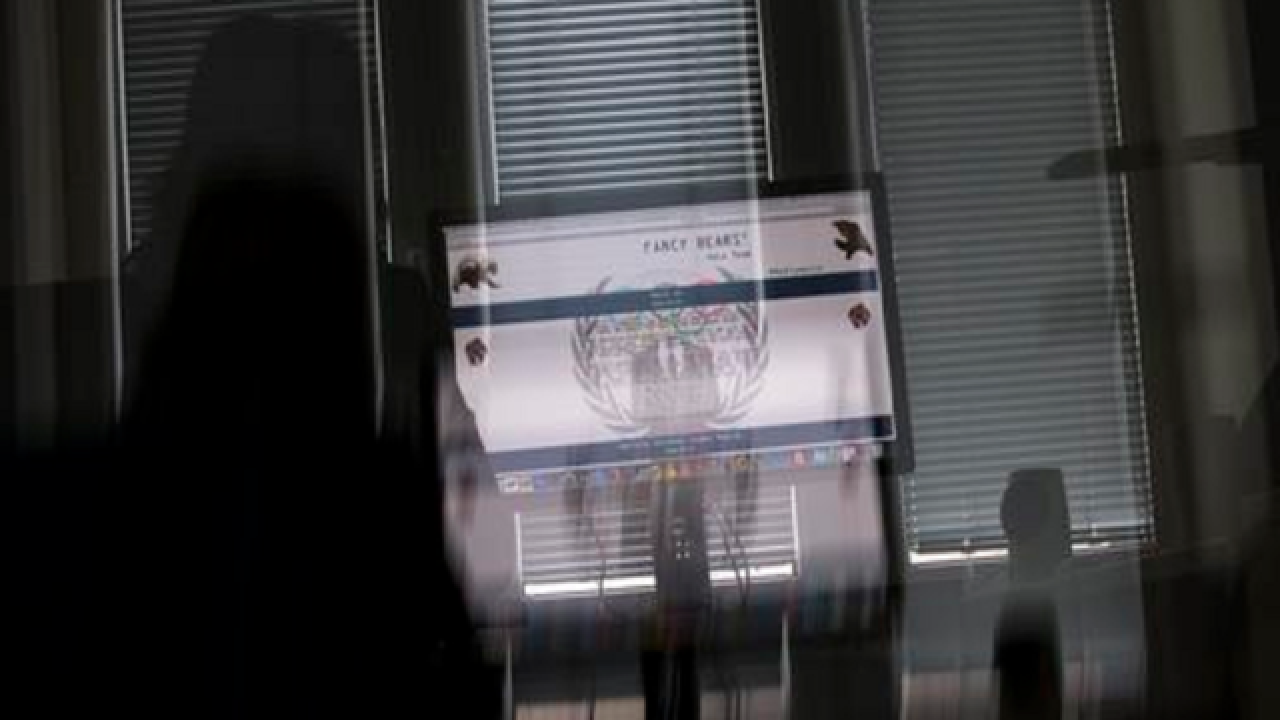 MONTREAL (AP) — The World Anti-Doping Agency said late Wednesday that a Russian "cyber-espionage" group called Fancy Bears had leaked another batch of confidential athletes' information from its database.
WADA said that similar to the leak that the agency announced on Tuesday, the group released confidential data of 25 athletes from eight countries "into the public domain."
It said the targeted athletes include 10 from the United States, five from Germany, five from Britain, and one each from Czech Republic, Denmark, Poland, Romania and Russia. It did not identify the athletes.
On Tuesday, confidential medical data of gold medal-winning gymnast Simone Biles, seven-time Grand Slam champion Venus Williams and other female U.S. Olympians was hacked and posted online.
They revealed records of "Therapeutic Use Exemptions" (TUEs), which allow athletes to use otherwise-banned substances because of a verified medical need.
Copyright 2016 The Associated Press. All rights reserved. This material may not be published, broadcast, rewritten or redistributed.