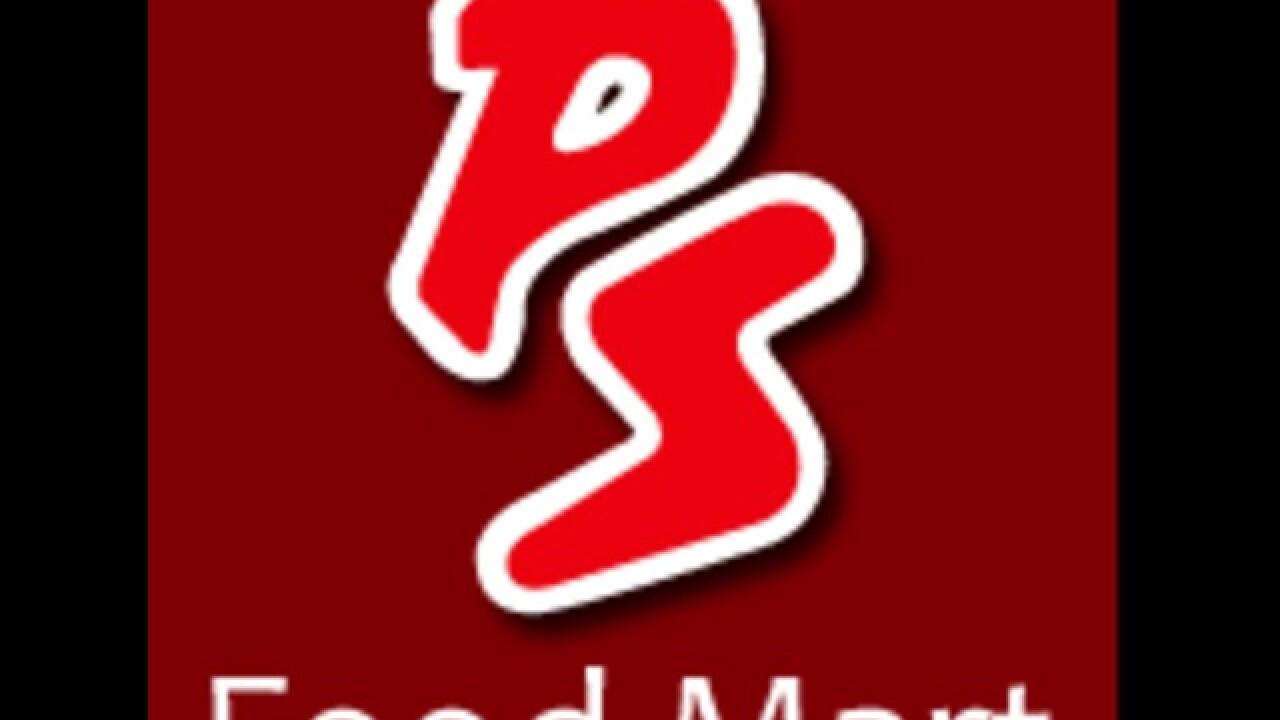 ALBION, Mich. — A mother whose son is currently on life support was able to keep her job at a gas station after a callous text exchange with her manager went viral on Facebook.

Crystal Reynolds Fisher, of Albion, Michigan told her manager that her son was on life support and that she wouldn't be able to make it to work.

The manager responded, "If you can't come to work, that's you quitting."

She went on to say, "There is no reason you can't work and I will not tolerate drama. If you aren't there to work your shift tomorrow then I take that as you've quit."

Fisher posted the text exchange on Facebook, which went viral with over 65,000 shares.

Folk Oil Company, which manages the gas station, was made aware of the situation and said Fisher would be allowed any time off needed.

Additionally, the company said the manager has been fired and handled the situation improperly and without compassion.