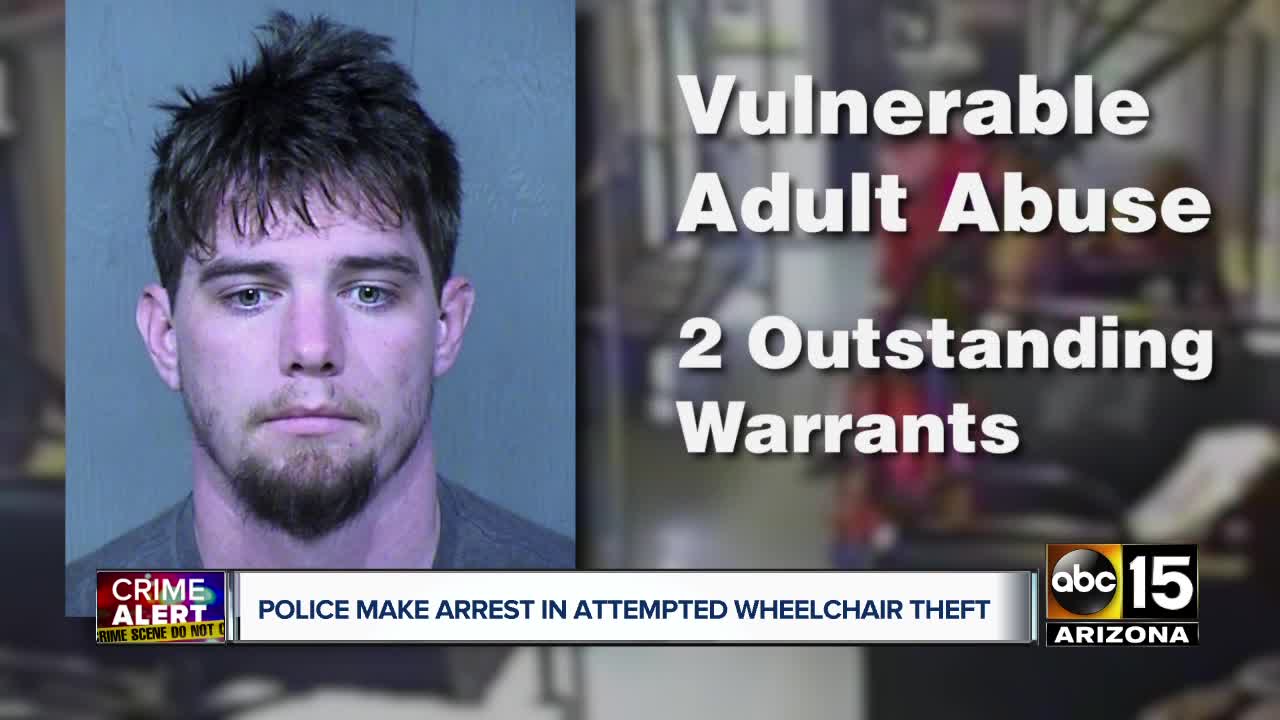 Austin Shurbutt accused of attacking a woman in a wheelchair at Valley light rail station. 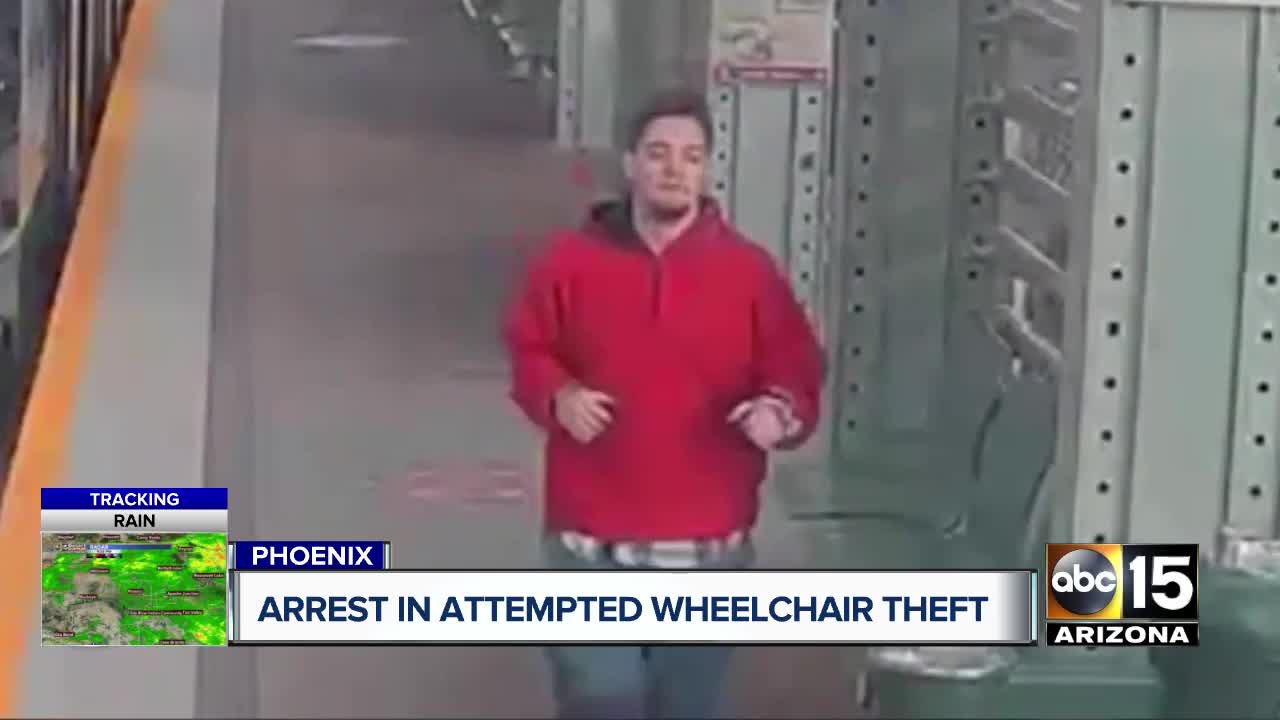 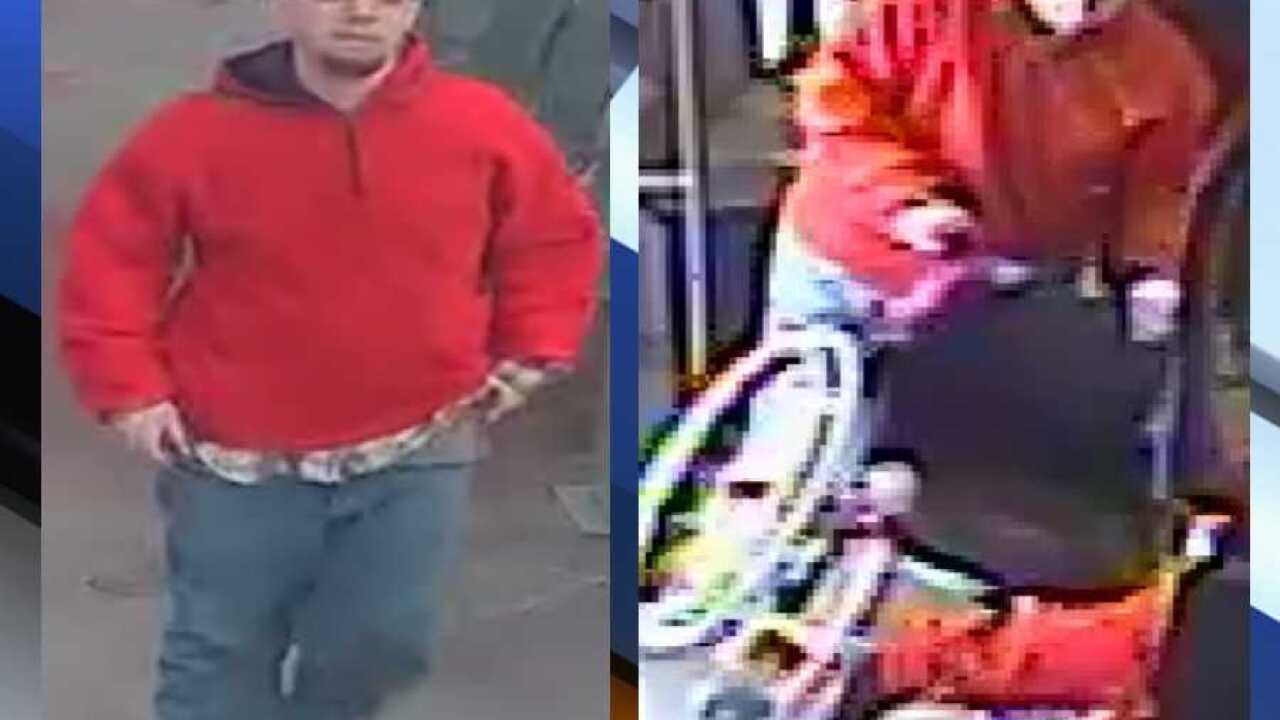 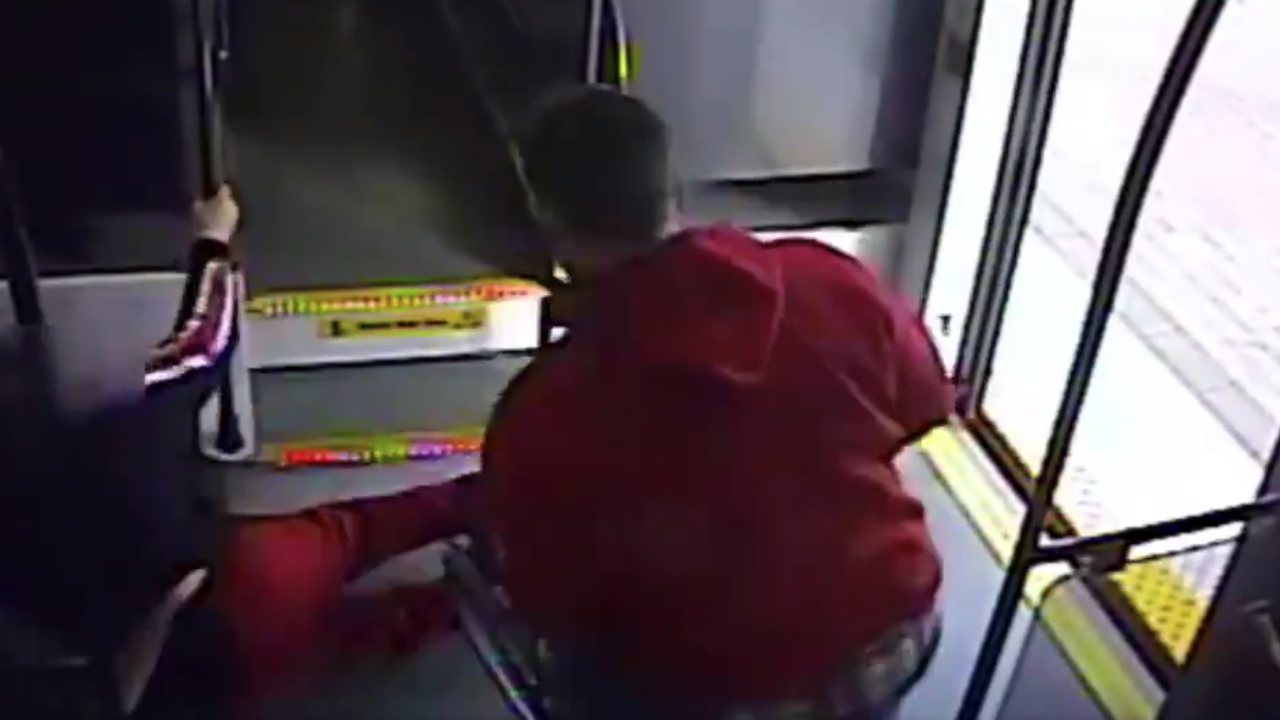 PHOENIX, Ariz. -- Police say they have captured a man who attempted to steal a wheelchair from a woman while she was riding an Arizona light rail on Friday, November 30.

According to Phoenix police, Austin Shurbutt, 26, grabbed a woman's wheelchair and began to push her out of a light rail car near the 12th Street and Jefferson stop around 3:40 p.m.

The victim began to scream for help, but Shurbutt forcibly grabbed the wheelchair, causing the victim to fall from her chair during the struggle.

The one bright spot: Our holiday crook didn’t get away with the wheelchair. Heroes on the train came to the rescue, getting the chair back within seconds. Let’s catch him! Tips to https://t.co/hF4eXJ45F8. pic.twitter.com/EzR92qIGUP

Police say Shurbutt then attempted to steal the wheelchair but was stopped by a group of bystanders who heard the victim screaming.

"When the community knows that somebody's in need, that something happened to someone, they're wonderful about coming forward giving us that information and that information could be just a little small piece of a very large puzzle but it's the piece that will help investigators crack the puzzle wide open," said Sgt. Jamie Rothschild.

"Everybody who saw this video pretty much had the same reaction which was I can't believe what I'm seeing and am I really seeing that."

He’s behind bars! Austin Shurbutt is accused of trying to dump a woman out of her wheelchair last week on the light rail. The 26-year-old faces a long list of charges. Thanks to everyone for sharing his picture across social media today. pic.twitter.com/XUUR7xc692

He was also booked into jail and is facing several counts including robbery, attempt to kidnap, assault, and a vulnerable adult abuse charge.

This story was originally published by staff at KNXV.