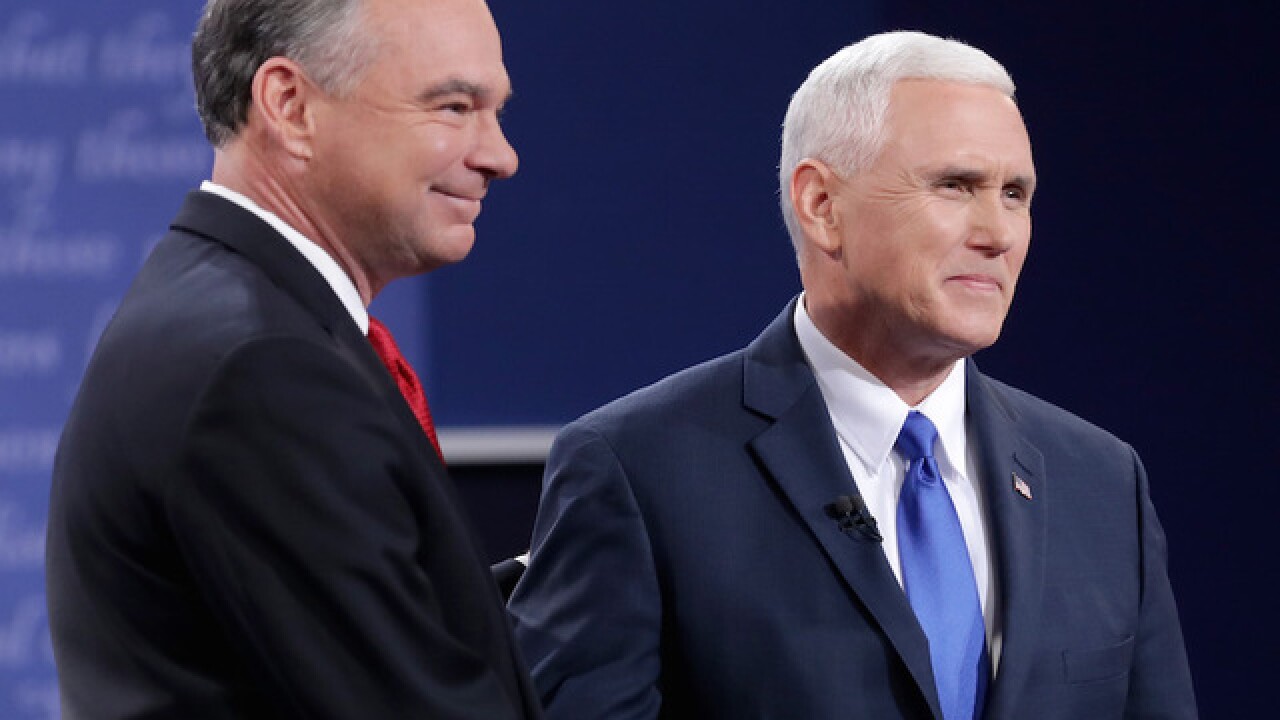 NEW YORK (AP) — More than half of the 84 million viewers who flocked last week to the first presidential debate between Donald Trump and Hillary Clinton found something else to do when their respective running mates faced off Tuesday night.