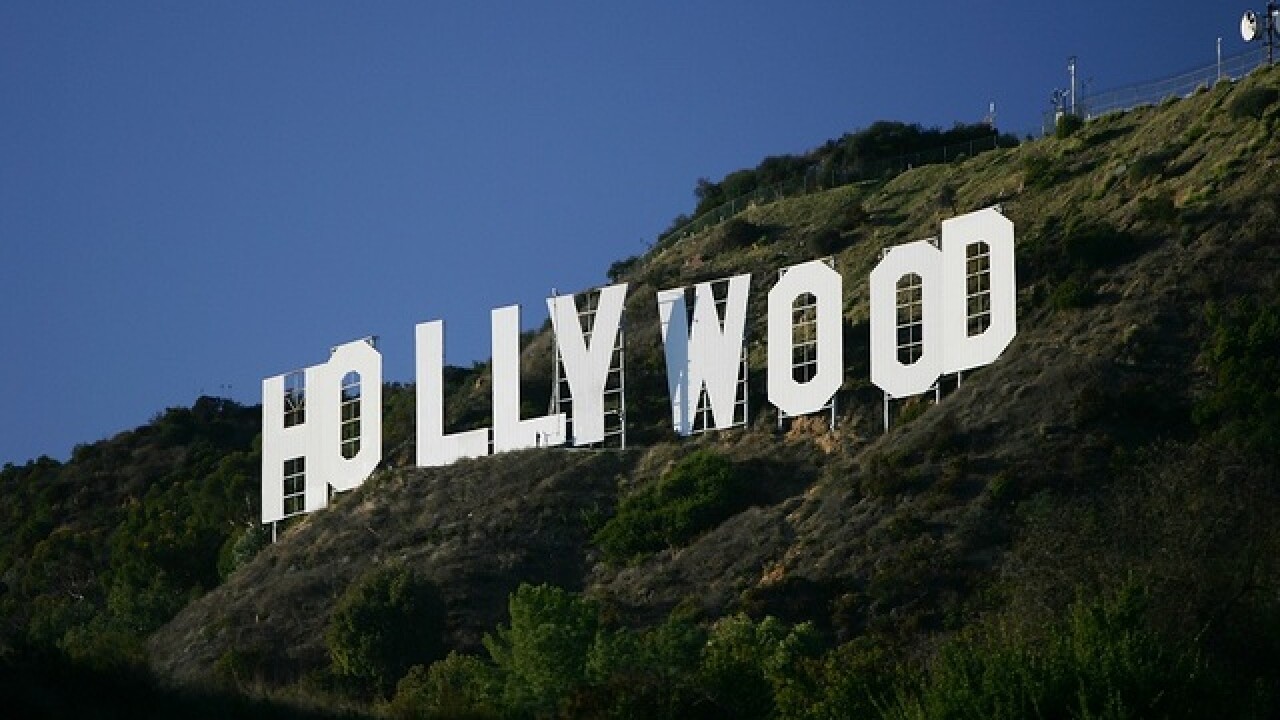 It's not what #tourists expected see when they came up to see the #hollywood sign! Crews now working on removing tarps put up by a suspect. pic.twitter.com/gR8ZnQYo96

Police have also notified the city's Department of General Services, whose officers patrol Griffith Park and the area of the rugged Hollywood Hills near the sign.
California voters in November approved Proposition 64, which legalized the recreational use of marijuana, beginning in 2018.
Copyright 2016 The Associated Press. All rights reserved. This material may not be published, broadcast, rewritten or redistributed.