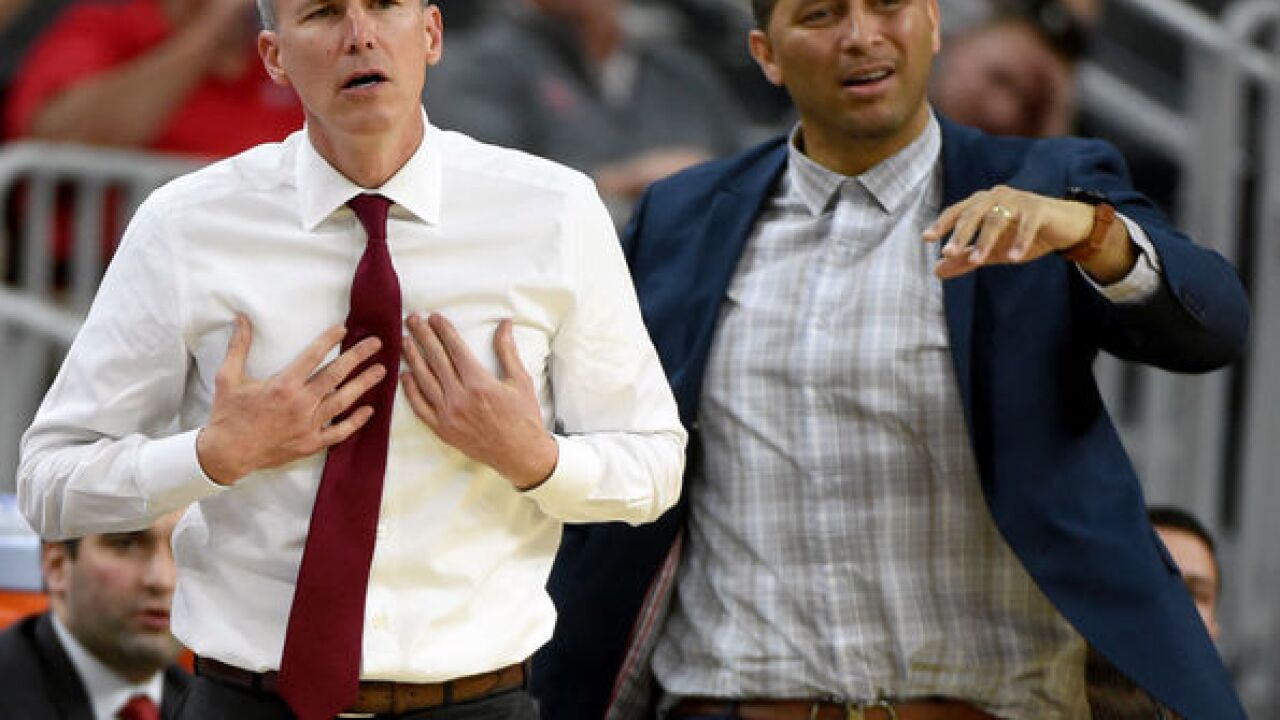 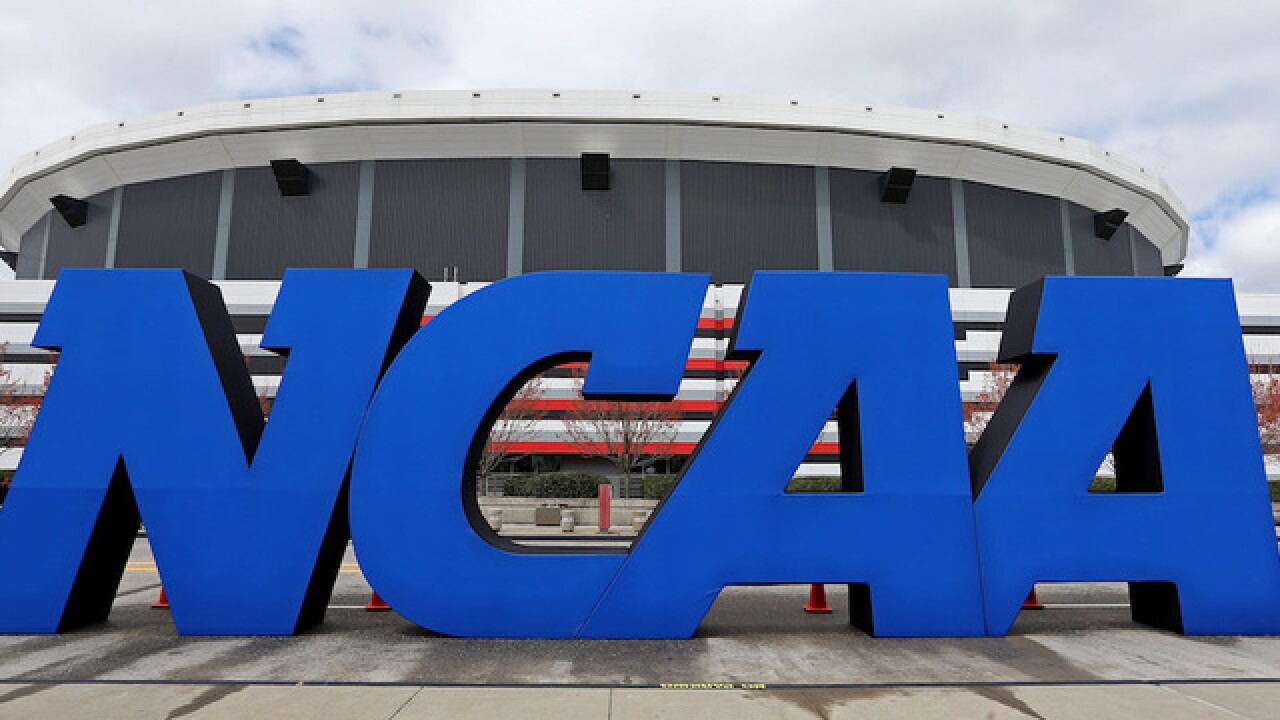 USC men's basketball coach Tony Bland's story hits close to Las Vegas. He was caught in a sting that involved him taking $13K from an undercover FBI agent.

Included in the FBI's formal complaint is allegation that Tony Bland received a $13,000 payment in Las Vegas this summer: pic.twitter.com/ocXktiChkQ

The arrests also include representatives from Adidas and Nike, ESPN reported.

BREAKING: Lamont Evans of Oklahoma State and Chuck Person of Auburn University are two of the coaches charged in corruption scheme.

BREAKING MORE: Emanuel Richardson of Arizona is also a coach who has been charged in the corruption scheme according to court docs.

MORE: The fourth coach charged in the scheme announced by the U.S. Attorney's office is Tony Bland of USC

They have been charged with "making and concealing bribe payments" to high school athletes and/or their families, according to Business Insider.

"Today, we became aware that federal investigators arrested an Adidas employee," Adidas said in a statement to NBC News. "We’re unaware of any misconduct and will fully cooperate with authorities to understand more."

The coaches are accused of taking cash bribes for delivering star athletes to a financial adviser or agent.

According to NBC, some of the defendants are accused of paying a high school player in order for him to play at Louisville.

NEW: Several defendants are accused of facilitating payments to a high school player in order for him to play at University of Louisville. https://t.co/1lFKOybrBx

The NCAA was not aware of the investigation, according to CBS Sports' Seth Davis.

Investigation was covert until this morning. NCAA was not aware.