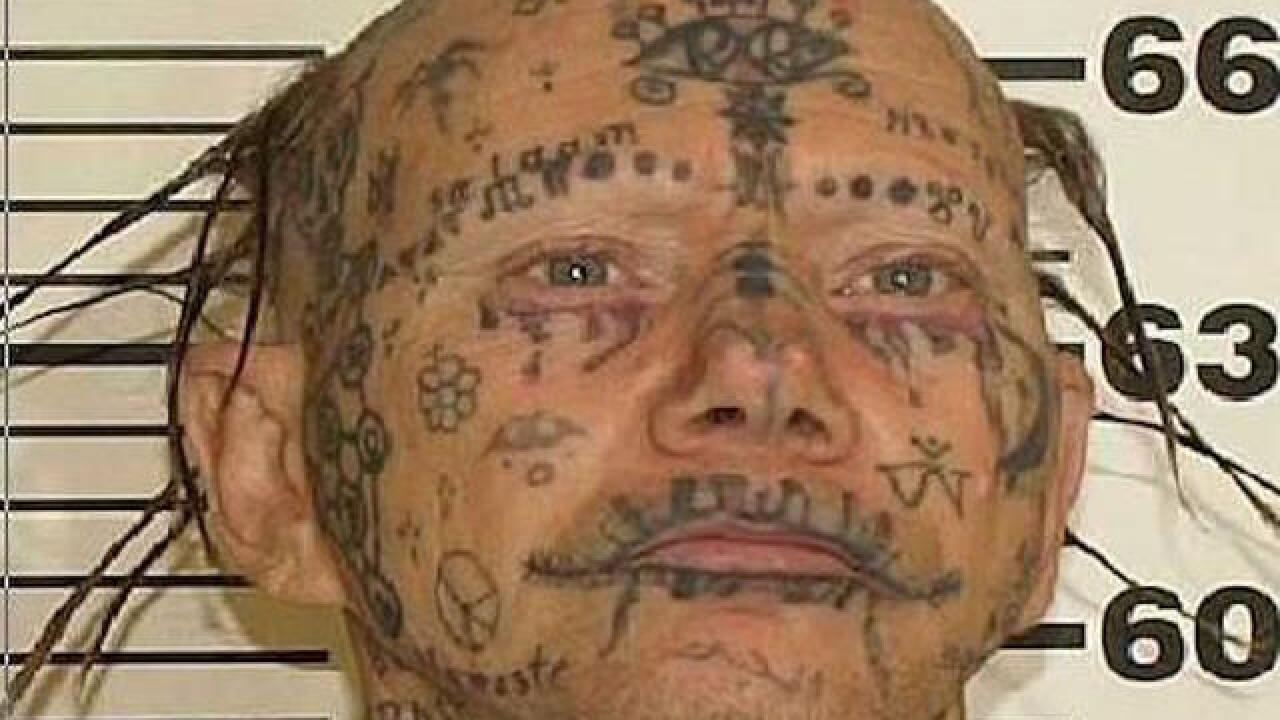 HAMPTON ROADS, Va. - (AP) - Washington police caught a convicted on sex offender on Wednesday who recently was released from a Virginia prison after he failed to show up at a transitional center in Texas.

He was supposed to check into the transitional center that day but never did.

Authorities said Stager has known connection to multiple states and has a history of drug abuse and mental health concerns.